I shamelessly took out my iPhone during dinner to take notes one night. I couldn’t help it. The conversation Jerry and I were having with our new friends Jentzen and Cherise Franklin shimmered with wisdom and insight. These two seasoned parents and partners in life and ministry took time to share a meal and enriching conversation. Both of us, along with my brother Anthony, sat intently (over several baskets of salty tortilla chips and bowls of fresh guacamole. Hallelujah!) listening to every single word in hopes of catching a glimpse of the lessons they have learned along the way. When the conversation turned to parenting children, I leaned in even more closely. They’ve raised five children. I’ve met most of them. And . . . they are normal. Anytime I meet a family who has raised well-adjusted young people who actually love God, His church, each other and their parents, I pay attention . . . because IT’S A MIRACLE!

‘Cause let’s face it, we all have a deep-seated fear that our children will never grow out of the weird phase they are going through right now. 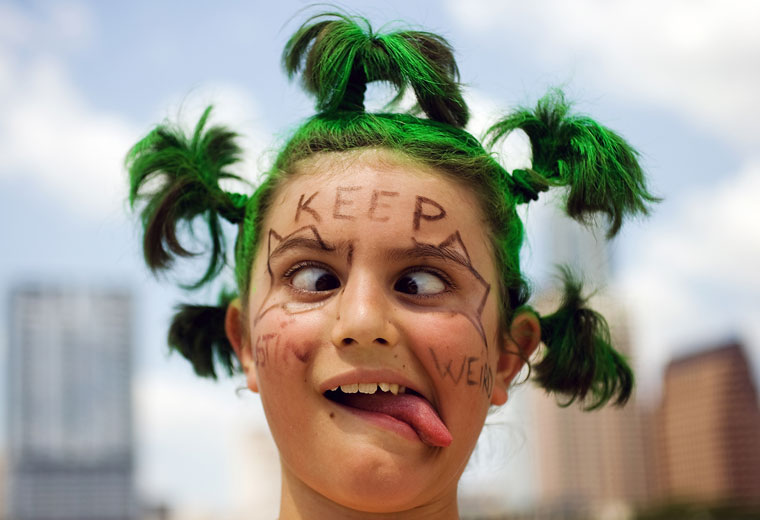 So, that’s when my cell phone came flying out of the side pocket of my purse. I had to jot down a quick reminder of the Franklins’ thoughts on raising children. They said that the widely quoted Scriptural phrase “raise up a child in the way he should go” means taking the time and energy to find out the way each one should go. It means uncovering the spiritual DNA that God has given each child and then nurturing that pattern throughout their lives. Many parents, they continued, try to give their kids an entirely different DNA – they try to bend them toward an area of gifting or aspiration that the child was never wired for. And (this is the part I typed into my phone) just like a watermelon seed can NEVER become an apple tree no matter how much someone tries to force it to, a child can never become anything other than what he or she was created for. Raising good kids is about taking time to uncover the seed God has already invested in your child and then purposefully placing that seed in environments and conditions that are most suited to help it grow. 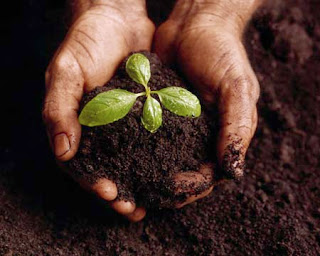