I’ve been intrigued by Ephesians 6:10-20 for quite some time now. I’m amazed at the stunning detail that Paul gives to help us stand firm against the enemy’s schemes against us. One of the keys to victory is tucked deep within the trenches of first century Roman military strategy.

The soldiers were trained to dig the hobnails at the bottom of their shoes into the terrain and then link their shields together. This would enable them to stand shoulder-to-shoulder in a nearly impenetrable line that their opponents would have trouble breaching. As long as the individual soldiers were united, the entire army experienced the benefits of protection and victory. 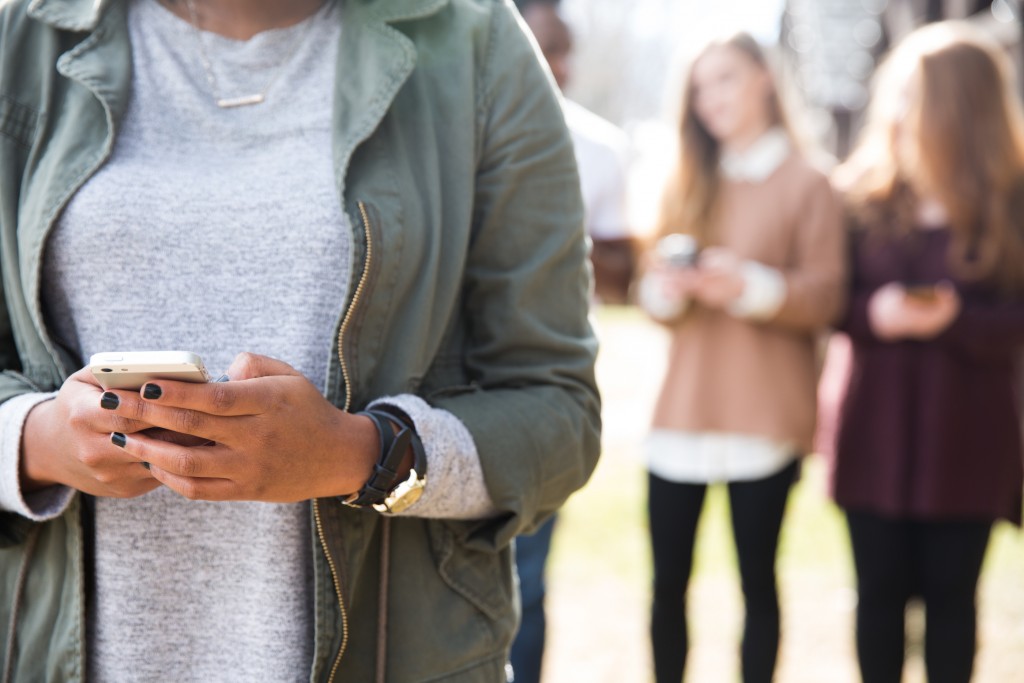 The fact is, our enemy wants us divided – because division in the “line” gives him opportunity to breach our homes and our hearts. And one of his most prevalent ways of derailing peace in our relationships is for us to compare ourselves with the people standing near us instead of linking shields and digging in our heels. When we’re consumed with measuring ourselves up against someone else, we will inevitably do two things:

Both of these will cause a wedge where there should be unity. This lack of unity will weaken our resolve and leave us vulnerable to enemy attack. This is exactly what the enemy wants. That’s why he is constantly trying to get us to compare ourselves with the next soldier instead of unifying with her. He wants us paranoid and competing instead of celebrating, edifying and encouraging the soldier beside us.

Unity, on the other hand, creates a strength that is much harder for the enemy to penetrate.

Comparison is the thief of peace and power. Don’t let it thwart your victory.TWEET

Try this – anytime you are tempted to be envious of a fellow soldier, discipline yourself to compliment them instead of comparing yourself to them. The enemy will hate the encouragement that it brings to the other person and the freedom it gives to you. It will keep him from being able to drive a wedge between two of God’s warriors and will bring victory to the whole.

Comparison is the thief of peace and power. Don’t let it thwart your victory.