It’s been a couple of weeks since our AWAKEN gathering took place but I still get excited just talking or even thinking about it. I always wake up on AWAKEN day with a huge dose of adrenaline. It doesn’t hit until that morning – the magnitude of what this night of worship and teaching means to the women within the Dallas/Ft. Worth community. What it means to all of us working behind the scenes.

And then the day arrives.

There’s always excitement as the hour draws near. Team members buzzing around putting together last minute details; women in the lobby chatting with each other and strangers alike, waiting for the sanctuary doors to open. 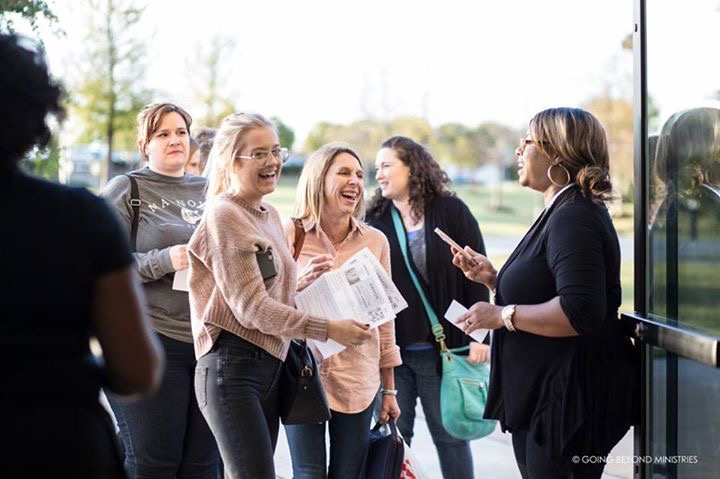 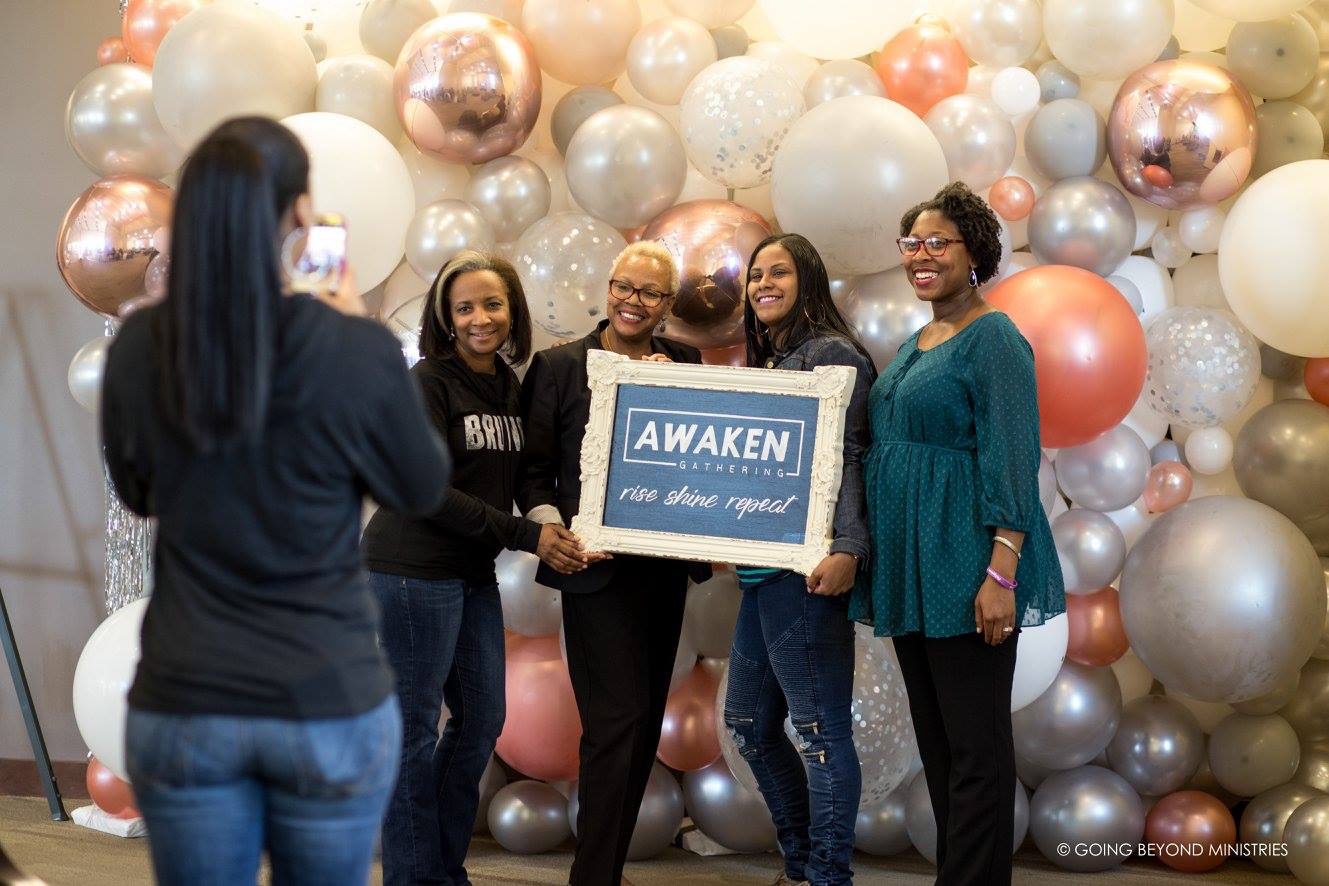 AWAKEN is a gathering that we have 2 – 3 times a year in our hometown of Dallas/Ft. Worth. It’s a time of worship, teaching, community and, of course, cookie and cupcake towers that conclude the night.

Reminiscing on past gatherings, there is always a special memory or two that stands out to you once the night has long passed. This time, it was a part of the evening that gave us all those great warm and fuzzy feelings. 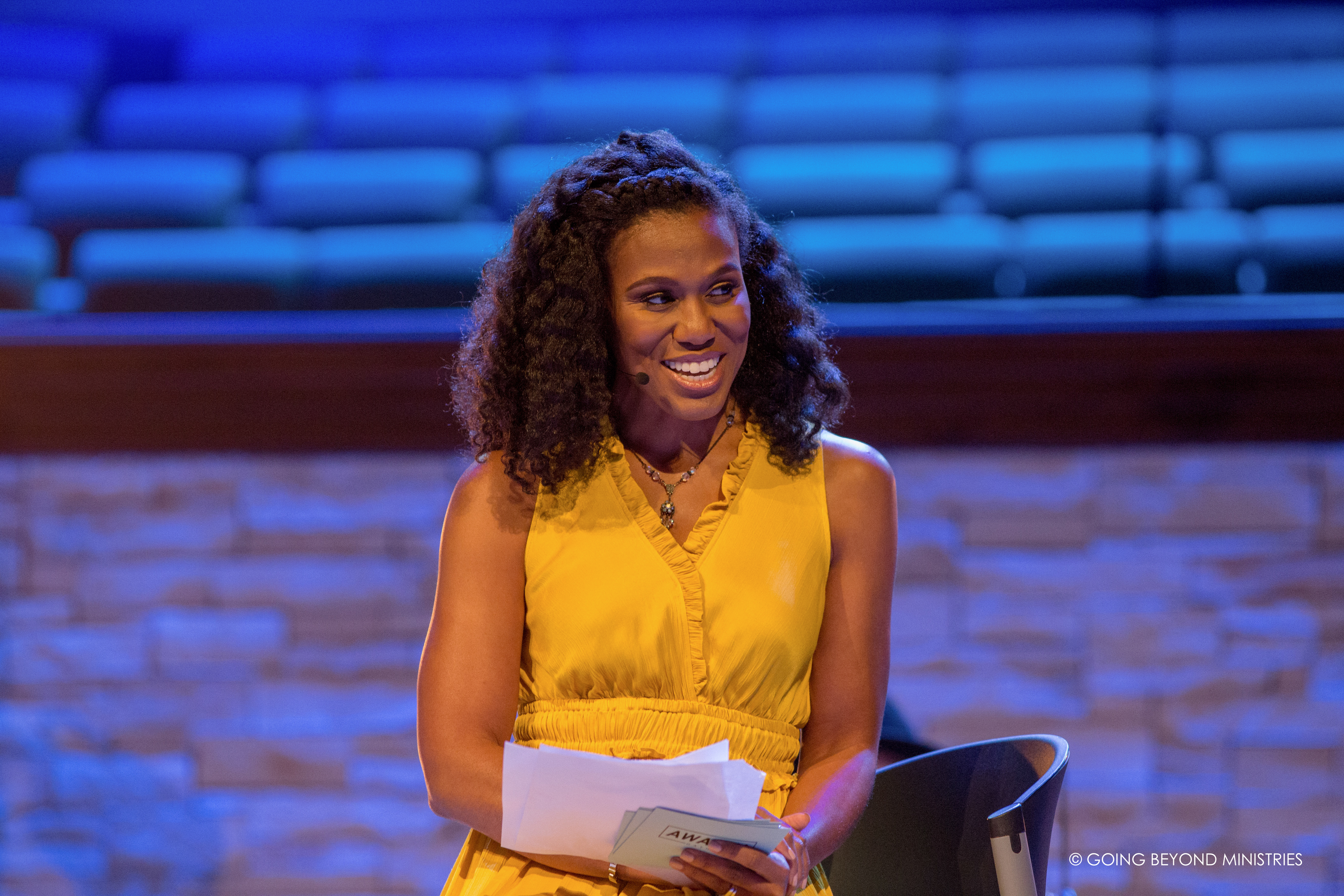 At each AWAKEN, Priscilla honors a woman that is a shining example of being the hands and feet of Jesus. She is a woman who serves within her community, she pours herself out and in to others, she gives beyond herself . . . without any fanfare or applause . . . despite what may be going on in her own life. We call it the Wide Awake Award. The twist to this award is that the winner has not an ounce of knowledge that she’s been selected. All she knows is that she’s going to spend her Tuesday evening with a girlfriends at AWAKEN.

We usually ask the women that have registered to secretly nominate a woman they would love to see honored. But this time, Priscilla had other plans. And for a very special, special reason.

You see, the woman that Priscilla honored that evening was someone who has had made a lasting print on her life personally as well as the life of others. Priscilla reads . . .

“She has served as a role model and inspiration for anyone who has had an up close and personal seat to her life. Really, we’ve have watched her give her life away – without reservation and in full joy even, and often, at the expense of her own desires.

As a single – never-married woman who has never had any children of her own – she decided not to let that keep her from putting her mark on younger women. So, she adopted spiritual daughters. Eight of them to be exact. This wasn’t an accidental friendship. She was and still is methodical and intentional about influencing their lives.

At 75 years old, Johanna Fisher – who I have affectionately called my “Aunt Jo” since I was 6 years old – has upheld above all else a desire to please God – finding contentment in a simple, quiet life serving others. She admits that she never put her desire for a spouse and children away . . . she just put the desire where it belongs – in the hands of a God who knows best. In doing this, her daughters say – she shows us how to wait for God’s answer when they don’t come quickly or easily.”

As Priscilla read on, the realization of who she was speaking of clicked. Aunt Jo being surprised was a lovely understatement. 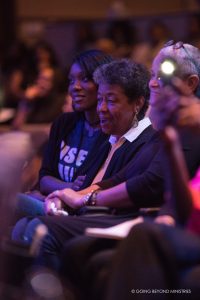 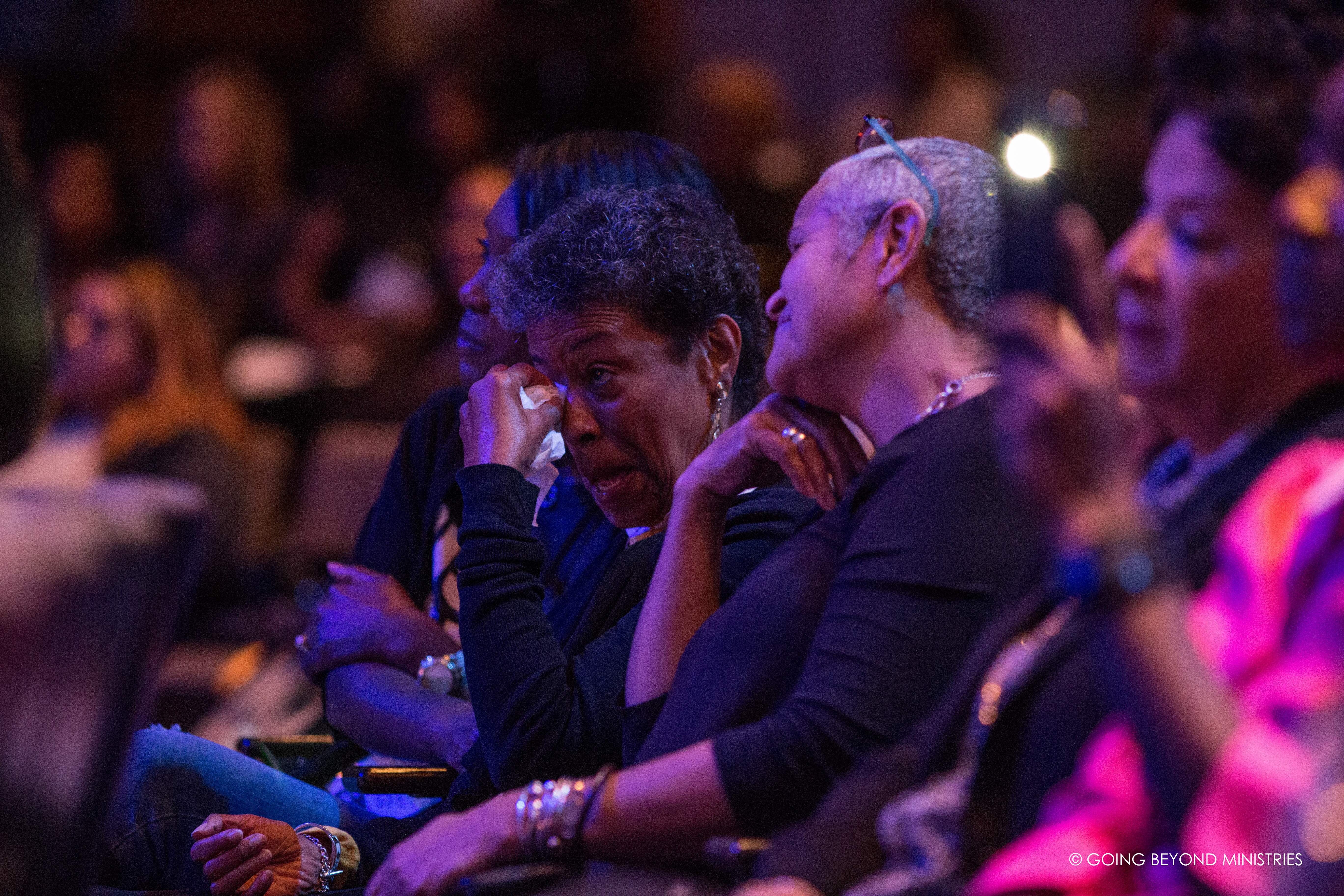 What added icing to this already multi-layered goodness was that Priscilla presented each woman in attendance with a gift. And that gift was dedicated to Aunt Jo. No, seriously. If you open up to the first couple of pages in the Awaken devotional, you will see that it is dedicated to Aunt Jo. The zeal that Aunt Jo has displayed for the kingdom work that God has placed in front of her has had a lasting impact on so many. No matter how small or mundane it seemed from the outside, it was never unnoticed. 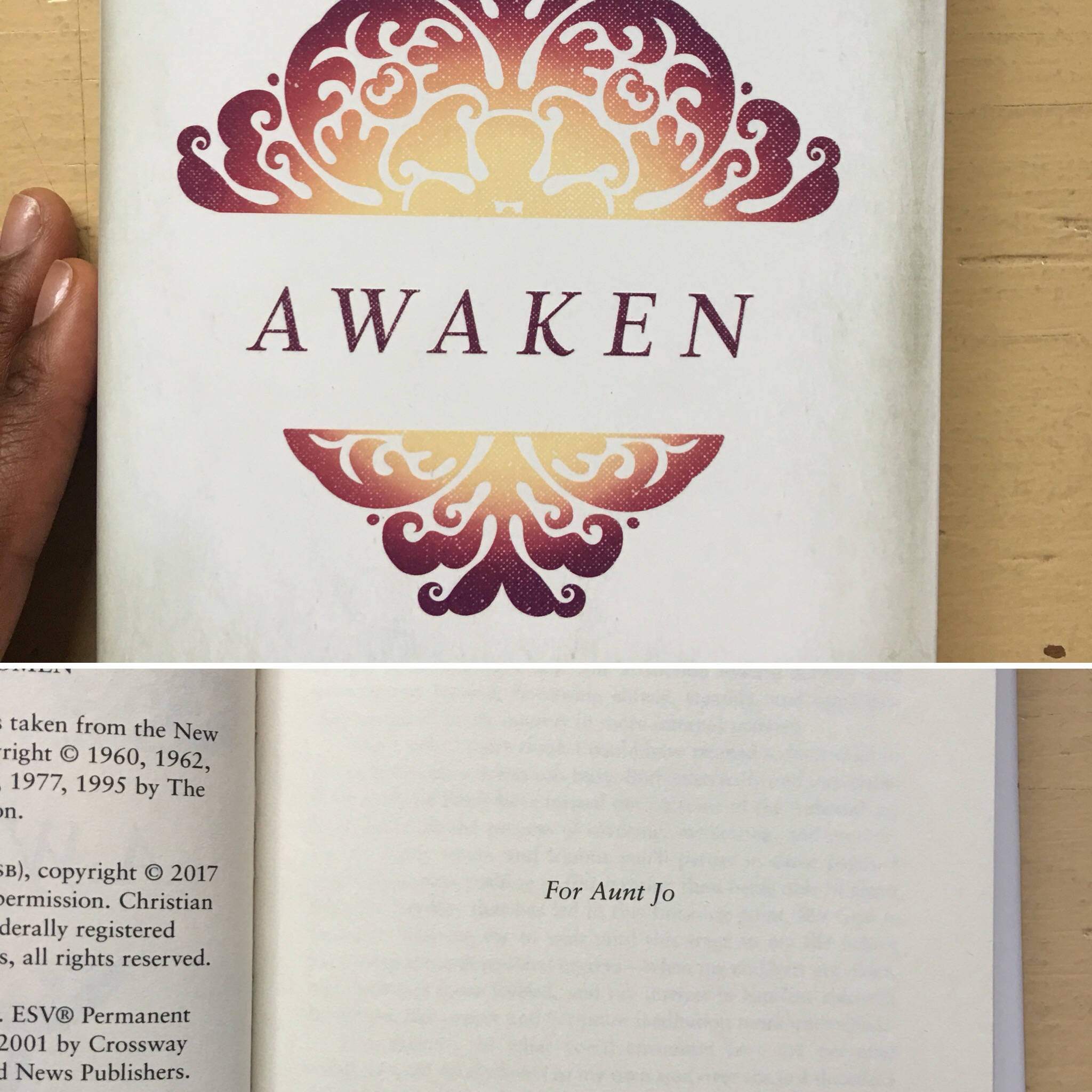 Her story, her life, her steadfastness to kingdom work, rang loud and clear for everyone that evening. Serve no matter what. Serve in the small, serve that one. Wherever God has placed you, serve His people. 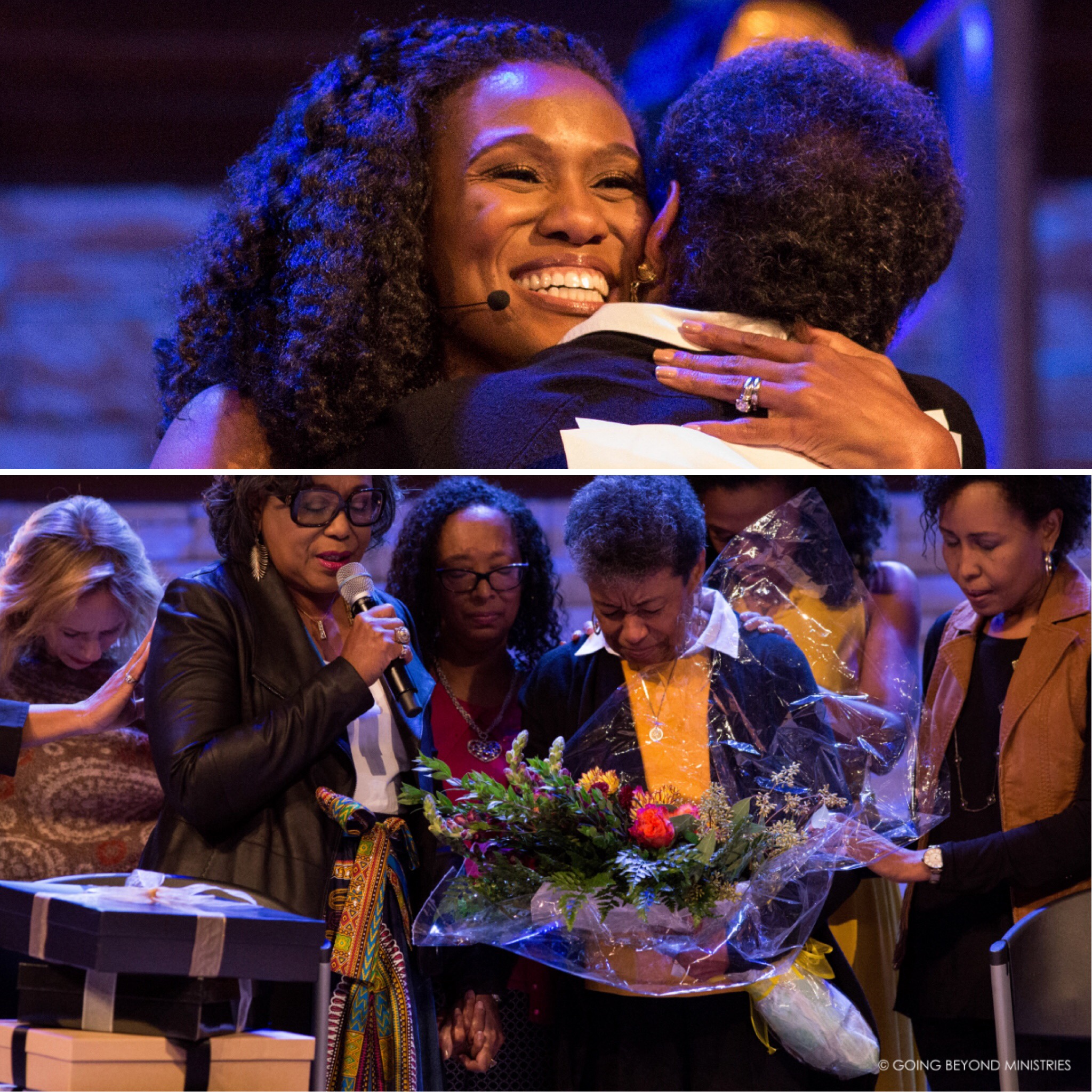 If there’s someone in your life, an Aunt Jo, that has poured so much of themselves in to you and your life, will you let them know today?