I’m a learner. I’ve got an innate desire to figure things out, dig for insight and ask questions. My curiosity can be annoying sometimes I’m sure. Often I catch my husband staring at me blankly as I toss question after question in his direction.

Whether in Bible study or just regular life lessons, I enjoy “not knowing” then trying to come into the “know”. And yet, I’ve gotta admit, there are several segments of my life where I’ve stopped being a student. Actually, I didn’t even realize I had but then one day it dawned on me that I’d become a bit sedentary and routine in some areas of my life – reverting to my own skill set and comfort zone instead of tapping into new possibilities and opportunities because of the energy I’d have to exert to learn about something unfamiliar. 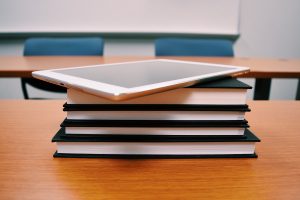 You’ve probably done this too. Shoot, we all do. Sometimes, it’s easier to cook the same thing you make every week for dinner rather than take the time and energy to look up a new recipe or use that unfamiliar ingredient . . . which is only sold at that unfamiliar market . . . the market you don’t want to go to in the first place because you’d have to wander up and down the aisles looking for the things you need.

Or instead of considering a new occupation or volunteer opportunity that would require starting at the bottom and working our way up, we opt to stay put where we’ve always been – comfortably, complacently.

It’s easy here. Where we aren’t being required to stretch. In the zone of familiarity that doesn’t require us to learn new things and reach into unfamiliar territory. This zone doesn’t demand a full investment of our mental energy because muscle memory from yesterday . . . last week . . . last month . . . kicks in.

Whew. Off the hook. No need to learn or do anything new.

So, we choose to go with the familiar instead of becoming a student again.

Years ago I’d embarked on a few new endeavors that had caused me to sit in the seat of a pupil again. As soon as I sat in it, it dawned on me how long it’d been since I’d been there. I immediately felt a surge of excitement and anticipation that I’d unknowingly exchanged for the ease of familiarity. It felt good. Hadn’t been here in a while.

I walked in to an organic market in Dallas and just stared blankly. I’d heard about this place and all the fresh foods it could offer my family but had never ventured inside. But now, with a friend well versed in all things whole and all things food, I walked up and down each aisle listening to her explanation about why this meat, those vegetables and these seasonings would be so much better for my family then some of the options I’d been currently serving them. So, quinoa could replace white rice and rice syrup could replace sugar.

My head hurt and my mouth let out several sighs of annoyance at the thought of revamping our eating regimen but armed with a full cart, a knowledgeable and willing friend at my side, I’d launched forward into a new world of eating . . . and cooking for my family. 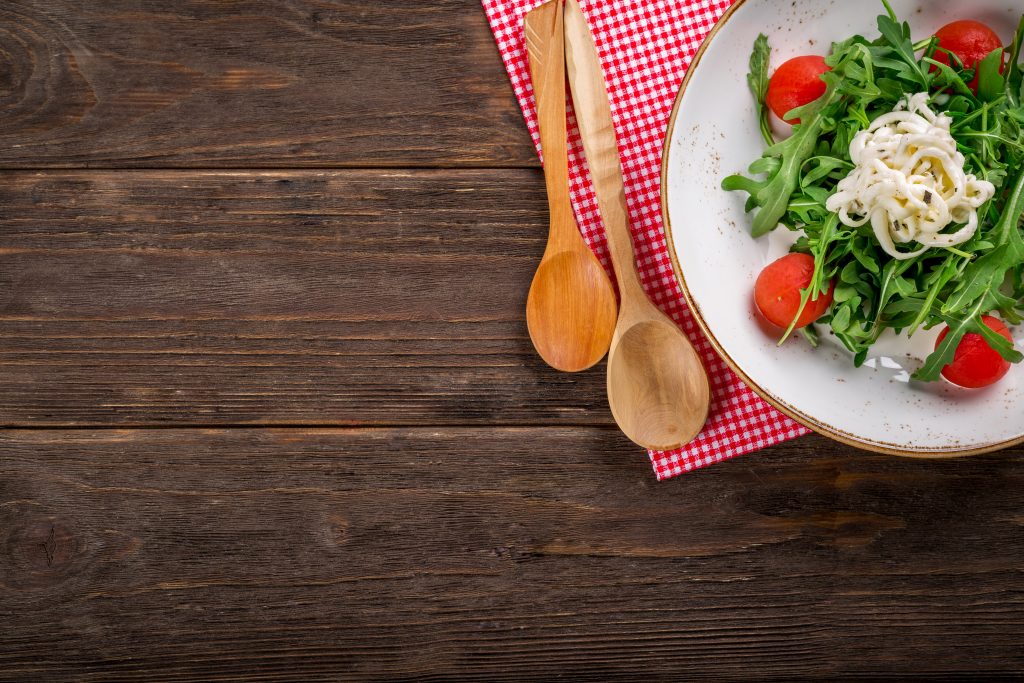 And, let me tell you, I am definitely a student again.

There’s another endeavor that has recently crossed my path – one that has required me to take to the internet, scouring it for examples and definitions and insights. One that has required me to make phone calls, ask for advice and read articles on topics that have never peaked my interest before. This new adventure is pushing me to reach into an untapped area of creativity that my previous experiences haven’t required. I’ve considered the option of letting it pass me by – handing it over to another who is already familiar with this type of thing. Shoot, I’ve been tempted (especially when I think about how much time cooking those new recipes is going to take). But why would I do that – why would you – when opportunities to become a pupil are really a disguised ticket into a bright future pulsing with new and amazing opportunities.

Just like any ticket . . . it’ll cost you but the ride you’ll get in return will be worth the expense.

Daniel was willing to become a student again.

“Select only strong, healthy, and good-looking young men,” [King Nebuchadnezzar] said. “Make sure they are well versed in every branch of learning, are gifted with knowledge and good judgment, and are suited to serve in the royal palace. Train these young men in the language and literature of Babylon.

. . .God gave these young men [Daniel] an unusual aptitude for understanding every aspect of literature and wisdom.” – Daniel 1

Do you see it? Daniel had been snatched out of his culture and thrust into one that was completely foreign to everything he’d ever known. Yet, he willingly, humbly submitted himself to the education of his new surroundings.

He didn’t eat their food or worship their god but he did learn their culture. He knew the power of being a student . . . again.

Being teachable is one of the foundations for success. The most wise and well-versed people I know are individuals who consistently and deliberately put themselves in the position to learn as often as they can. It’s so unfortunate to meet a sassy, know-it-all who has a stock pile of potential but no humility. They don’t even realize that their unwillingness to be teachable is keeping them from reaching the pinnacle of their own possibilities.

So, the next time a new and fresh opportunity presents itself to you and you are tempted to brush it aside for something easier, quicker or more comfortable – take a second look . . . and decide instead to become a student . . . again.

Tell me something you’re learning about right now?