Home » Blog » All Things for His Good

I felt like I was on top of the world. A naive 20-something. I had just been hired with an up and coming firm that paid more than I knew what to do with. So, I did what anyone would have done. I went out and bought a brand new car and acquired a really cool set of friends. I didn’t need anything or anyone and I was fully capable of doing this life ‘all by myself’.

Until a small dent in my plans quickly brought me back down to earth and brought my plans to a screeching halt. I was involved in a bad car wreck that sandwiched my car between three others. Everything I held so tightly to was taken from me in that very moment. My car was a mangled mess and I was in such a great deal of pain that I could no longer work. My new friends? No longer had the time.

As months went by, there was no amount of medical procedures or physical therapy sessions that could provide relief from the pain I was experiencing. I searched hard for a bright side. I really did. At least I had my life. That is what I remember thinking.

But that, too, was soon in question. My health had made a turn for the worse. To spare all details and fancy medical jargon (that I cannot pronounce anyway), my body was having an adverse reaction to a procedure that was suppose to provide relief. 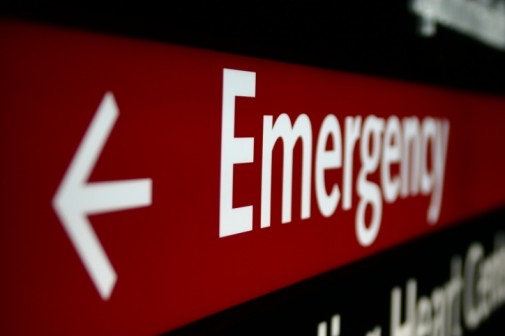 I was quarantined and placed in an intensive care unit hospital bed while my family members stood by helpless and full of questions. The doctors needed 24 hours for the test results to come in before they could give any medical reasoning. 24 hours to determine if I was going to survive or not. Until then, all questions remained unanswered. It was, without a doubt, an agonizing 24 hours for all involved.

But in the meantime, family and the few friends that were there, prayed. Their response is something I am forever grateful for.

Now… Let me just say, this could not have happened at a more inconvenient time. My sister was to marry in 5 days. 5 DAYS! I was the only one she chose to be in her wedding party and I still needed to find a bridesmaid’s dress! This is procrastination at its finest, folks. 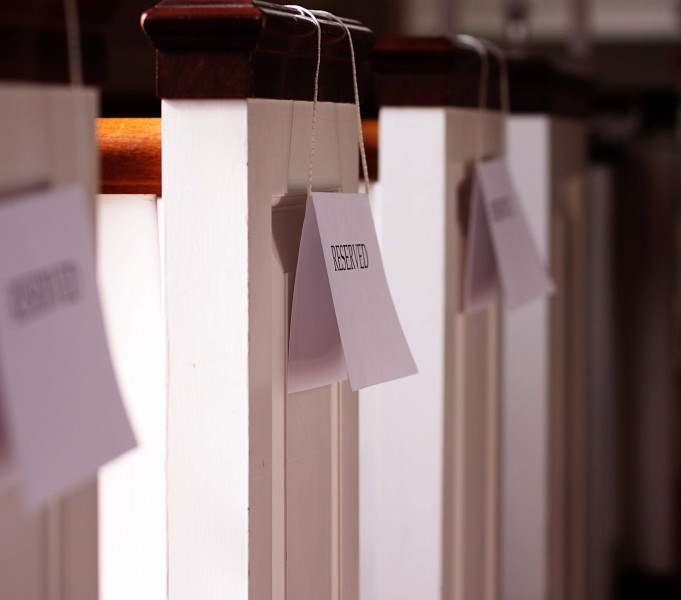 I do not remember much from that week. I can only sit in shock hearing first-hand stories. I do remember feeling sweet peace amidst agonizing pain though. How was that even possible? I also remember that my love for Christ changed while I was confined to that hospital bed. It had grown to a level that I had never experienced before.

I grew up in church. Accepted Christ when I was 5. I knew the gospel, and I knew it to be true, but I had not experienced the joy of living and trusting it for myself. I was living off of the hand-my-downs from my parents. But on that hospital bed, He was no longer the God of my parents and grandparents. I made a decision to recommit my life to Christ and He was now personally mine.

At the time, I could not fathom how God was going to work this period of my life to have a fruitful ending. I was struck powerless…but I was left lying in the hands of a powerful God.

As I look back, I’m reminded of a well-known scripture…

And we know that God causes all things to work together for good to those who love God, to those who are called according to His purpose. Romans 8:28 NASB

I definitely could not see it during the storm. But I see it now. As dark and bleak as that time in my life was, it was worth going through to find Him.

Whatever circumstances you find yourself in, as difficult and incomprehensible as they may be at times, commit it to the Lord and trust in His Word. He is always and forever sovereign.

By the way, I found a bridesmaid’s dress with a few hours to spare. And it was an honor to watch my sister walk down the aisle.