Zechariah, a holy and devout man, was about to get the surprise of a lifetime. While performing his priestly duties in the temple, the angel of the Lord appeared to him and told him that his fervent prayer requests for a son had been answered by God and that he and his wife’s lives were going to be changed forever.

Interesting then, that all of this happened for Zechariah while a whole band of people were surrounding the temple in prayer – calling out to God on his behalf. The author of this passage seems to go out of his way to highlight this fact, making sure we know that prayer had alot to do with this surprising, holy visitation.

Zechariah serving INSIDE. People praying OUTSIDE. 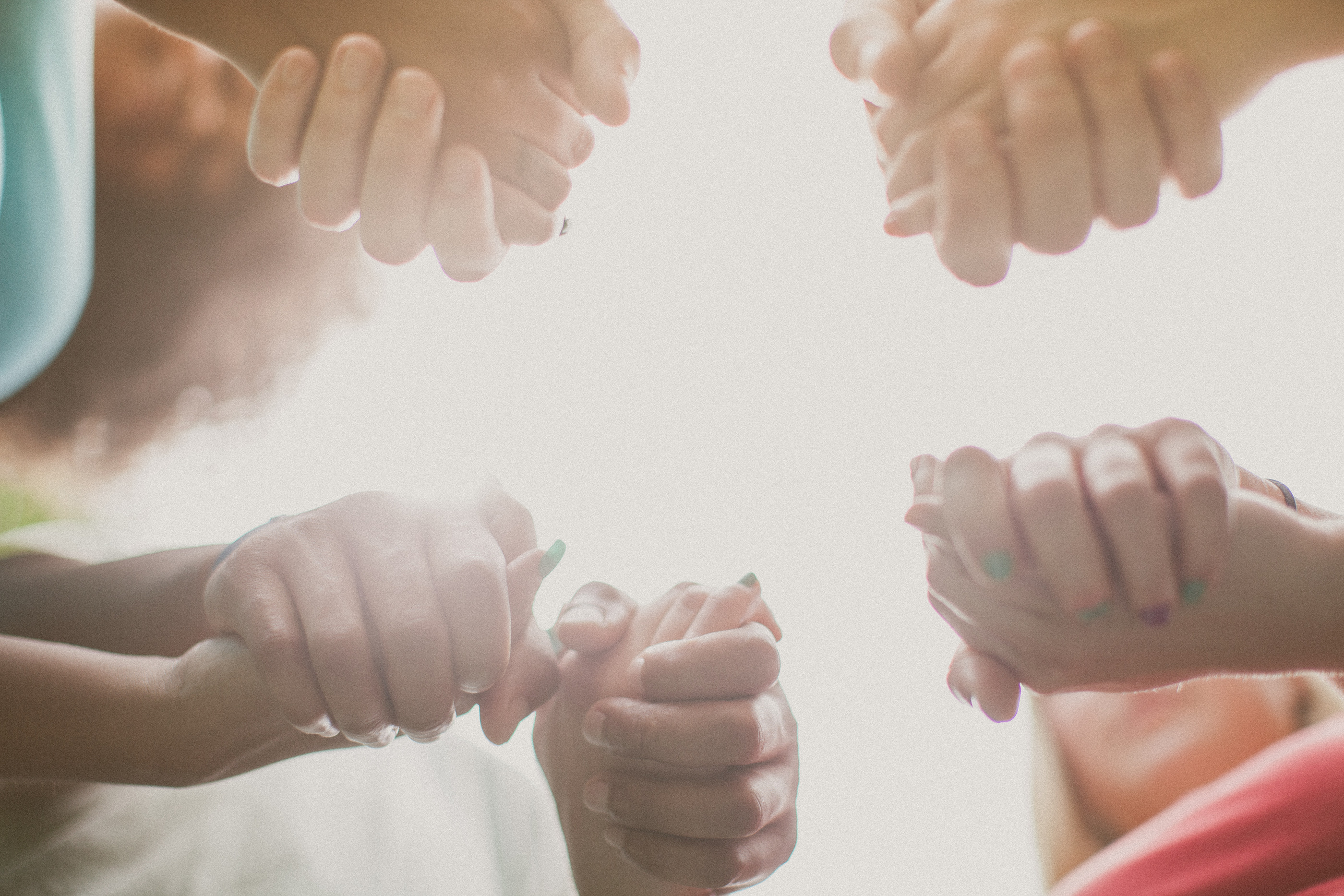 Prayer is not only something that is good for you to be doing for yourself, it is also something powerful that you can enlist others to do for you. While you are serving INSIDE your home, your job or your ministry, there are people on the OUTSIDE lifting you up and keeping you covered. The prayers of others are like an incubator that help to put you in a protective environment where the enemy has a more difficult path to reach you and God has an easier path to reach you. Many holy moments may be ushered into your life by the prayers of people who love you and want God’s best for you.

Lord, surround me w/ people who feel called to incubate me with their prayers just like Zechariah.TWEET

I have many prayers written out and posted on my War Room closet wall here at home. One of them is specifically about this very topic. I’ve written out a request for the Lord to surround me with people who feel called and compelled to incubate me with their prayers just like Zechariah’s story illustrates. I know that having people praying with me and for me will be a great gift as I serve in the different capacities to which He has called me.

The truth is, you need people praying for you, too. If you have a prayer circle like this, tell me about it. How did these people come in to your life? Did you seek them out or did the Lord bring them to you? How have their prayers changed your life?