On one of my grocery/miscellaneous trips to Target this past Sunday, I walked in and immediately noticed red shirts buzzing everywhere. They were on walkies, frantically zooming down aisle after aisle. Then I heard a voice calling a name . . . a voice that was marked with pain and frustration . . . a voice that was worried.

Scratch that, a voice that was downright terrified.

I quickly realized that a child had gone missing, and that painful cry was that of a mother who was looking for her one year-old little boy.

Being a mother of three, I quickly forgot about my miscellaneous agenda, and my eyes started scoping and scanning the area as I pushed my basket through the store. I kept saying , “Lord, please let him still be in this store,” as it scared me to think of him being taken out of the store and not being able to communicate and verbalize the fact that he had been separated from his Mommy. 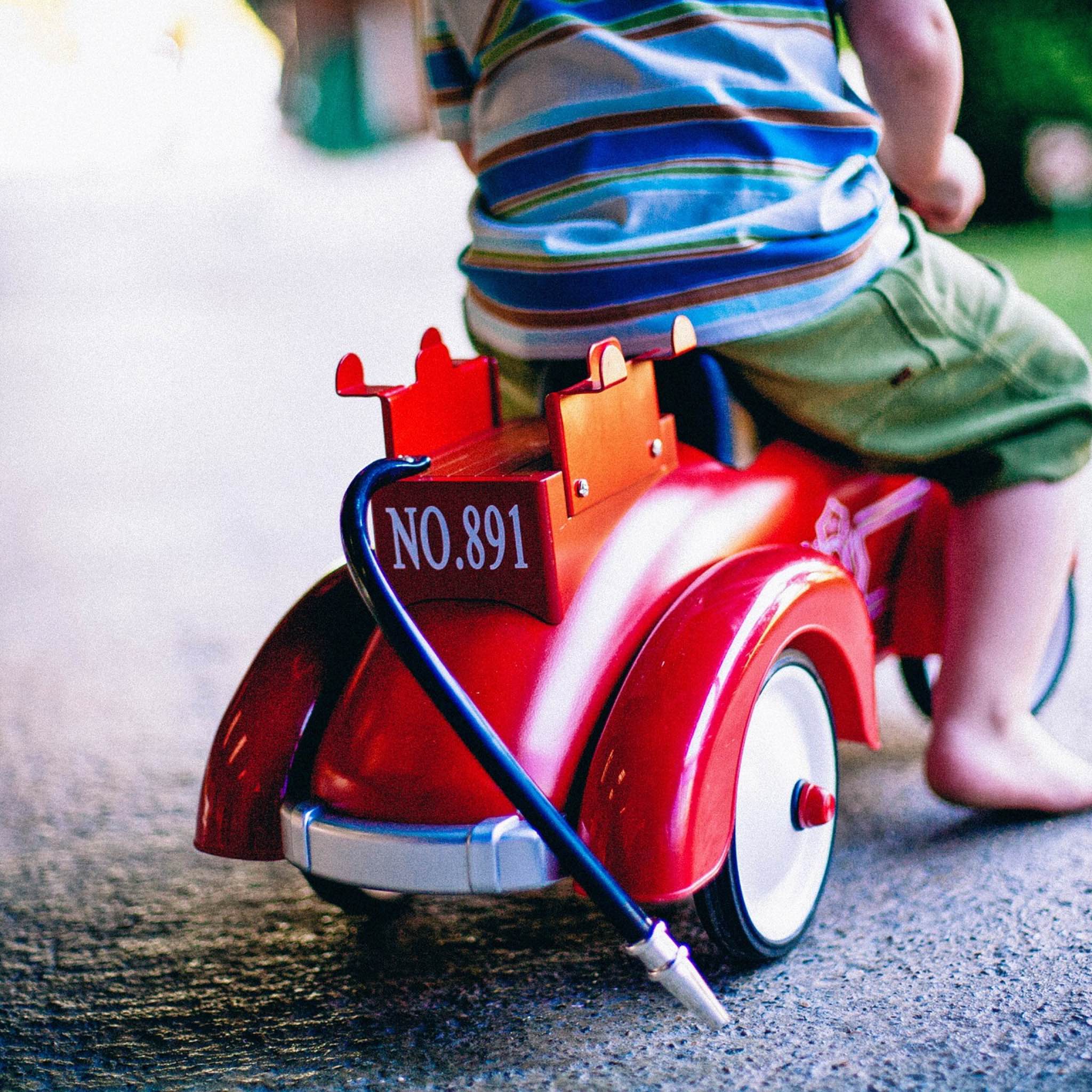 I went up and down each aisle looking for that little boy, and after about 20 minutes, he had successfully been found. You could hear cheers over the walkies and the mother of this precious little boy cried as they walked her to the front to be reunited with her baby.

Now I know what you’re thinking, 20 minutes is not a long time right? Wrong. To a mother who has lost a child . . . 20 minutes had probably felt like an eternity. It wasn’t until I watched the relieved mother run to her baby and embrace him tightly, that I realized my heart had been racing. It was as if, in that very moment, I had lost one of my own.

I thought about the baby later that day. At age one, the world is an adventure! Toddlers know that Mommy and Daddy provide! They provide, food, toys, cuddles when they’re tired, and care when they are sick. They know enough to know . . . Mom and Dad are there.

Until they see something they want.

When a toddler locks his or her eyes on something that gets their attention, it’s as if they wouldn’t be able to live with themselves should they pass up the opportunity to go for it! Something perked that baby boy’s interest that day in Target . . . something that made him forget about staying near to who he knew, the person that cared for him, protected him, loved him. The person he was associated with.

Something made him forget solid truth to explore a
curiosity. In this case his curiosity caused a whirlwind of events that had alarmed all that were involved, and briefly broke his mother’s heart.

Friend, that is precisely how the enemy works against you and I. The enemy knows we are covered, knows we are taken care of, and knows just how powerful we are when we are consistently connected to Our Heavenly Father.

So he actively works to distracts us, to lead us astray from what’s familiar and true, leading us further and further away from familiarity until we are disconnected.

The beautiful thing is that just like that mother relentlessly pursued her baby boy, Jesus relentlessly pursues us. Our behaviors, mindsets, and perspectives will never change His love and faithfulness towards us.  It remains consistent no matter what.

He always was and always will be consistently in love with you and I, unchanged by our emotions or circumstances. In relentless pursuit of of His daughters and sons.

And that is something to get excited about!

Until next time friend,