Ok so. . . maybe there weren’t lions or bears, but there were tigers! Big, gorgeous, ferocious ones at that. 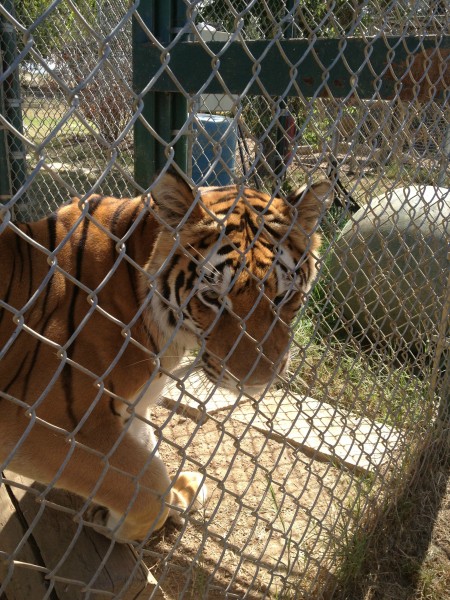 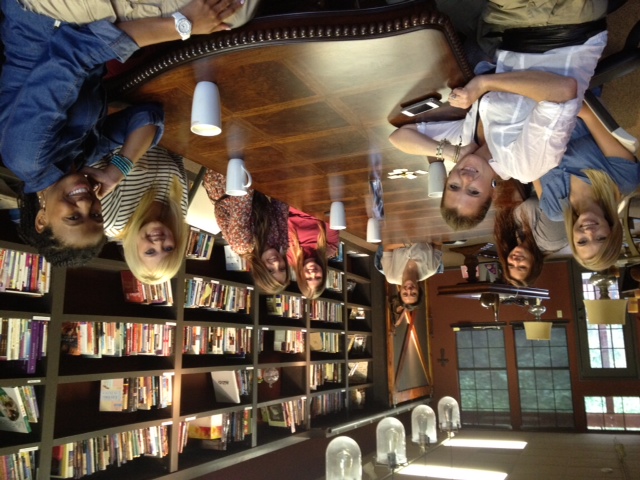 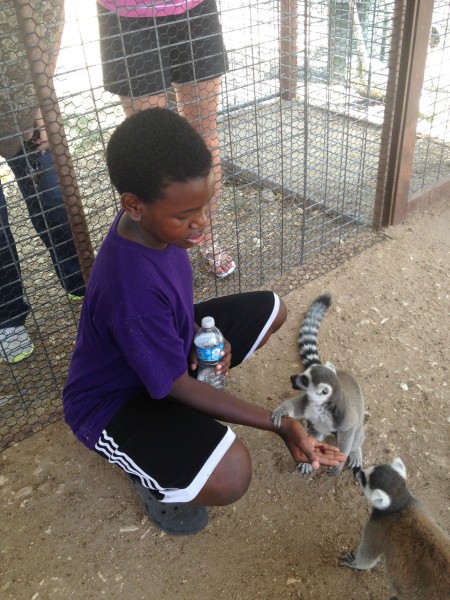 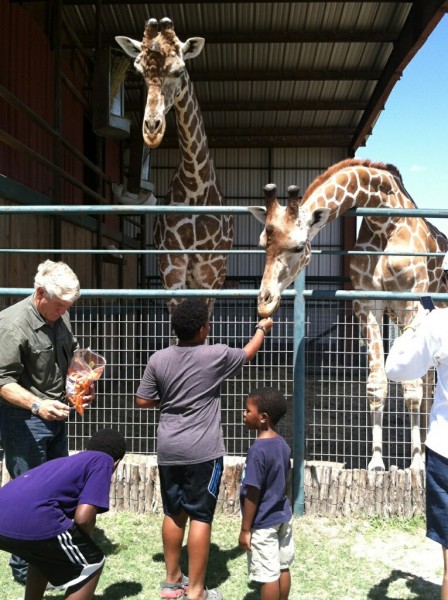 My boys, Jerry and I had the time of our lives at a ranch outside of Austin on Monday afternoon. We sat in an open-aired safari jeep and were taken on a tour of exotic animals. The ranch, owned by an incredible sweet and impossibly kind Christian couple, was filled to the brim with hundreds of different species that were as gorgeous as you can imagine. We took in sights – and INsights about these animals that we’d never known before.

Like, for example, did you know that a zebra is actually black. Yup, I had no idea either. Their hide is black not white. I was also intrigued to learn that zebra’s all have their own stripe pattern – each as unique as human’s finger prints. In fact, this is the way that mothers are known and recognized by their young – not by their sent or by their sound but by their stripes.
Mother and baby bonded by the stripes.

Or, how about this one – certain species of animals don’t develop sweat producing glands until their are nearly 3 months old. In these first weeks of their life, when they are unable to run fast enough to escape a predator, their don’t produce sweet and thus an odor that would attract a hunting animal. So, their momma can leave them tucked in a thick brush for safety and know that other animals will not detect her young.

Goodness gracious, anyone who doesn’t believe that there is a God would have a hard time explaining phenomena like this. He thought of everything, didn’t he? And what He did was soooo good.

So, as I clean out my iPhone photos today, I thought you might enjoy seeing these memories as much as we enjoyed making them! 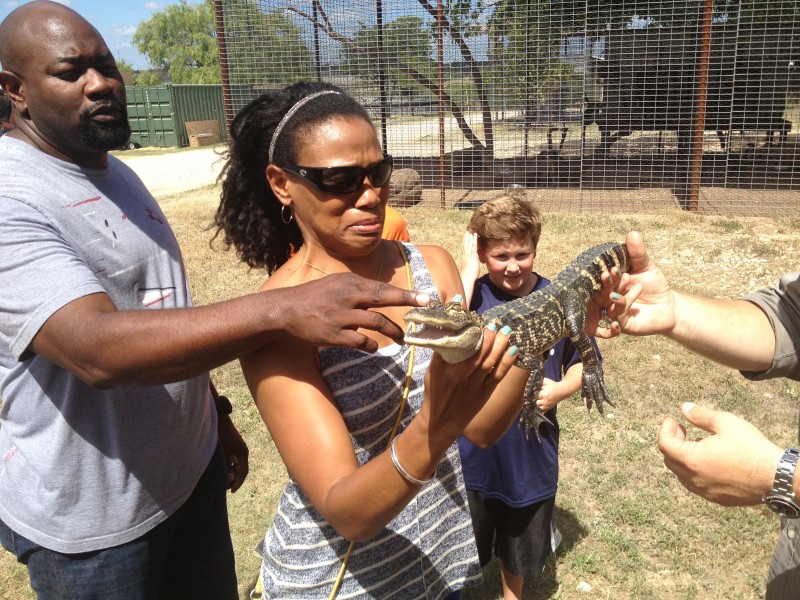 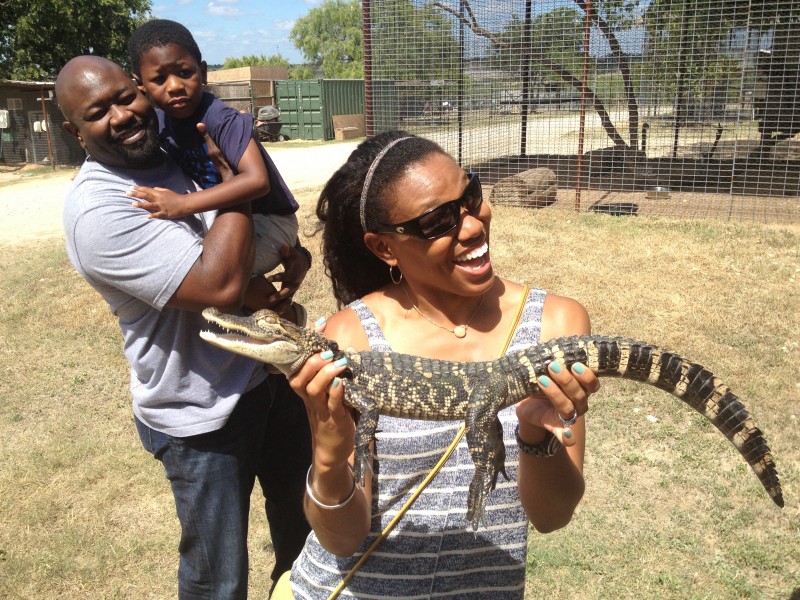 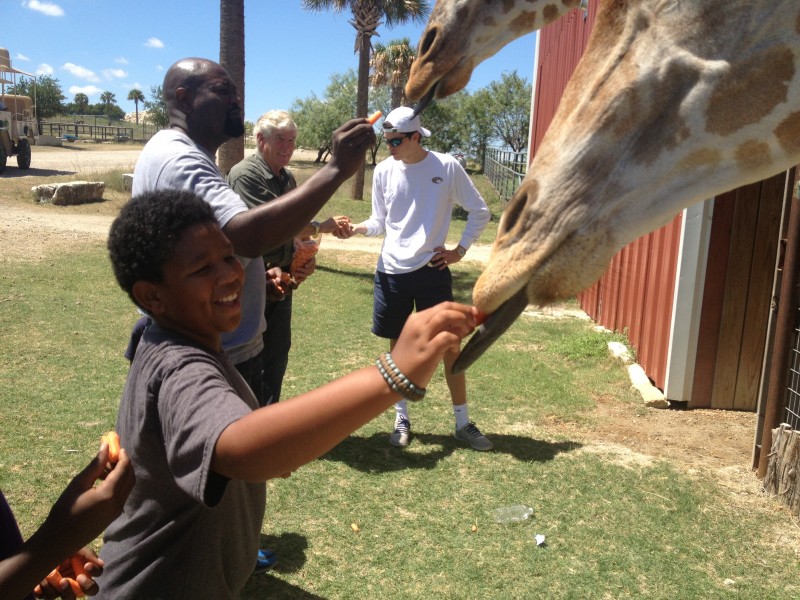 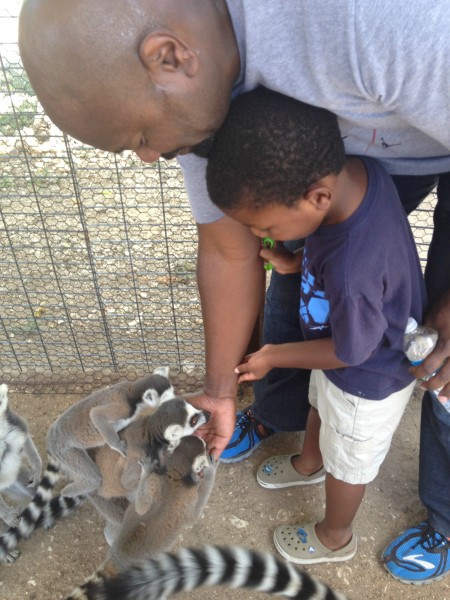 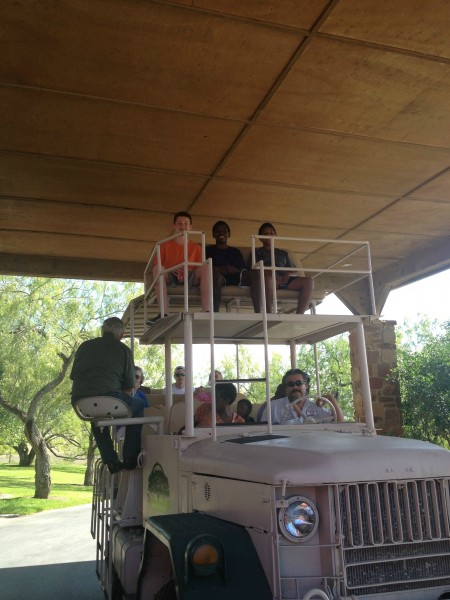 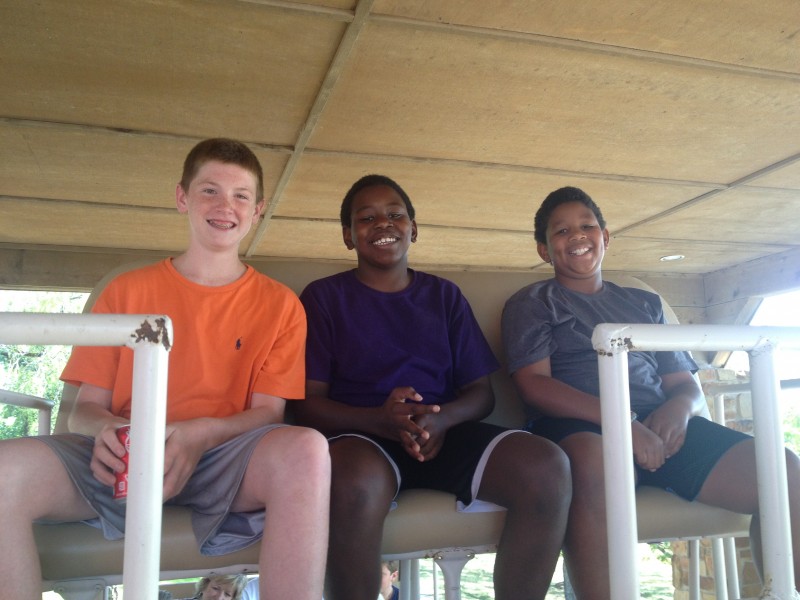