That’s what I was wearing when I dropped off some things at my sons’ school. I stayed in the car to spare them the shame of having their mother crowd their sacred space in her unmentionables. The PTSD I still carry from my own father pulling that shenanigan several times nearly thirty years ago is what restrained me. Plus, I could text – a modern day convenience that my dad and mom didn’t have access to in ancient times. So, I sat in the car, texted and waited. When he didn’t respond to my text quickly, I called the front desk and ask if they could page him on the speaker system. They explained that he wouldn’t be able to come out of class to get it at that time. And that’s when Fran, the sweet woman at the front desk, offered to come to the car to get it for him after I told her my predicament. It all worked out great.

But then it happened again. Same scenario; with a different son, on a different day. And again, sweet Fran came out to the car. But this time, when she approached my window and saw the same pjs and house shoes she’d seen the first time, she snickered and jokingly said, “I’m starting to think you only ever wear pajamas, Ms. Priscilla”! I chuckled as she walked back into the school, pledging that this would be the last time I’d clean up my son’s irresponsibility.

The thing is, if these two interactions were the only ones that Fran and I ever had, this snap shot of me in pajamas, bare faced with bed-head hair, would have completely colored her perception of me. She may build up a whole story in her mind of how lazy and slothful a person I must be – always in my pjs, willing to drive but never ever opening the car door and getting out in the wide world where people could see me.

All of this because I was caught in my pajamas . . . twice. 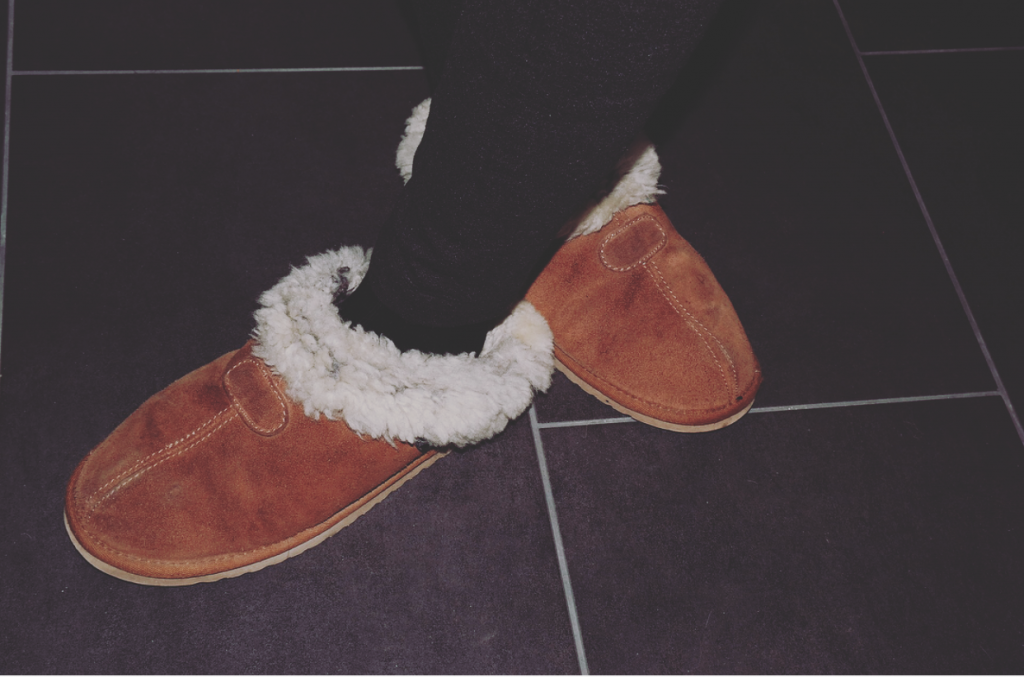 The truth is, we have a tendency to do this to each other. And, to ourselves. We center an entire narrative about a person around a couple of interactions or incidents or instagram posts. We pigeonhole ourselves into the experience that scarred us, the label that marred us, the background that influenced us, the name the teacher called us, a season of life that shaped us, the ill-will that was meant to harm us or the rebellion that cost us. While these things were a part of our story – even a critical part – they aren’t our whole story. If we aren’t mindful, these snapshots can start to become the sum total of what we consider about ourselves or someone else. We were caught slipping, exposed in our preverbal pjs once – or maybe even twice – so we begin to think that is who we are.  They saw our nasty underbelly on social media, or we saw theirs, so that’s who they are must be.

But listen to me . . . incidents are not the same as identity. Just because you acted like that or accepted that or participated in that or even have an ongoing struggle with that doesn’t mean that it is who you are nor who you will be tomorrow.

Who you are is not one-in-the-same with what happened to you once, twice or even fifty times. The person they saw then is not necessarily the person you will always be.

You are who your Father says you are. And you wear the regal robes that grace threw over your shoulders the moment you were adopted into this Holy family.

Take off the old self, which is being corrupted in accordance with the lusts of deceit and put on the new self, which in the likeness of God has been created in righteousness and holiness of the truth. Ephesians 4:22-24

I’m writing about identity in a new book and Bible study for teen girls. Help me out. Tell me what you think the major hurdles are for young women in this generation in regards to their self esteem and maintaining a clear view of who they in Christ.

Would love to hear from you,
Priscilla