I met a stranger the other day.  A real stranger.  Not a person a friend introduced to me but a stranger, stranger.

I don’t mind striking up a conversation with the person standing in line in front of me.  There’s nothing like passing the time in a checkout line than to joke about the lack of checkout personnel during peak hours.  After we exchange chuckles, I retreat back in to my own little bubble. It’s safe.

But this instance was ou 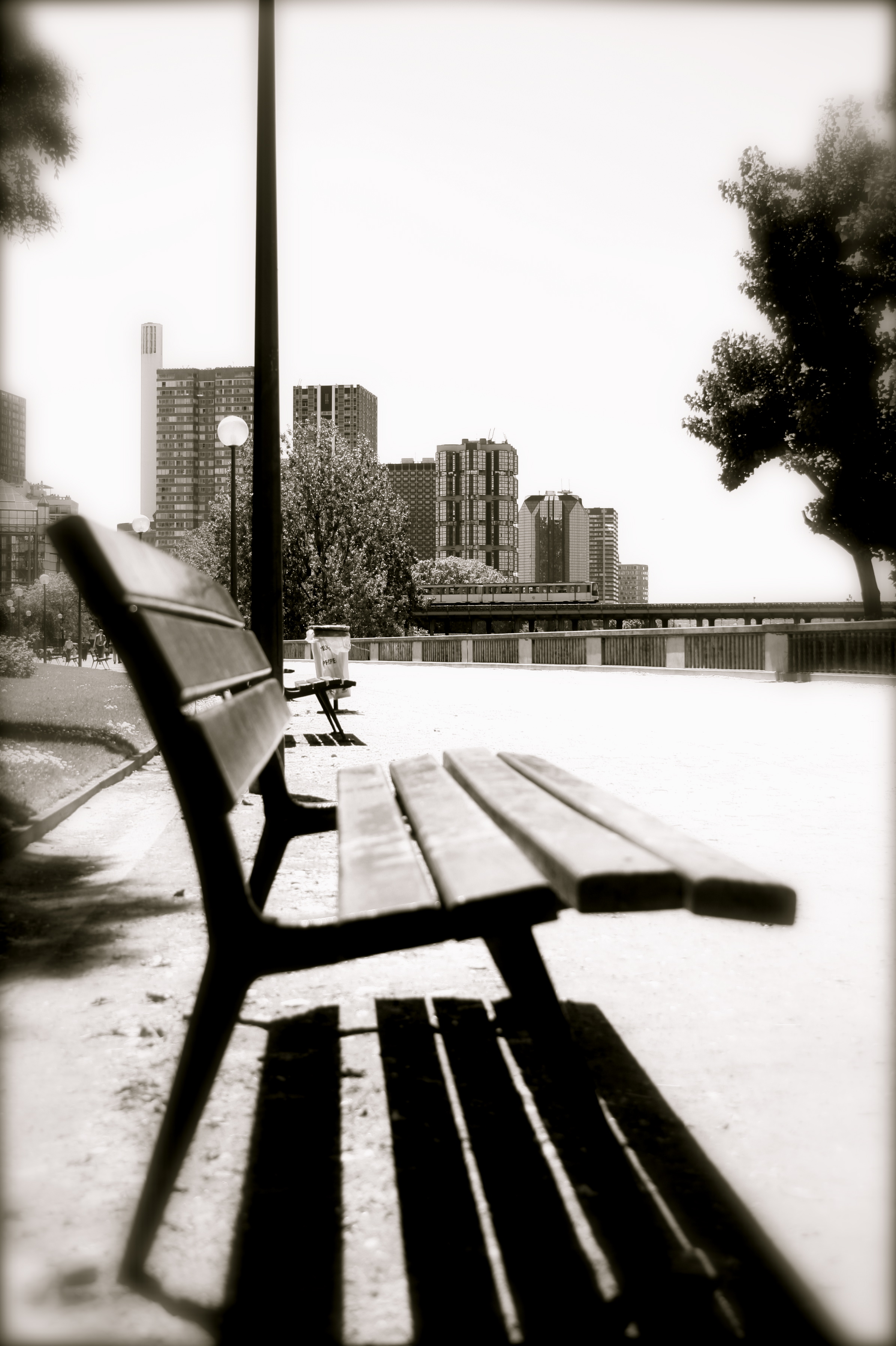 t of the ordinary for me. I had jumped over the fence.  You know, that safe fence that divides your yard from your neighbor’s.  The one that is just high enough to claim your territory but when you stand close enough to it, you can peer over and wave.

Today was different.  My friend and I sat down beside a stranger at a park and initiated a conversation that extended past the current state of the weather.  After question three, we were engaged in full conversation.  Way past the day’s fahrenheit.

Well, his name is James. He had moved to TX several years ago because of a job but since that never panned out according to his expectations, he was in the process of starting over. The process has been lengthy.  Weeks turned in to months turned in to years. James is a dishwasher at a restaurant and one of the fastest dishwashers there is.  He takes pride in that – in his job and his swift ability. He walks to work. Everyday. Several miles each way.  He’s currently homeless but is living in a local shelter trying to get back on his feet. He has no family here to call upon and just a small handful of friends.

He never gave me a chance to feel sorry for him though because in the same breath of him telling his story, he also raved about the goodness of God in his life.  My insides sunk, now being fully aware of my shortcomings.

And my heart stirred . . . now being fully aware of my shortcomings.

I learned a lot from a stranger James that day.

About an hour later it was time for him to go since his shift was about to begin.  So, we all prayed together and he went about his way. My heart continued to stir after we said our goodbyes. I stood up and walked away challenged thanks to my leap over the fence.

I think of him often, wondering how he’s doing and what he’s doing.  Wondering if he knows the gift those 60 minutes of his time were to my life.