*If you were hoping for some spiritual insight and sound encouragement in today’s blog, please RUN FOR YOUR LIFE. Only silly randomness here for now. 🙂

Can I just be honest? I much prefer the days when pictures were taken on real, live actual cameras that had film. Of course it was annoying having to take the film to the photo lab at the local corner store to be developed. It was an extra errand to run but at least there were some parameters for photo taking. There was an END to the roll of film. So, one would think before snapping a shot. But now, as it stands, these digital options allow us to amass a stock-pile of photos in endless amounts. Before we know it, there are hundreds and hundreds sitting on our phones with no place to go and no intention to be printed.

All this to say, I’m cleaning out my iPhone photos today and thought you might like seeing what sort of foolishness I’ve got on here to begin with. 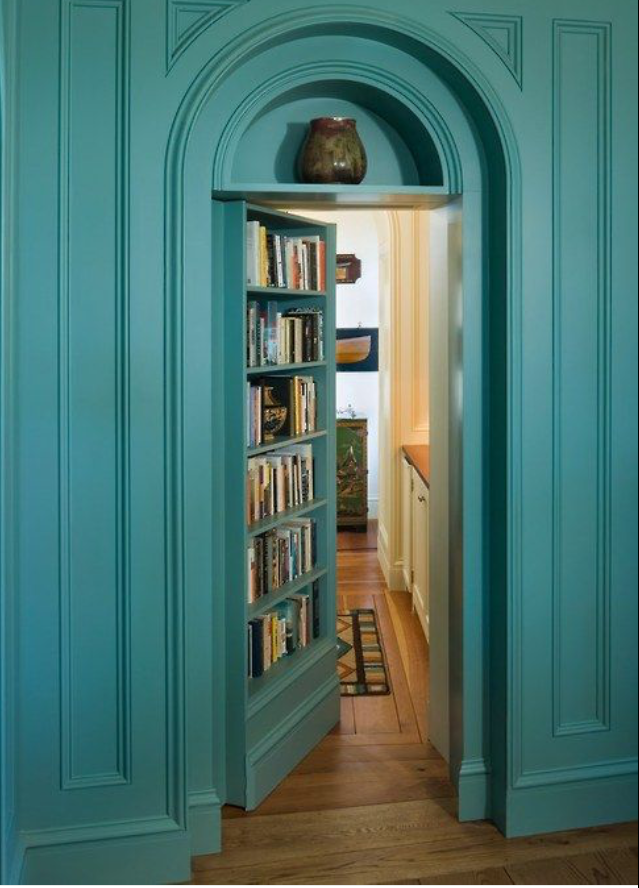 2. My kids walking their late great-grandmother into McDonald’s for her favorite treat – french fries and a vanilla milkshake. 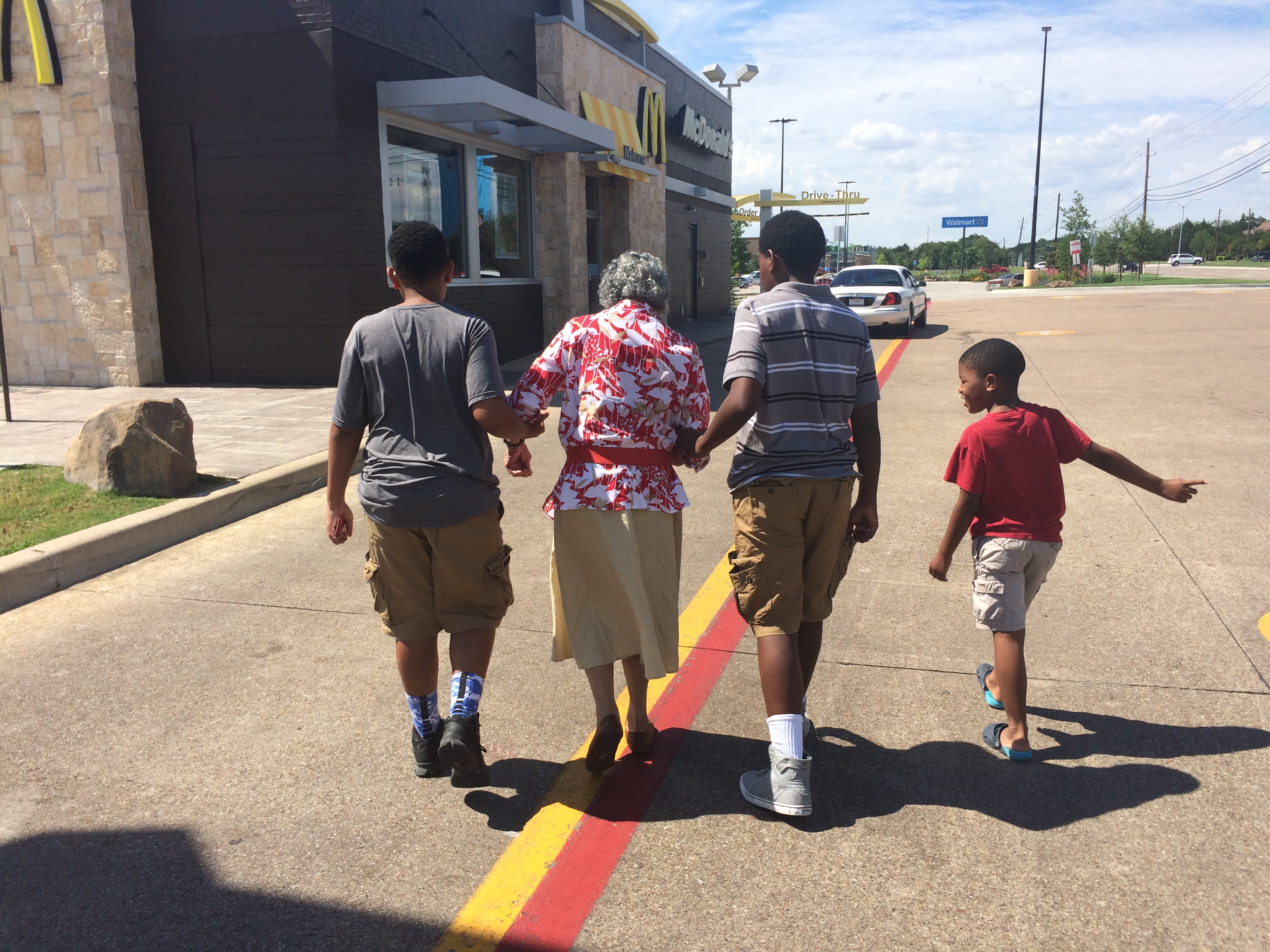 3. My sister and me in a friends’ convertible bug. We had so much fun driving that sucker around. 🙂 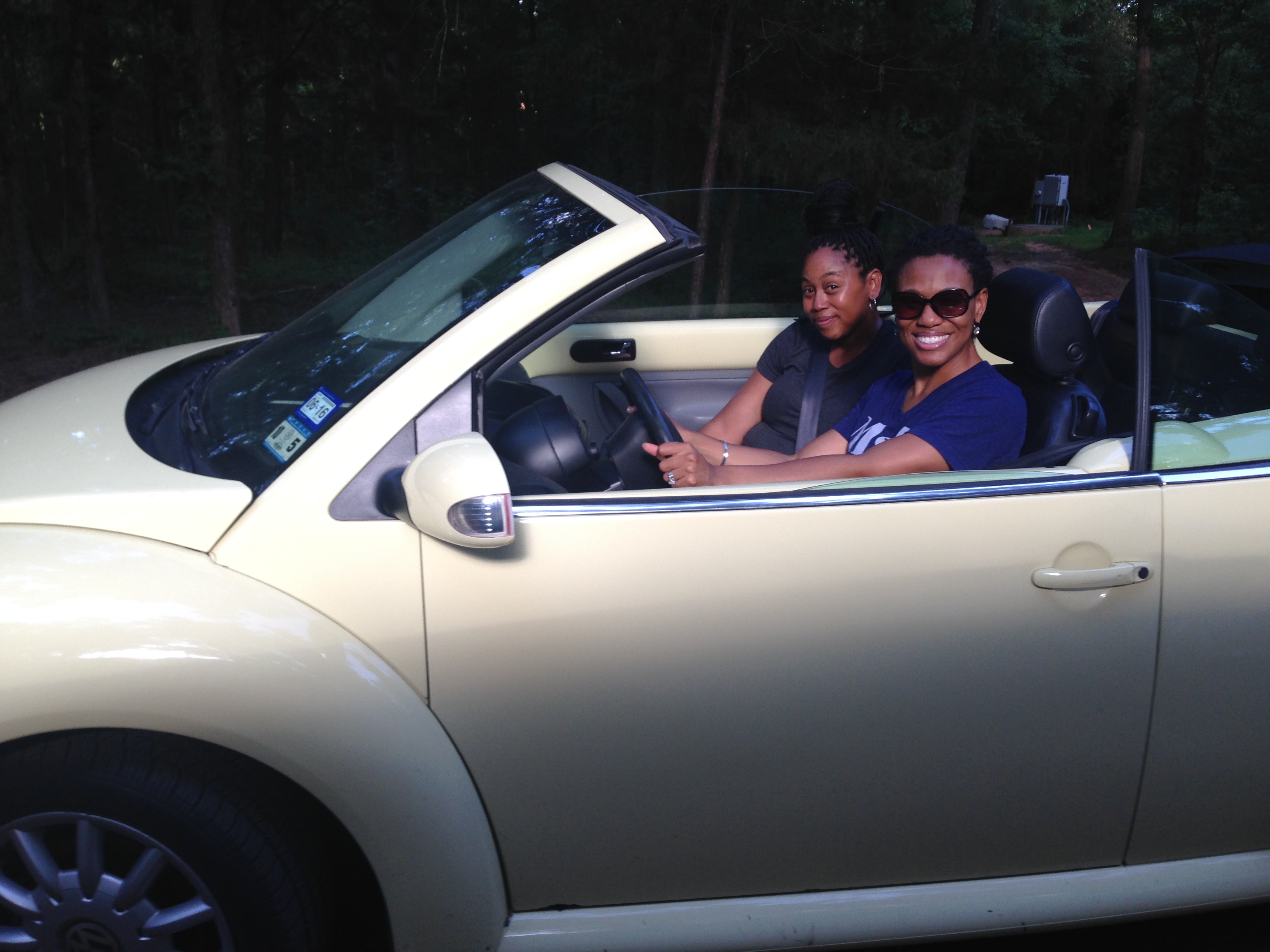 4. This is my nephew Kamden. And this is the face he makes when anyone comes in for a kiss or hug. 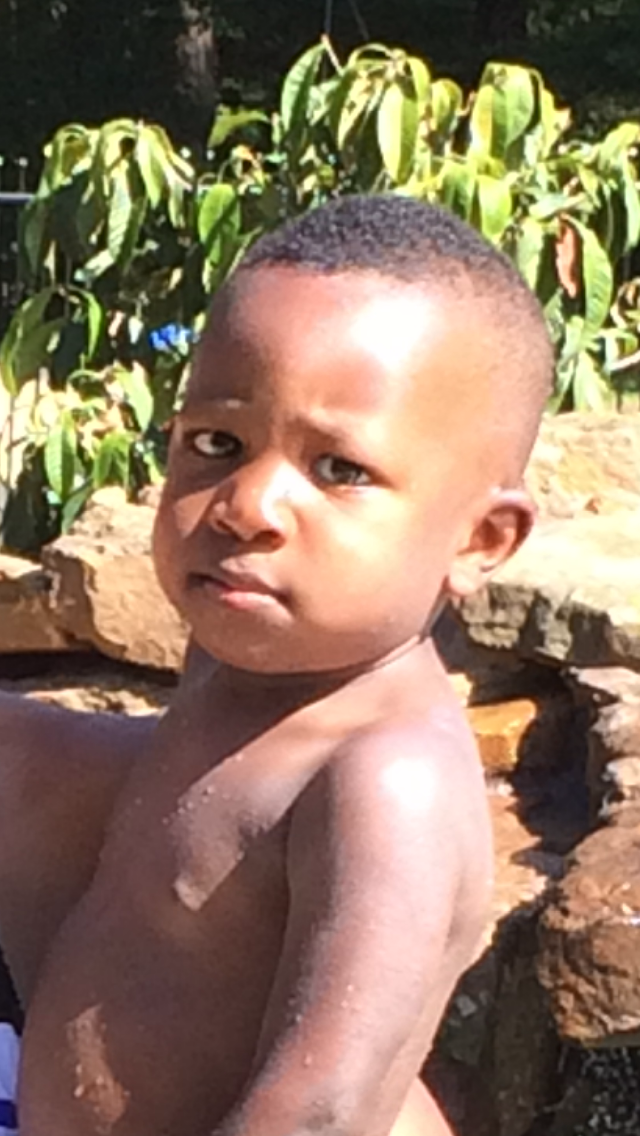 5. My youngest son taking communion for the first time. And, his mother . . . taking pictures in church. 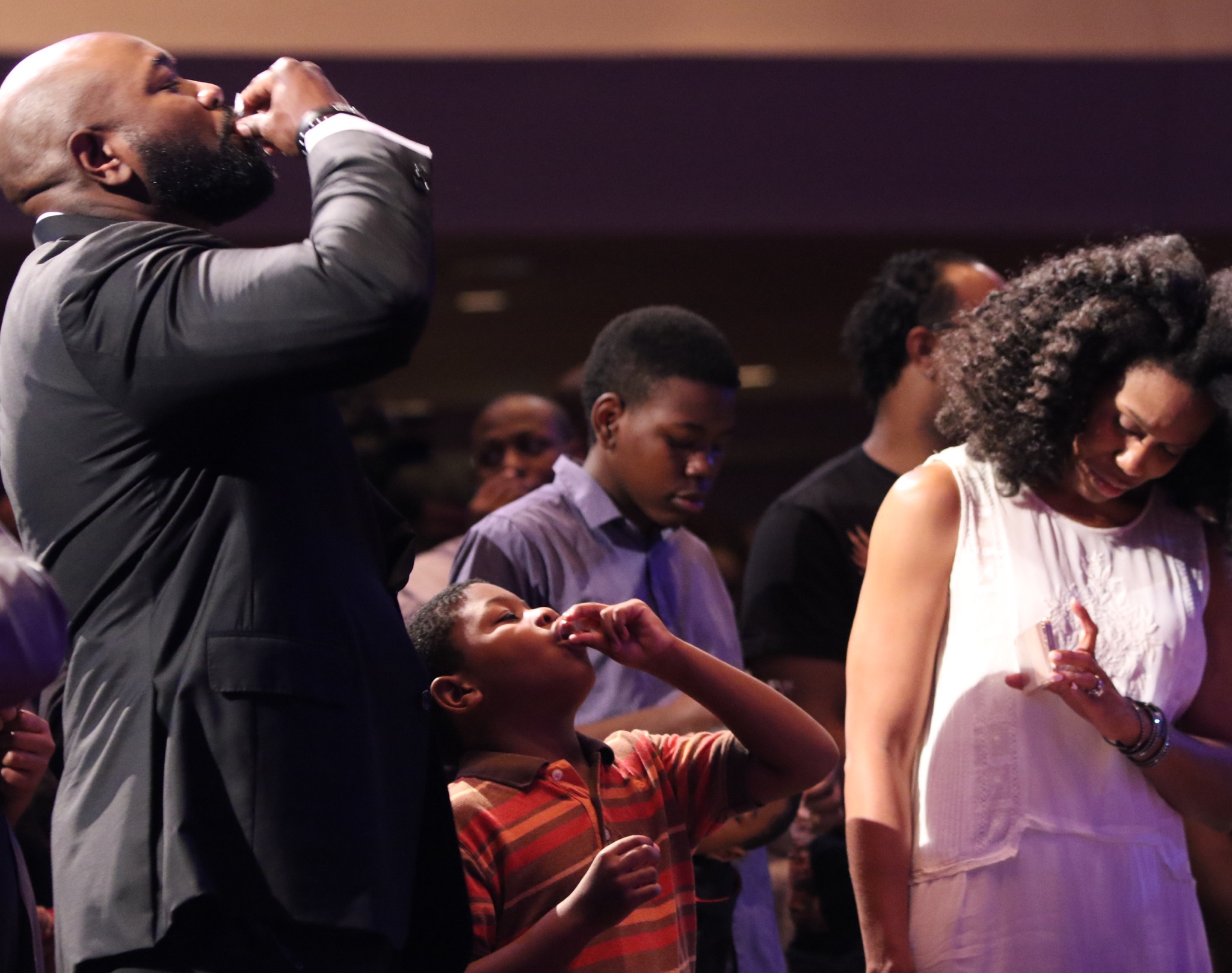 6. The size of the Titanic (which was the most impressive ship of its day) next to a modern day cruise ship. Hoping to use this as an illustration for a spiritual principle one day and put it into a message. 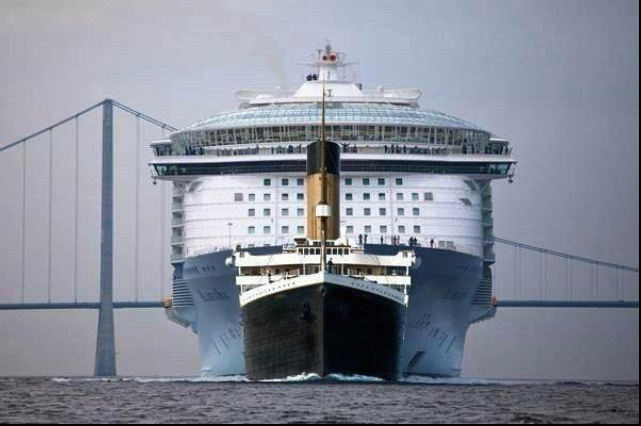 7. Double ovens that I hope to be able to have one day . . . because my sons are giants and eat like they have several large stomachs each. 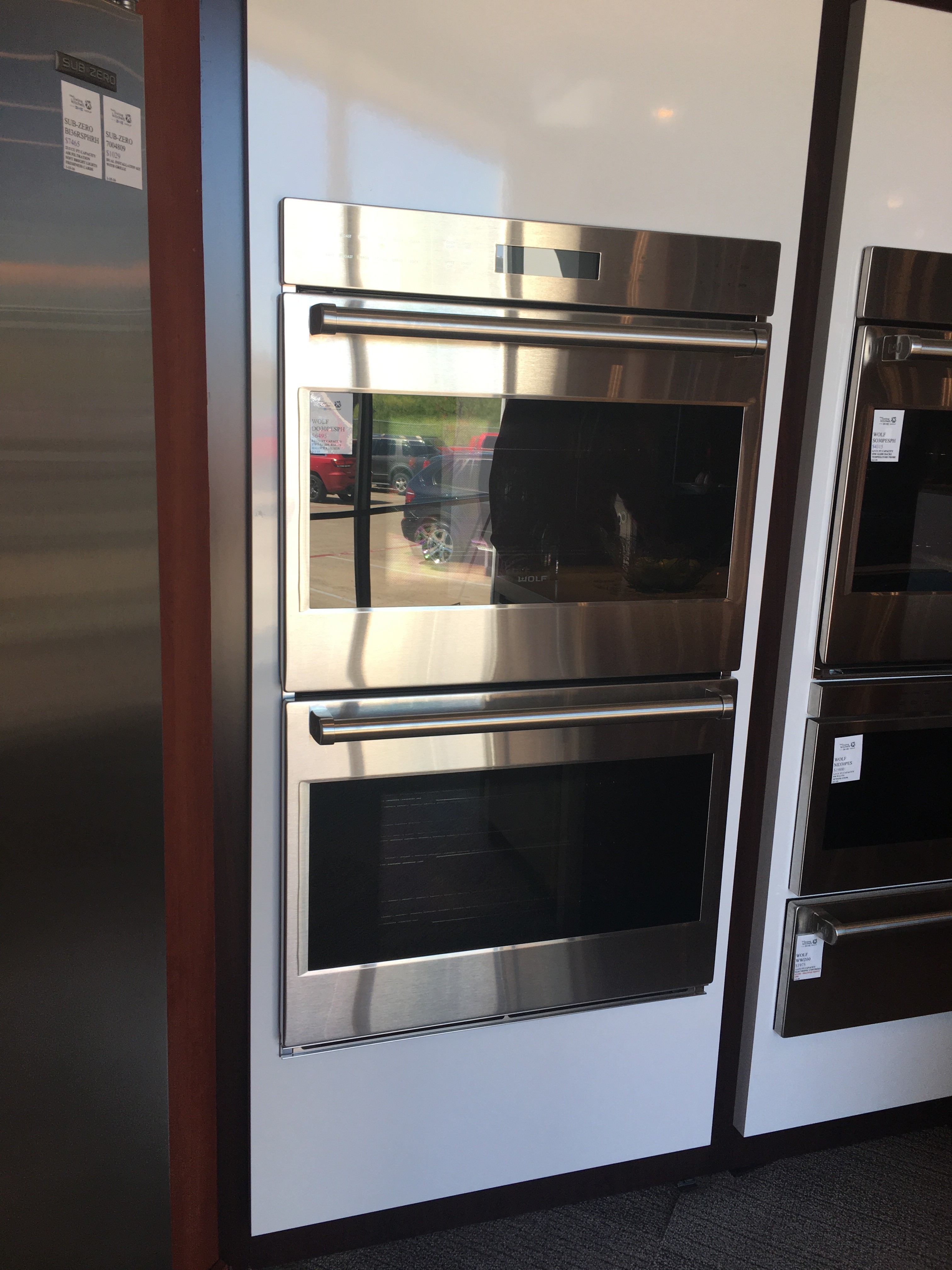 8. My awesome dad smiling over dessert on Father’s Day. 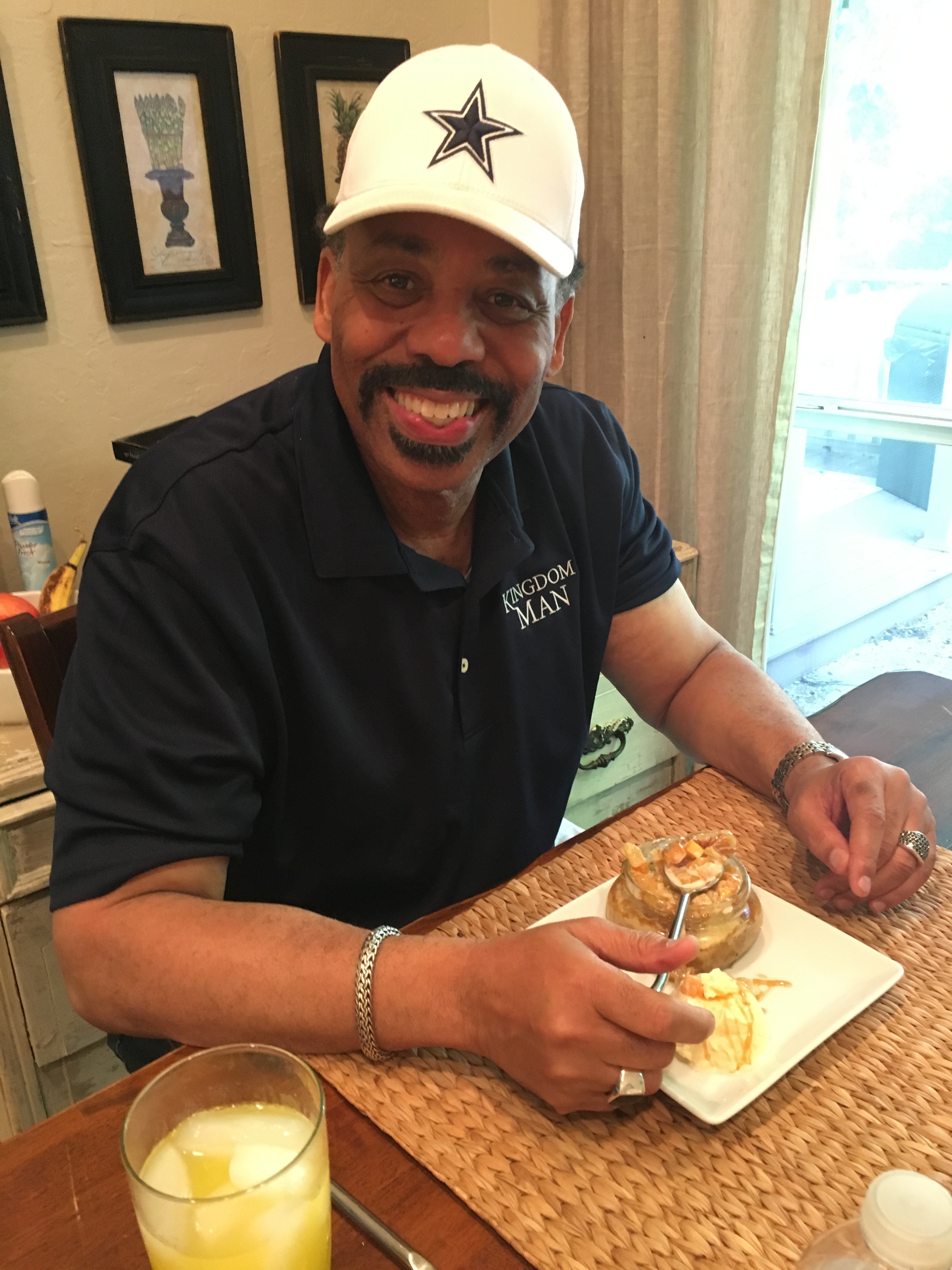 9. A hysterical image that a friend sent me. It’s most certainly not true of my marriage (NEVER, EVER, EVER) but it is STINKING FUNNY! 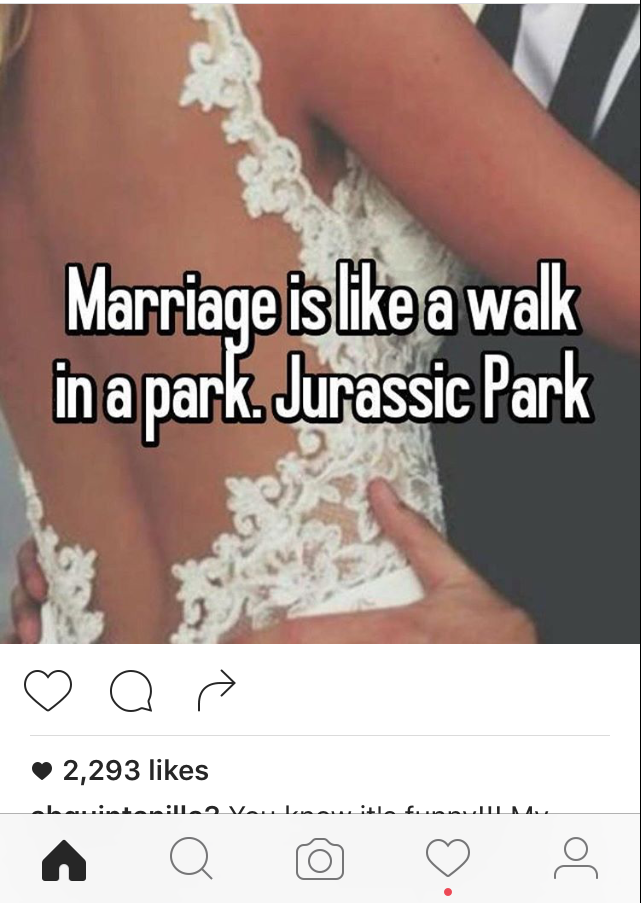 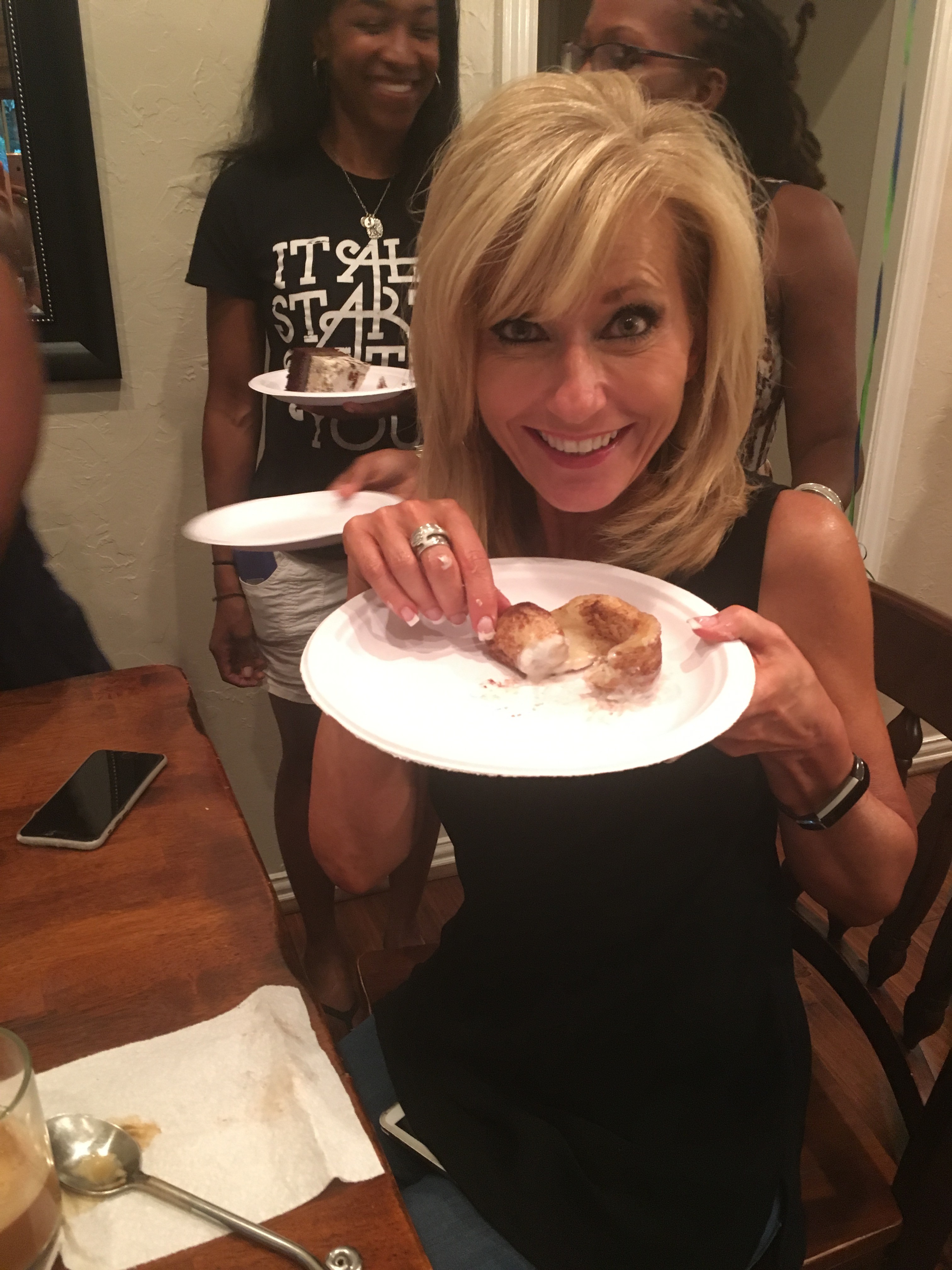 11. And this is how I feel when someone says bacon is not healthy and I should stop eating it. 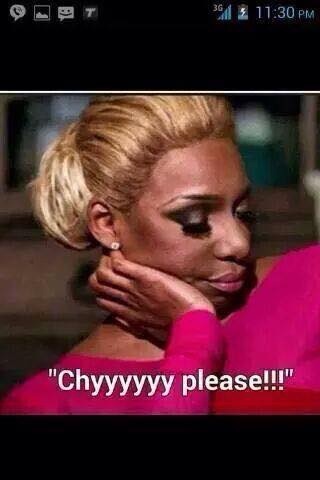 12. A photo from the set of War Room. Apparently, this is from a deleted scene that never made it into the film. One of the directors found it and sent it to me. It is also what I’m sure my husband sees in real life when he wakes up in the morning. Which is why the fact that we have been married for 17 years is a testament to how amazing he must really be. 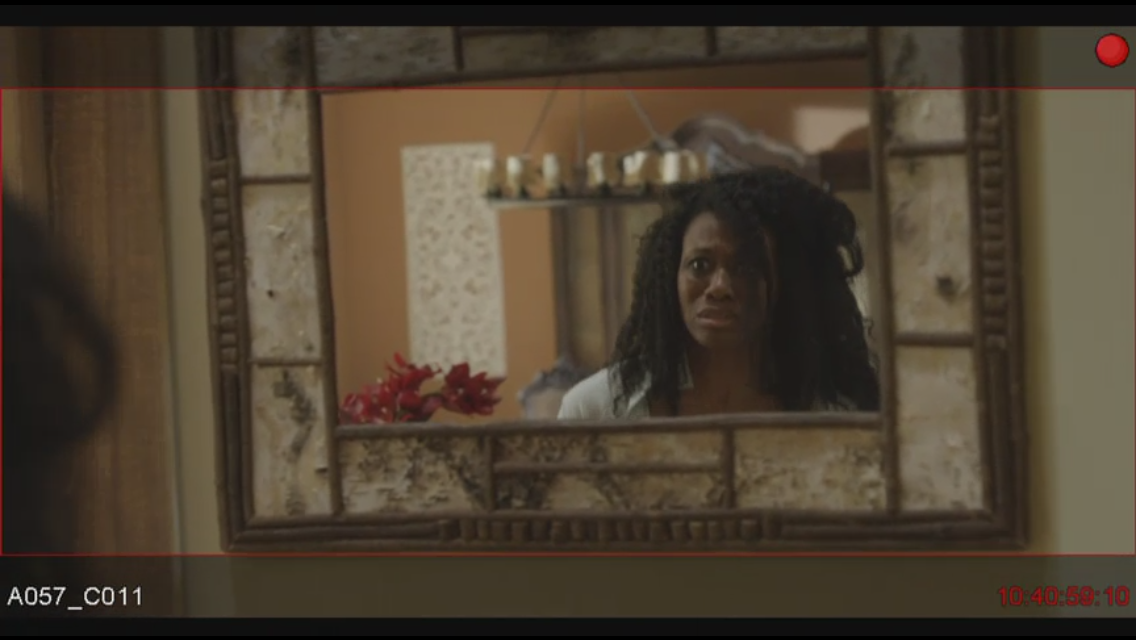 Hope your day is awesome!
P