Hello, hello! You’ve caught us on Thursday! We’ve been revisiting some of our favorite guest bloggers from the past every Thursday for several weeks now.
This week, we continue our #TBT guest blogger series with Annie Downs. Read on! 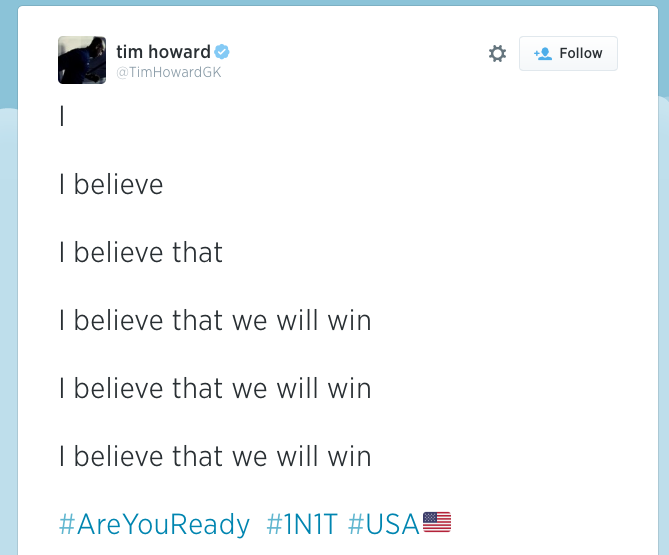