That is exactly where Mary was when the time came for her to give birth to Jesus. She wasn’t here – in her hometown, around her people, with the comforts that familiarity brings. No, she was in an unfamiliar city, out back behind a motel that didn’t have any room for her to actually stay inside. She was relegated to a filthy sty to lay next to animals. She was full term and sleeping on hay. There was nothing comfortable about it.

But there is where “the time came” for her to give birth to the Savior.

Interesting then, that it was a government issued imperial decree from a pagan Roman Emperor that started the domino effect of events that led her there – to her destiny. She honored her ruler, packed her bags and left town to participate in a census. Usually, women were not required to register during these government mandated tallies and yet for reasons we can’t quite know for sure, she still traveled the ninety dusty miles. Maybe it was to stay close to her man. It was apparently her choice (and privilege) to follow her betrothed to his town of origin that brought her specifically to Bethlehem. And so, there she was. Uncomfortable, unstable, tired, displaced. Yes.

God used a pagan government with a heathen ruler and submission to a tough journey for His purposes. And there, in this place where her willingness to honor authority led her, she gave birth – she presented the promise of God to the world and simultaneously fulfilled the prophetic announcements about exactly where that was going to take place. 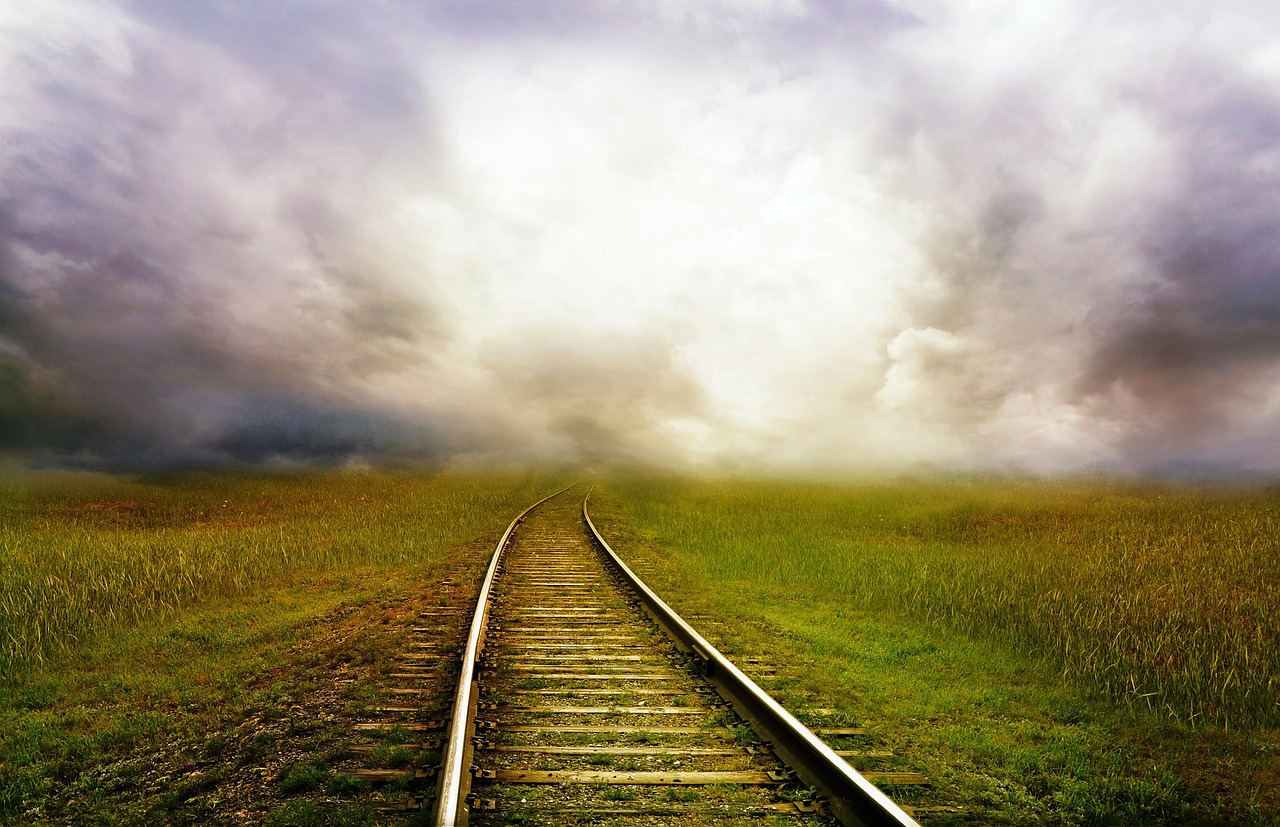 Listen: God can use anything and anyone to accomplish His purposes in your life. It’s whether or not we will submit to it that is the question. Your unsaved boss, hard-hearted husband, undiscerning parent, power hungry official or misinformed leader can still be used by God as an instrument to place you there – exactly where you are supposed to be at just the right time to accomplish God’s purposes for your life.

Sometimes, honoring your authority appears to be unfair or uncomfortable and can feel to you like it is causing major setbacks in your life. Trust me, I get it. But remember, the heart of the king is like channels of water in the palm of [Your Father’s] hand. He turns it whichever way He wishes. (Proverbs 21:1)

. . . nothing (and no one) can thwart His plans from being accomplished in our lives. TWEET

No, we do not follow blindly into sin but sometimes honoring authority feels hard and uncomfortable and inconvenient and stifling. But, we follow those whom the Lord has placed in authority over us with the expectation that God will honor us as we honor them. We trust that there might end up being the perfect place after all. He is sovereign enough and powerful enough and kind enough to see to it that nothing (and no one) can thwart His plans from being accomplished in our lives. Instead, He’ll miraculously use them to put us right smack dab in the middle of . . . there.