I can’t believe I just did that. Ugh. My stomach turns just thinking about it. If I could just take back that decision I made. Or even that one. But I can’t. It’s too late. It was a decision that resulted in a sharp turn leading down a road that compromised values at each intersection. Values that I thought were so solid. What was I thinking?

Or, I can’t believe I just said that. I wish I could take back my words but . . . it’s too late. Hurtful words that quickly slipped out and slid too far for retrieval. Words so damaging that sugar coating would be adding insult to something already so bitter. What was I thinking?

I’ve been there, too.

Whether it be words or actions, thoughts or intent, it was behavior that resulted in regret. How could I possibly redeem myself? I couldn’t. I had tried. Searching for a redeem button had become futile. So the next best thing? Slap a band-aid on it as a cover up and keep it moving.

It’s become easy to do just that – hide parts of ourselves that we don’t want others to see. We neatly fold and pack away our garments of struggles and flaws. We carry it with us, but tidy it up a bit. We cover up with fake smiles, a clever caption, and that ever-so-faithful filter.

But behind all of that, once we hit that share button and accumulate the likes, once we tuck embarrassment and guilt in the overhead compartment above, we find ourselves still wrestling. Still trying to redeem ourselves from past mistakes and stomach turning regret. Still feeling we have drifted too far from the grasp of a loving God. Still feeling unworthy to look Him in the eyes. 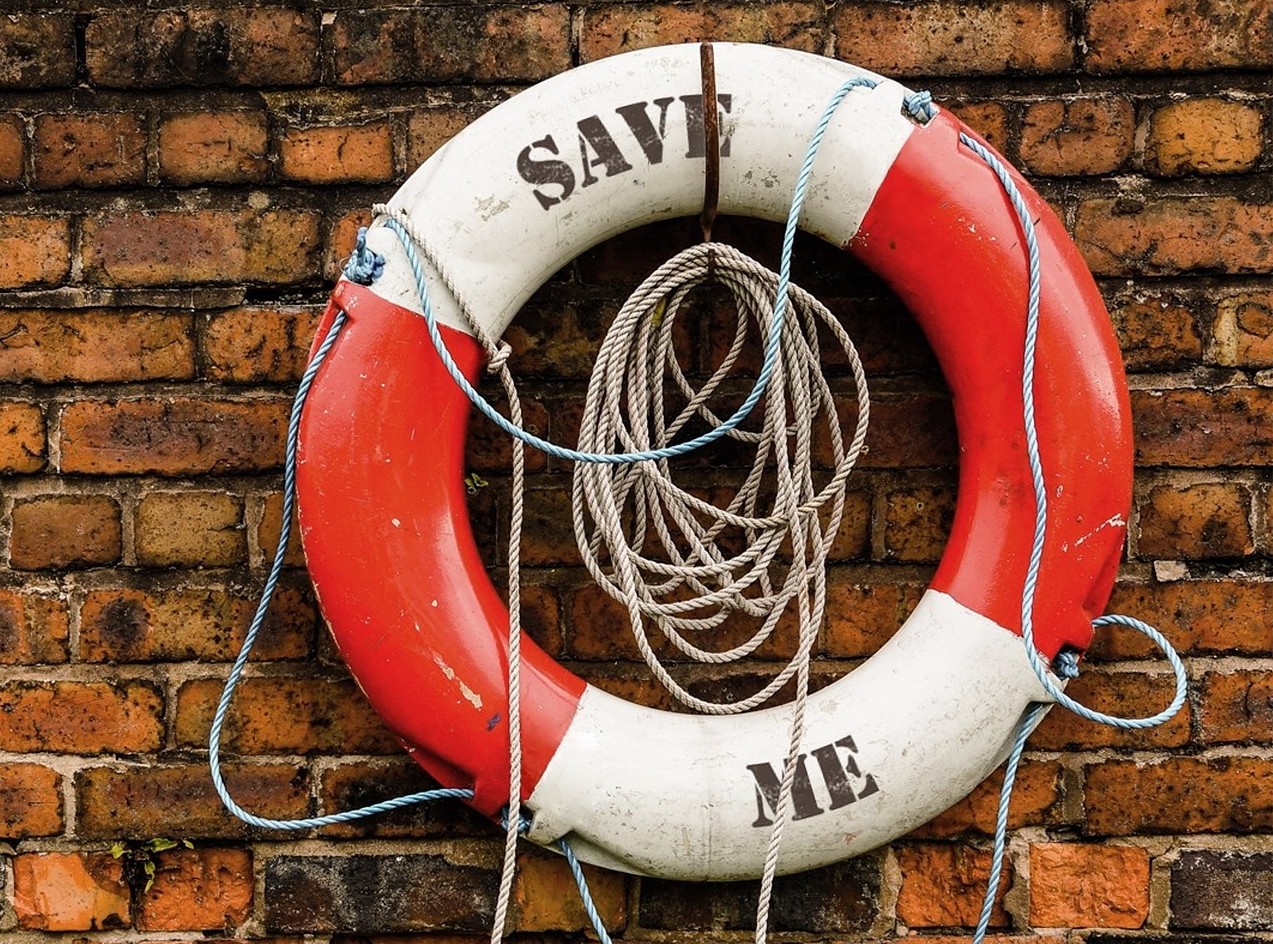 . . . there is no condemnation for those who belong to Christ Jesus. And because you belong to him, the power of the life-giving Spirit has freed you from the power of sin that leads to death. Romans 8:1-2 (NLT)

While you fall to your knees and your baggage threatens overhead, He kneels down beside you, unloading the extra weight. He places His hand under your chin, positioning your tear-stained face to be level with His own. You’re met with peace within a gaze you had tried so hard to avoid because of your shame. He calls you by name. He calls you His own.

You’re met with peace within a gaze you had tried so hard to avoid because of your shame . . . TWEET

The burden of redeeming yourself has never been your own. We all are sinners and God saw it coming. He sent His Son as a sacrifice for us. For you. A whisper so loud to remind us that nothing can keep us from His love.

Not our past mistakes. Not our future mistakes.