We are taking a trip down memory lane this fall! Each Thursday we will be revisiting some of Going Beyond Ministries’ favorite guest bloggers from the past!
This week’s “throwback Thursday” guest blogger is Kelly Minter!

I love reading the Word and seeing things that I’ve seen before . . . but have never really seen before.

Before God visited Moses out of the burning bush—way before that—Moses saw an Egyptian and a Hebrew fighting. He looked a couple directions and then killed the Egyptian, buried him in the sand, and did it all in the name of protecting his fellowman. The next day Moses saw two Israelites quarreling, stepped in, after which one of them lashed out, “Who made your ruler and judge over us?” The answer is that Moses had made himself judge and this hardly ever goes over well. I’ve tried it a couple times. But our flesh is so prone to it. We like to draw our lines in the name of ‘righteousness’ and keep these people who we like and agree with ‘in’ and put those people who live contrary to our world views ‘out’. Life is so much more comfortable and safe when we can just lop people off, which is why judging feels so good. And at times, deceivingly, right. 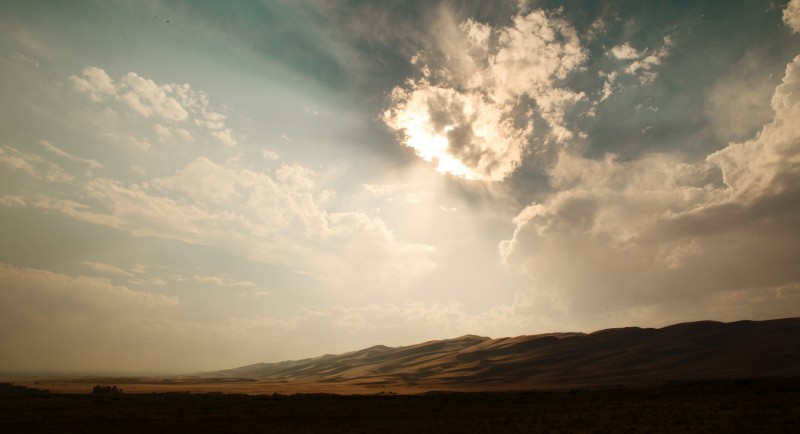 So word had gotten out about Moses’ tiny, little killing and you know the story: he fled to a desert in Midian for forty years until the Lord appeared to him from a burning bush where He sent him back to rescue Israel from the hands of the Egyptians. At this point in the speech my coffee was still hot. I was still delighting in the flowers. And then somewhere in this bubble of Christian bliss, Acts 7:25 happened: “This is the same Moses whom they had rejected with the words, ‘Who made you ruler and judge?’ He was sent to be their ruler and deliverer.” Enter, revelation for me:

And then I really started thinking . . .

Judging is quick, clean and easy (kill, bury, walk away). But when you’re a deliverer you’ve got plagues to face, Pharaohs to contend with, big seas you have no power to part. You’ve got to roll your sleeves up and sometimes water turns to blood and flies and frogs take over and the people you’re trying to rescue, curse you. Judging means you only have to consult yourself, while delivering means constant interaction with God—think of all the dialogues God and Moses had over the course of rescuing Israel. (Think of the amount of conversations Moses had with God when he killed the Egyptian: zero.) Judging takes five seconds and none of your heart will be required. Delivering will be ongoing and you’ll actually have to care. Judging makes us feel good about ourselves, but in a false, Pharisaical way. Rescuing people will always reveal how truly weak and incapable we are, requiring us to rely more wholly on the Lord—the way Moses did at the edge of the Red Sea while a host of chariots tore after him. The truth is, Moses only needed the strength of his hand to kill the Egyptian, but He’d need the power of God to part the Sea and deliver Israel. 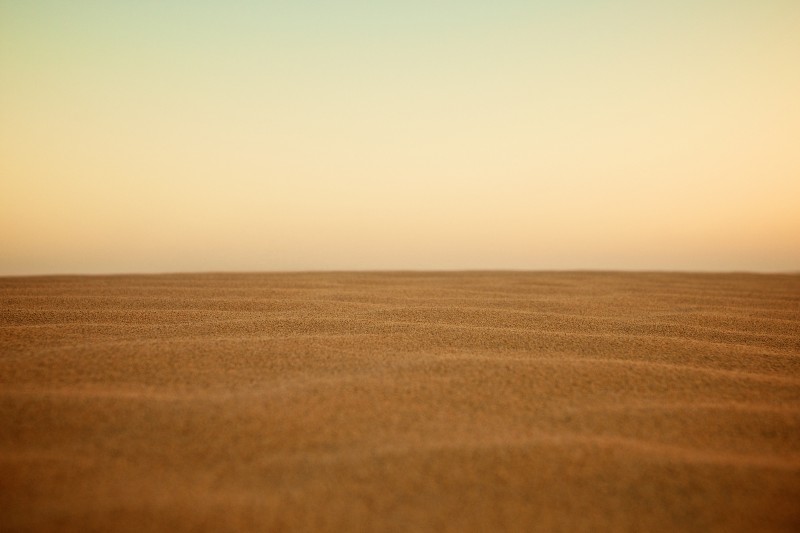 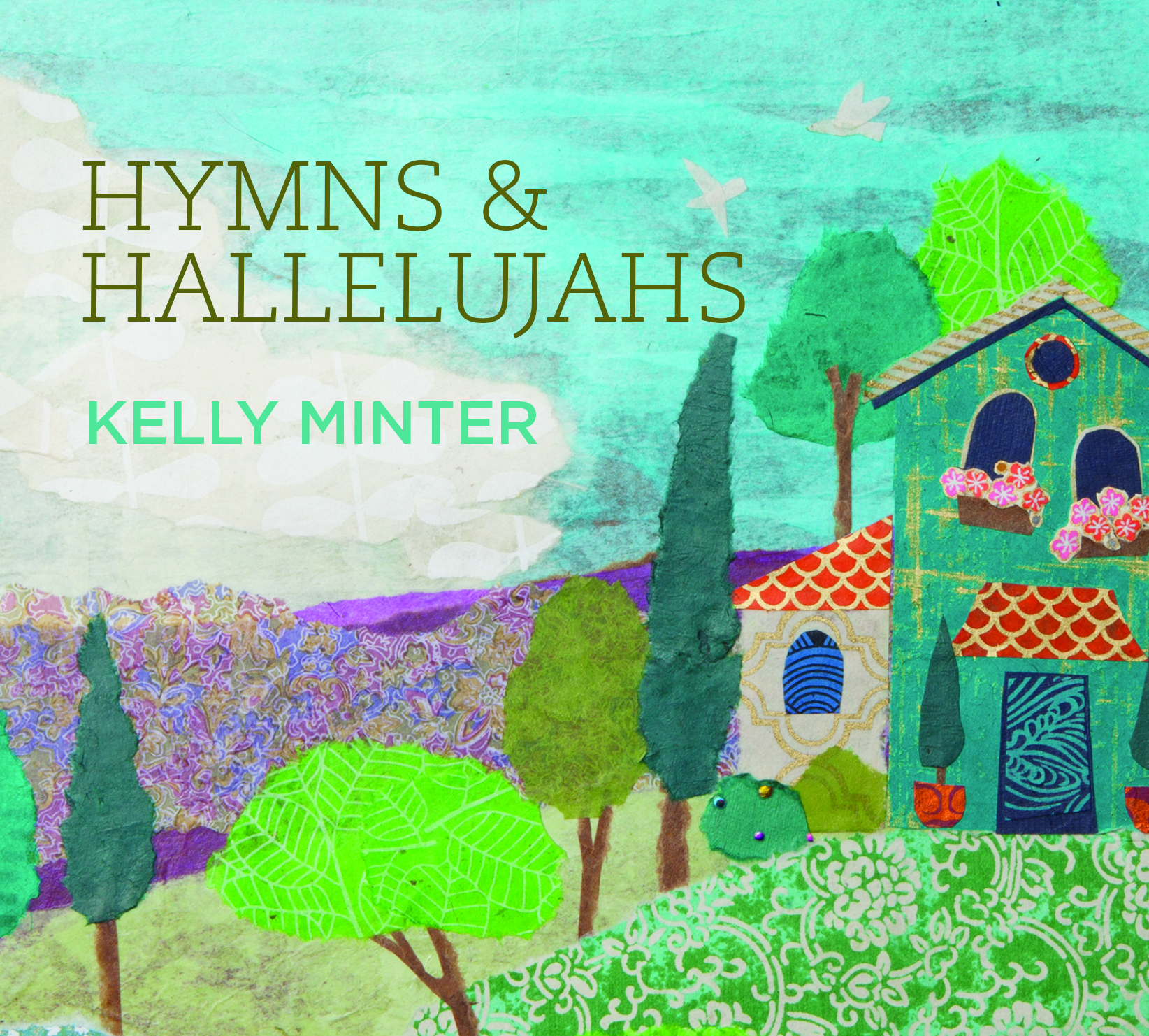 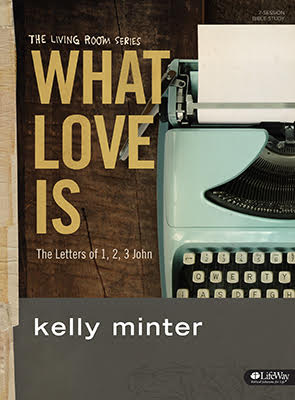 If you’re looking for a Bible study for yourself or your group of girlfriends, Kelly’s latest study, What Love Is, is available here.  And if finding new music to play around the house is on your to-do list, Hymns and Hallelujahs is available at Lifeway.com (your local Lifeway store, too!) and iTunes!