I keep telling Priscilla that her boys are going to grow up fast.  But I know that’s hard to believe – because I’ve been right where she’s at in motherhood. When the days stretch on and on……and you just can’t wait until they GET OUT OF WHATEVER STAGE THEY’RE IN! (I said that a lot.) But suddenly, you look at them and can’t believe how tall they are. How did THAT happen?

Take my son, Gray. He was about the age of Priscilla’s oldest son now when we first met. Second grade, which really seems like it was…….well, not exactly yesterday, but at least just a couple years ago! 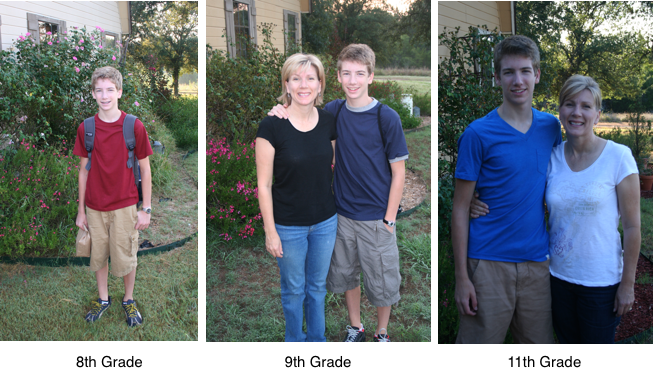 I now have to stand on tiptoe to kiss his cheek! Which he loves.

Here is a photo of Jackson and J.C. a few years ago…..and they have already changed SO MUCH! (Jude had not made his appearance yet.) 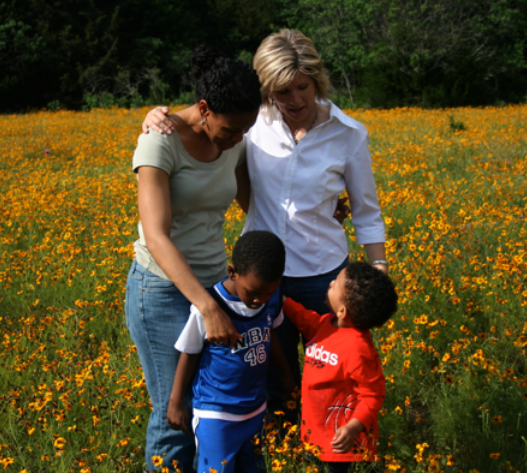 Watch out, Priscilla! Jackson’s gonna be driving before you know it! 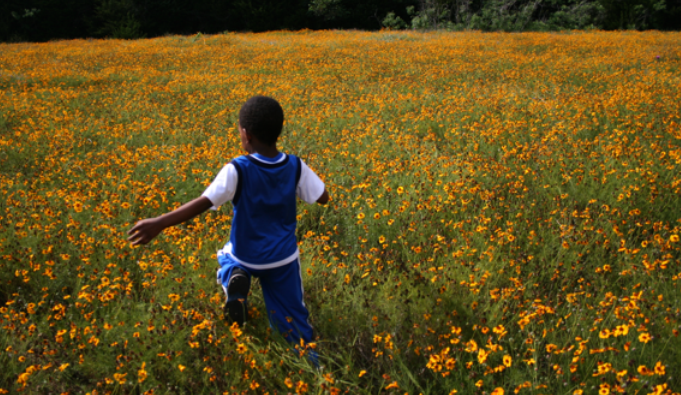