No matter who you are, where you live or what sort of dynamics make up your particular set of circumstances, life can be hard. Between unexpected news to the regular rhythms of maintaining some sense of balance and priority in the midst of the details of your day, managing it all can sometimes feel overwhelming.

But, if the truth be told, it’s those surprise issues – the ones that catch us off guard and keep us up at night with a pit in the bottom of our stomach – that makes us want to throw in the towel and give up once and for all.

The Apostle Paul and a couple hundred folks he was traveling with to Rome know a bit about this.

Acts 27 chronicles their journey . . . and their struggle to fight against the headwind that threatened to break up their whole ship and even relegate them all to certain death. The storm started as a mere soft breeze – just a manageable zephyr. So “the sailors thought they could make it” (13). They hoisted up their anchors and took to the seas. But “the weather changed abruptly” (14) and, all of a sudden, they found themselves in a whirlwind of difficulty that seemed to threaten their lives. 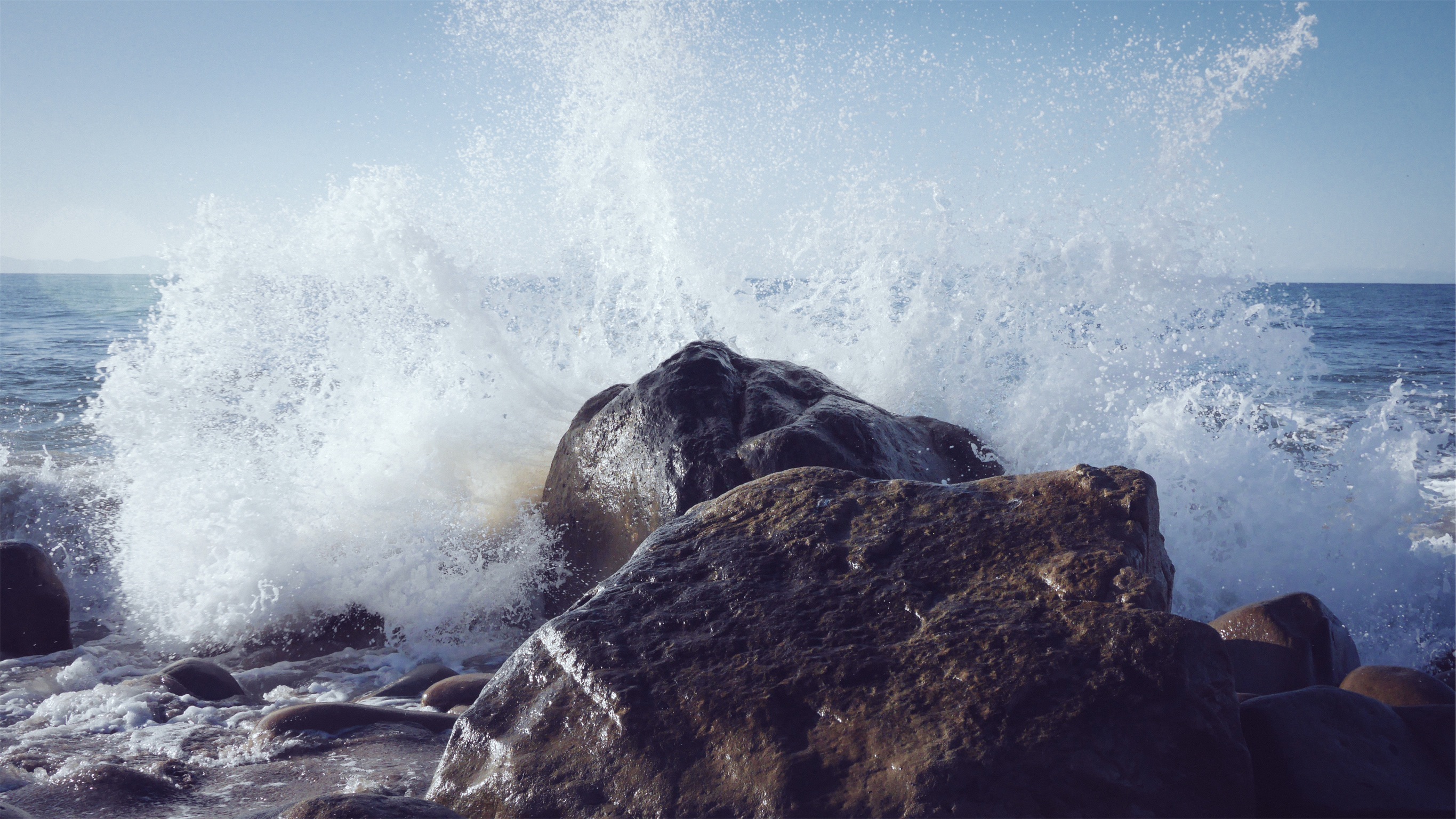 There it was – a surprise difficulty. All of a sudden. Out of nowhere.

With this intense, sudden storm raging, the sailors did exactly what I think I would have done in circumstances like that – they “let down the [lifeboat] into the sea” so that they could try to escape the doomed ship and hopefully spare their lives. But, Paul stopped them in their tracks, telling them the same thing that I want to tell you as you deal with whatever storm may be raging in your life today:

“Unless [you] remain in the ship, you yourselves cannot be saved.”

In this ship? The one that’s being tossed like a marble on this massive body of water? The one that looks hopeless and doomed and beyond salvation? This relationship? This job? This season of life?

An angel had come to the Apostle Paul the night before telling him in no uncertain terms not to be afraid of the winds and the waves. He promised Paul that there would be no loss of life for anyone who stayed on the ship. 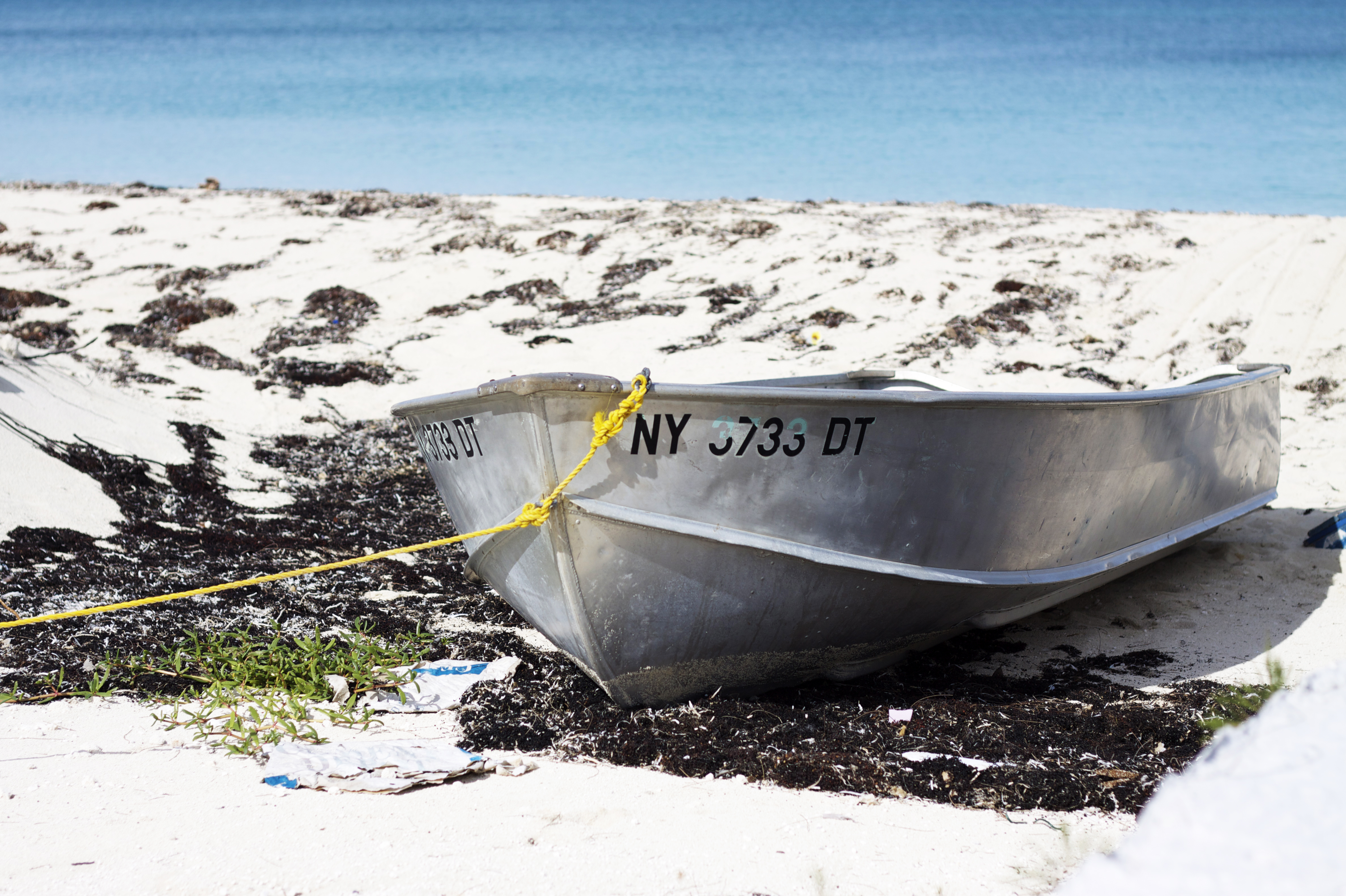 Not on the lifeboats. On the ship.

Not on some “plan B” option of personalized strategy. On the ship.

Not taking a scapegoat, man-made plan for protection. On the ship.

Protection from the storm was only given to those willing to stay aboard the ship. The very ship that looked like it would never survive.

Sis, if God has given you a clear word about where you should be right now, then stay there. “. . . cut away the ropes” (vs 32) to any lifeboat you may have waiting in the wings. You will not be safer there . . . than you will be here – in God’s Will. In the safety that only He can provide . . . in the midst of a storm.