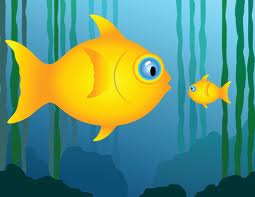 So, we’re a fishing family – at least me and the boys are. My man could take or leave a trip to the pond but the little men and I pop over to the pond across the street every single chance we get. And this past week was no different.

We were on a family vacation to a christian camp where they have a gorgeous lake stocked with tons of great fish. I’ve been fishing off of that dock since I was five years old so now it’s a special treat to take my boys to the exact location where I once stood as a child and help them cast out their own lines.

We pinned some hotdog meat or breakfast sausage to our hook (cause we’re serious and professional fishermen) and then lowered it right down into the water in front of where we are standing. No need to cast it out far cause we could see tons of little perch just waiting for the food we’d feed them. It was exciting to reel in little fish . . .after little fish . . . after little fish. 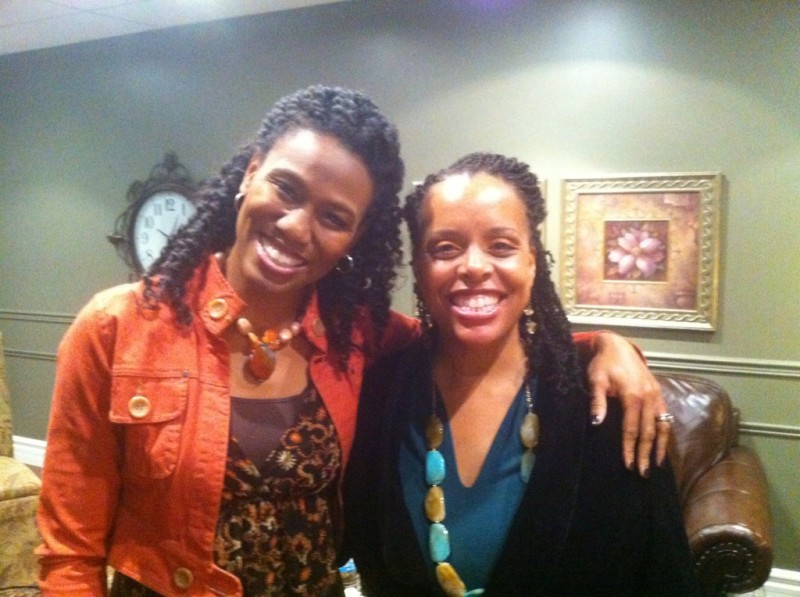 We were happy and content. . . until Jason, a father who was fishing nearby with his own kids, asked us if we had a larger hook. We shook our heads – only came with the slender perch-catching kind. He told us not to worry as he took our tiny perch off the line and held it in one hand as he dug in his tackle box for the biggest hook I’ve ever seen. Then he asked me to cut my little hook off of our line and attach one of his big ones.

So, I did – fishing knot and all (told you I was a professional).

He stabbed the tiny perch straight through with the bigger hook. I could barely stand to watch but was in too much shock to do anything else (I ain’t that professional). Jason handed us the pole as if everything was normal and told us to drop the line, with the catch-turned-bait, back down into the water. He’d seen a couple bass swimming by and knew that our new bait was the perfect lure to snag them.

I stared at him blankly.

So did my sons
Then my oldest, Jackson, did what he said, dropped the line back into the water. 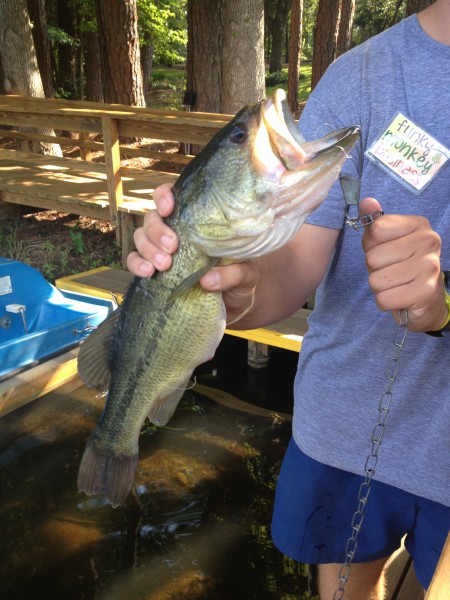 Yup, that big thing swallowed up our little thing in one gulp. Took the hook down his gullet until it got snagged too deeply for him to wiggle his way out. We were beside ourselves with hilarity and excitement as we pulled in this nearly 5 pound bass. My son made sure everyone in the camp knew that he was the one who made the catch. He was so proud. . and so was I. 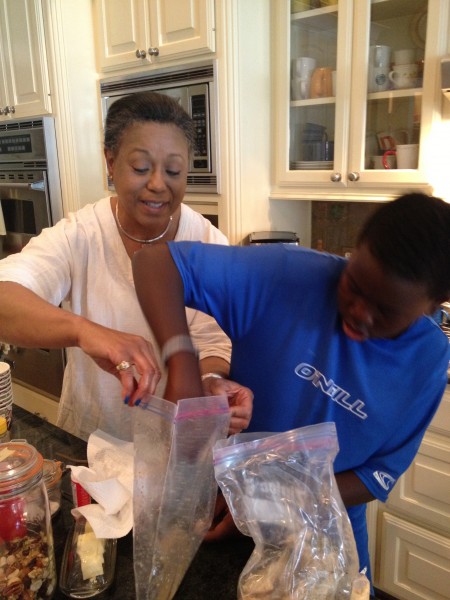 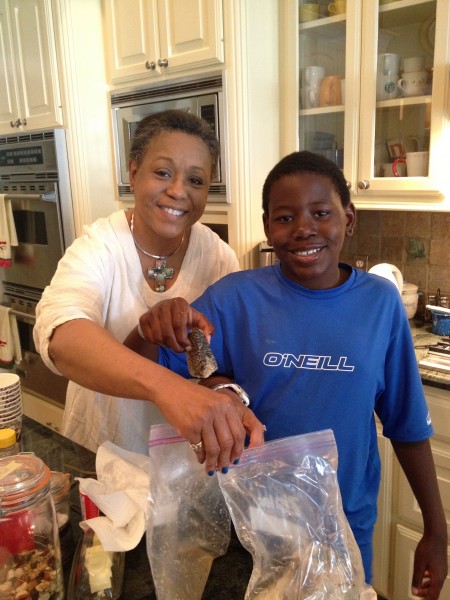 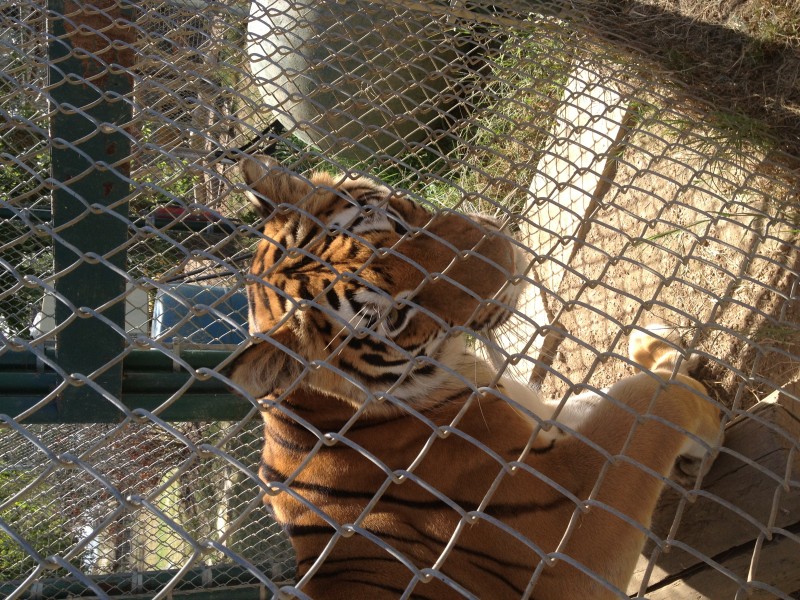 My sons spent the rest of our camping trip hooking little fish for the sole intention of using them to catch bigger fish.

Hmmmmm, somehow I think there is a spiritual principle here. In fact, I’m sure of it but instead of laying one out there for you, I’d rather just leave you with the story and let you draw your own . . .

. .and then leave us a comment telling us what it is.

Have a great day. You are loved!