Who cares that it took me nearly two weeks to get organized enough to. . . .well . . .get organized (Ah-hem), at least I finally did it. On May 20th, I mentioned to you that I was turning over a new organizational leaf in my life and I’ve finally taken the very first step. 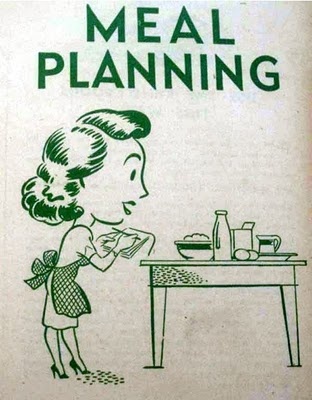 My children finished their last day of school and as soon as they all got in the car and smiled at me with those big “we finally made it” grins on their faces, the weight of the summer reality met me with a huge jarring dose of reality. My home will be filled with hungry humans for the next three months. And since, I’m the kind of mother that makes my children play outside (even when they say they are bored, or hot, or. . .well, anything), they’ll be sweating all of their calories away and running inside every few minutes for snacks.

And this is the way they roll. 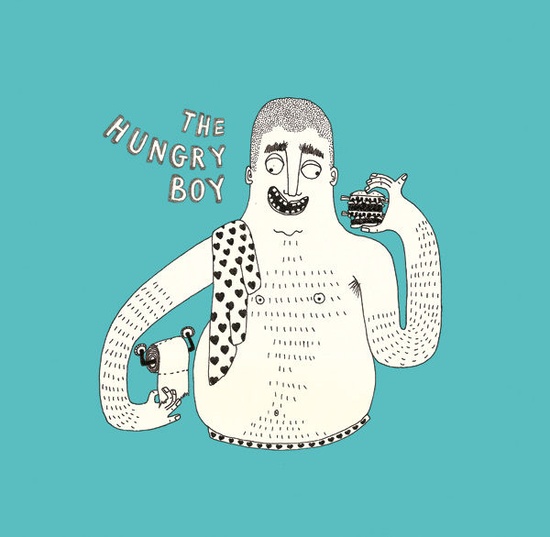 However, I’m not the kind of mom who has an open-pantry policy. At certain points during the day, the kitchen is just closed. C.L.O.S.E.D

So, I’ll deny them the moment-by-moment snacks they desperately need in order to survive the next hour of Nerf Gun wars, so that my sanity can stay in tact until the fall. And since, this is my “tiger-mom” philosophy (that I’ll probably bend for my four year old when he gives me those “eyes”) I feel it only fitting that their momma figure out how to keep three squares on the table.

It dawned on me that it’d probably be helpful to start planning meals, and their accompanying grocery lists, a week or even four in advance so that I can be prepared (and keep myself out of the grocery store on a daily basis).

(and so that I can make it to the fall with my sanity in tact. . . did I already say that?)

(But seriously, I have to make it to autumn because I bought the cutest fall/winter boots on clearance last week for pennies on the dollar. Best sale I’ve seen in a while. So yes, I must survive. I MUST! I want to wear those BOOTS!)

So the meal planning has begun. . . .with Ziplist.com.

My friend (and self-appointed organizational mentor), Kerri Weems, suggested that I take a look at this site. It provides you with a placed to plan your meals, find new recipes, and list your own. Then it creates grocery lists for you based on the recipes that you’ve chosen. Even better, it links to an App on your phone and updates automatically. No matter which device you make changes to, the other will record it.

Jackson (my 10 year old son) and I went to the grocery store Saturday morning with my cell phone charged up and prepared with the brand-new, shiny ZipList App. The list organized all my items by department so when I was in produce, everything I needed was listed together on the App. Same for bread, dairy, meats, snacks, etc. It was fantastic!

And, I made a great Greek Salad for lunch later that day with some of the goodies I purchased. Made me feel good to know that it was PLANNED!

So, it begins. I’m hopeful that I might be able to tackle this part of my life. I’m going to spend a couple months trying to get into the habit. But, it won’t be without challenge. A quick look at our disheveled, sporadic travel schedule in June is already putting a dent in my smooth, organized plans for the kitchen in our home.

Now, I want to figure out a good system for keeping the kids accountable and independent with their chores around the house. The system we’ve had in place is losing it’s novelty and I’m looking for a replacement. Would love to know what you’re doing with your clan.