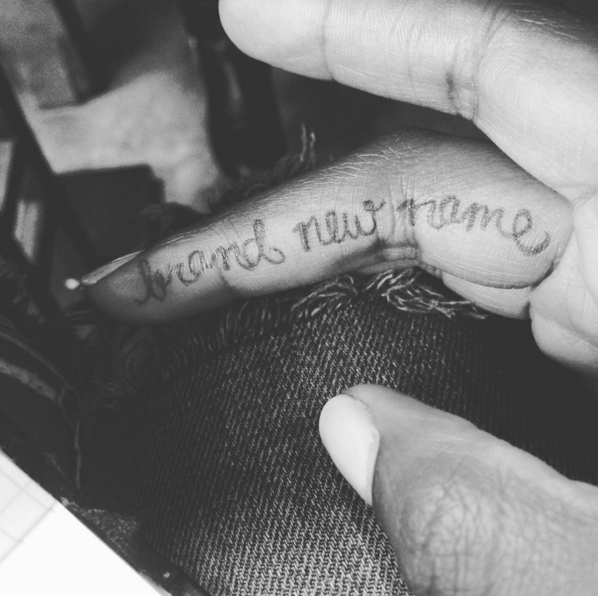 In Genesis 17:5, God changed Abram’s name to Abraham despite the obvious. He was childless. Not only childless, but his wife was pretty far up there in age. How could Abram now be called the father of many nations when bearing children of his own, in our eyes, seemed impossible? Not only that, he was promised that they’d be as numerous as the stars! We are not talking about 2.5 kids with a white picket fence. We are talking many nations!

We as believers have already been given a brand new name. A name that erases the labels we’ve consciously (and subconsciously) put on ourselves. We are called sons and daughters of a King. THE King.

You may not feel like you’re there yet but He calls you as you are. He calls it as He sees it. He knows the beginning from the end.

Let’s continue to label ourselves as sons and daughters until it sinks in. Fight for it every minute of every day. Run after it until it takes root within your being. Until truly believing and feeling it is as easy as an inhale and as effortless as an exhale.

And I’m going to believe it until His truth speaks louder than my feelings. Until . . .