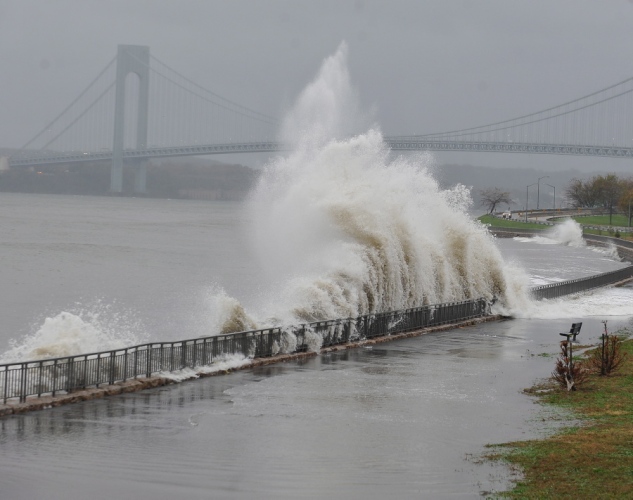 America has been front and center on the world news as Sandy has slammed into the east coast this week.I’ve been in New Zealand watching wide-eyed as 60 million of my fellow countrymen have buckled under the pressure of high winds, torrid rains and brutal tides sweeping in from the ocean. It has been unbelievably humbling to watch nature wreak havoc on some of our nation’s most populated and powerful states. News reporters have called this a super storm. One commentator even said that it was a “perfect storm” – the exact combination of atmospheric elements to make this storm an act of nature that the world has never seen before.I’ve called and texted my friends and family members who live in this area – encouraging them and praying for them from afar. I’m sure you have too.Maybe we should pray for each other’s loved ones. List the names of the folks who are on your prayer list and let’s start a prayer chain for one another. The fact is, no matter how perfect the storm, we serve a perfect God.He is still in control.I’ll start:My grandparents in BaltimoreMy uncle in ManhattanMy aunt and cousin in BowieThe Jenkins Family in BowieThe Pankey Family in BowieJenise in New JerseyJulie in Va. BeachThe Kelly’s in Va. Beach