Take a peek at this place setting. 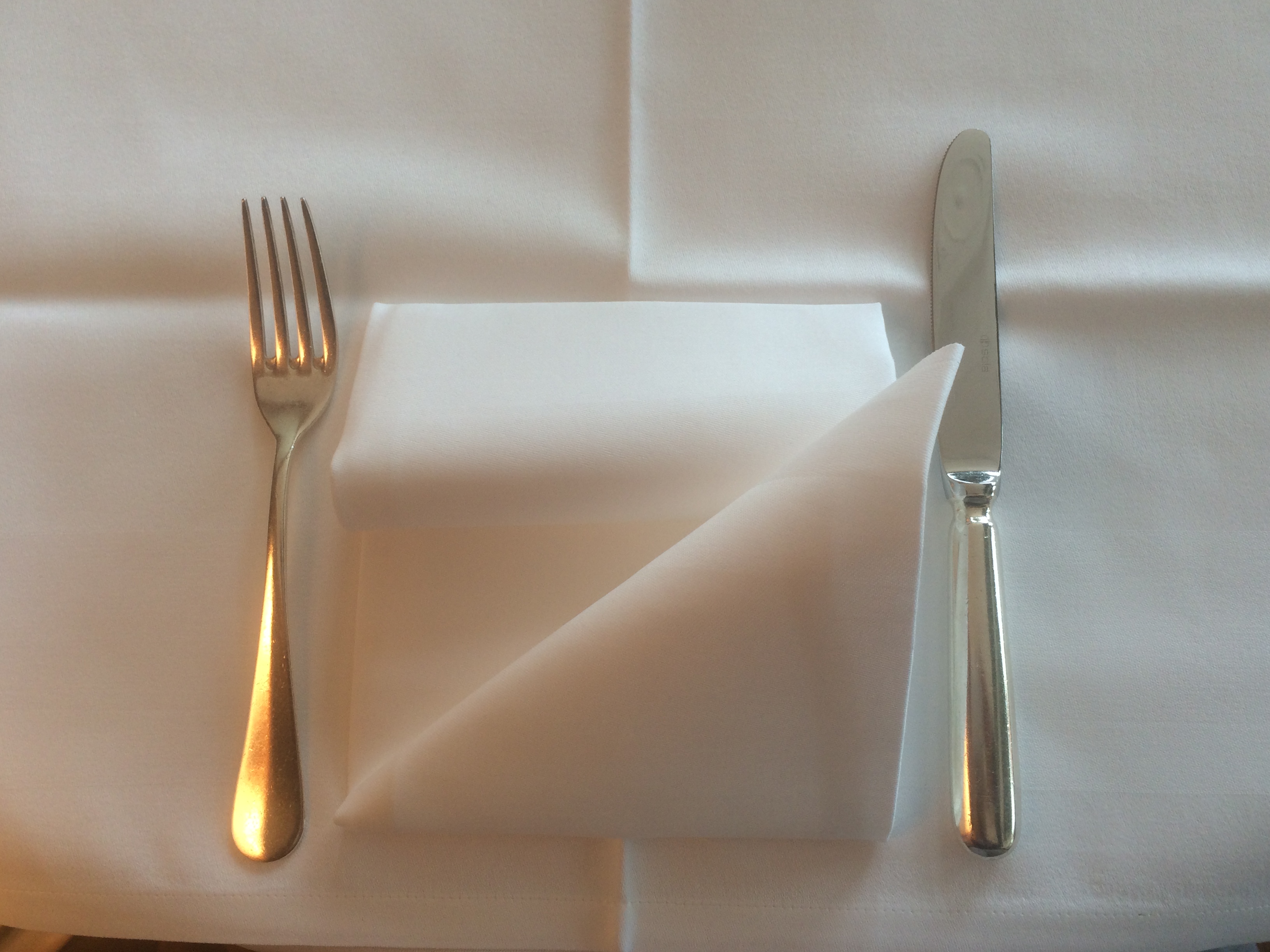 Don’t miss the detail in the folded napkin and the exact posture of each utensil. 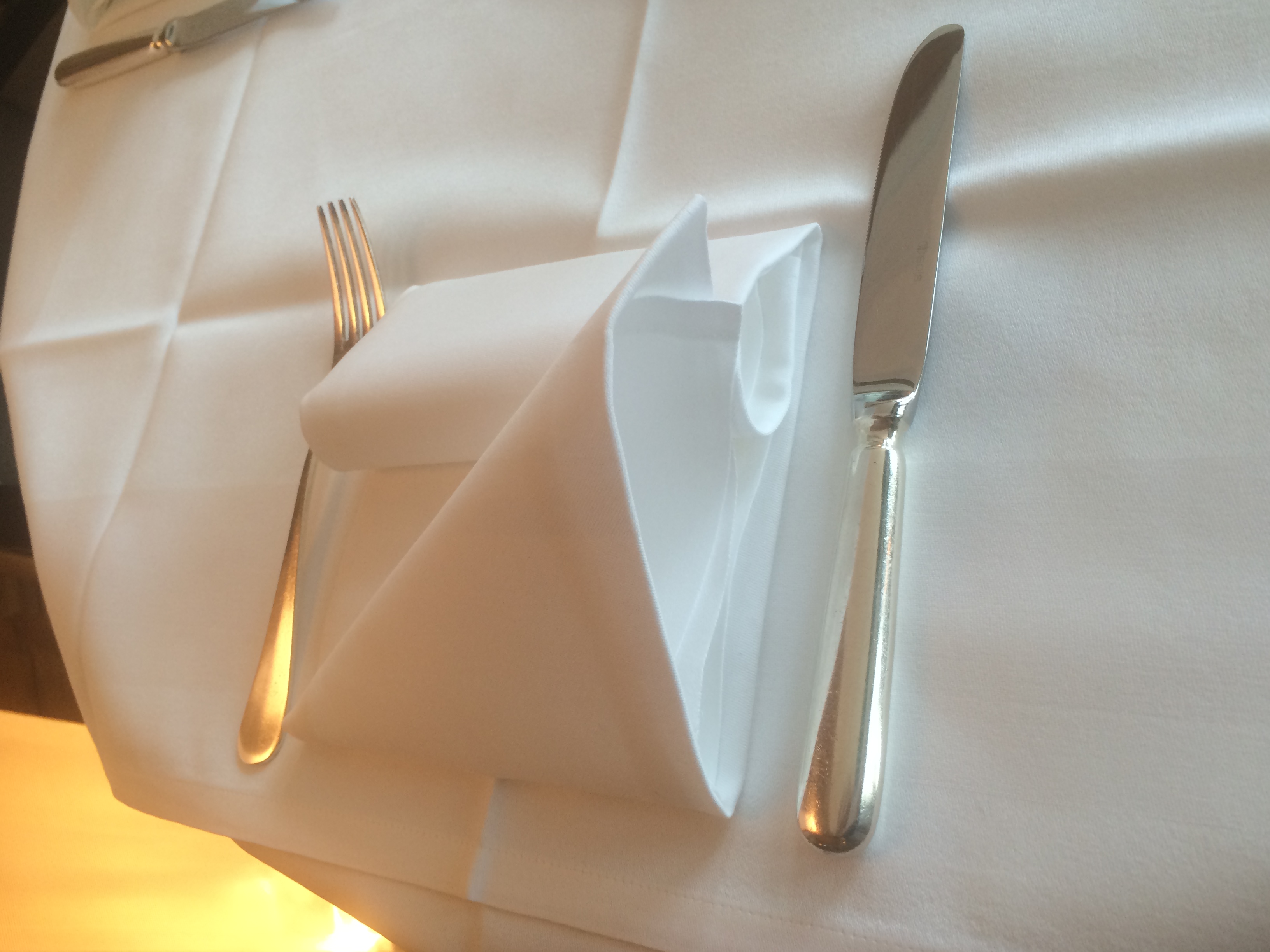 I sat in a restaurant recently and watched a waitress hard at work clearing the remnants of breakfast clutter in preparation for the lunch crowd. She wove in and out of the square tables like an expert. She knew this place well. The ease of her gait and familiarity with the surroundings made it clear that this wasn’t her first time around the proverbial block. Or should I say the, uh-hem, table. (Pun totally intended.) She’d been at this job for a while – sweeping floors, clearing dishes, taking orders, looking after impatient and entitled customers.

And delicately folding these napkins.

That’s why I found myself completely fascinated by her as I finished my breakfast and wrote on my laptop for two more hours before leaving. She smiled as she worked and despite her dedication to the tasks at hand, and the doggone detail involved in meeting what were obviously high standards set by this establishment (see aforementioned napkin), she stopped by my table periodically to see if I needed anything.

And, she was genuine.

I watched her hunch over each linen as if it were a newborn baby that needed meticulous care and attention. 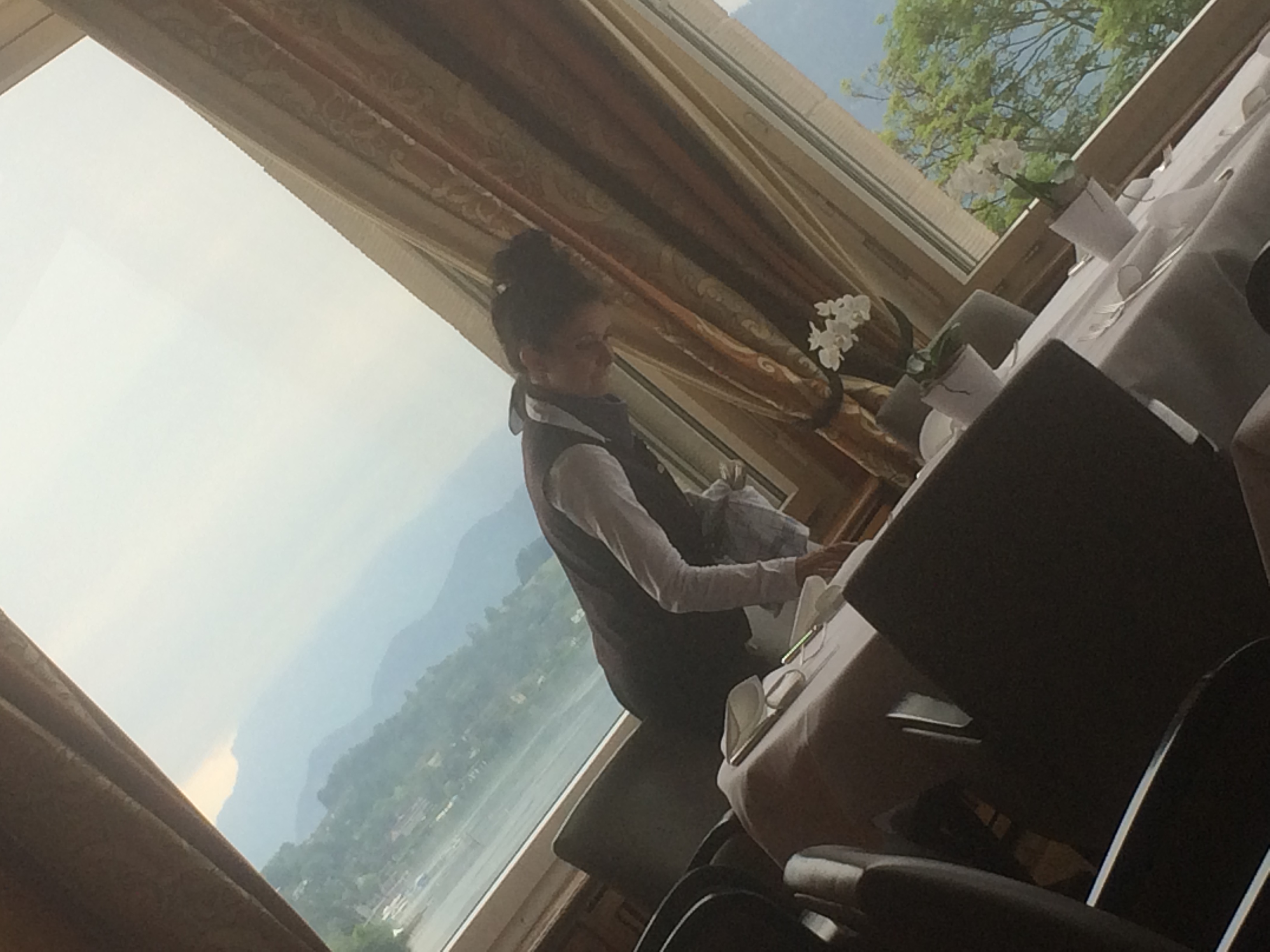 Every fork and knife and then spoon were laid out on the crisp tables as if it was a crown jewel being placed in the Queen of England’s scepter (does she even have one of those?). Everything was arranged so fastidiously that a diner might actually feel unsure whether to use it or just admire it.

Dozens of tables. Dozens of settings. Completed with such interest and passion.

I was mesmerized. Mostly because I don’t remember the last time I set a table with so much vitality. Maybe never.

In my last post, I reiterated something I learned from Michael Hyatt about The Language of Privilege – a choice of words and tone that emphasize the gratefulness with which we choose to live our lives. It is a careful articulation of our responsibilities that reorients our perspective and reminds us that they are gifts.

This young waitress helped me to clearly see, though, that privilege is not just something we can articulate. It is also something we can act on. Indeed, there is also a Look of Privilege. And this woman had it. There was an engagement and interest and participation that she devoted to the task. It communicated to me that she was grateful for her job despite some of its mundane details. And, I can only image that it communicated incredible things to her too – like self-respect.

The truth is, when we approach our lists of daily responsibilities with a disengaged, aloof energy that is sour and lackluster or, even worse, a temper that is on-edge, impatient and tempestuous, we communicate to those around us that we’d rather be doing something else and that they are unimportant. Even more, we emphasize to ourselves that these tasks are irrelevant and useless. We perpetuate the untruth – that the activities in our lives are a total waste instead of what they really are – indicators of how good God has been. 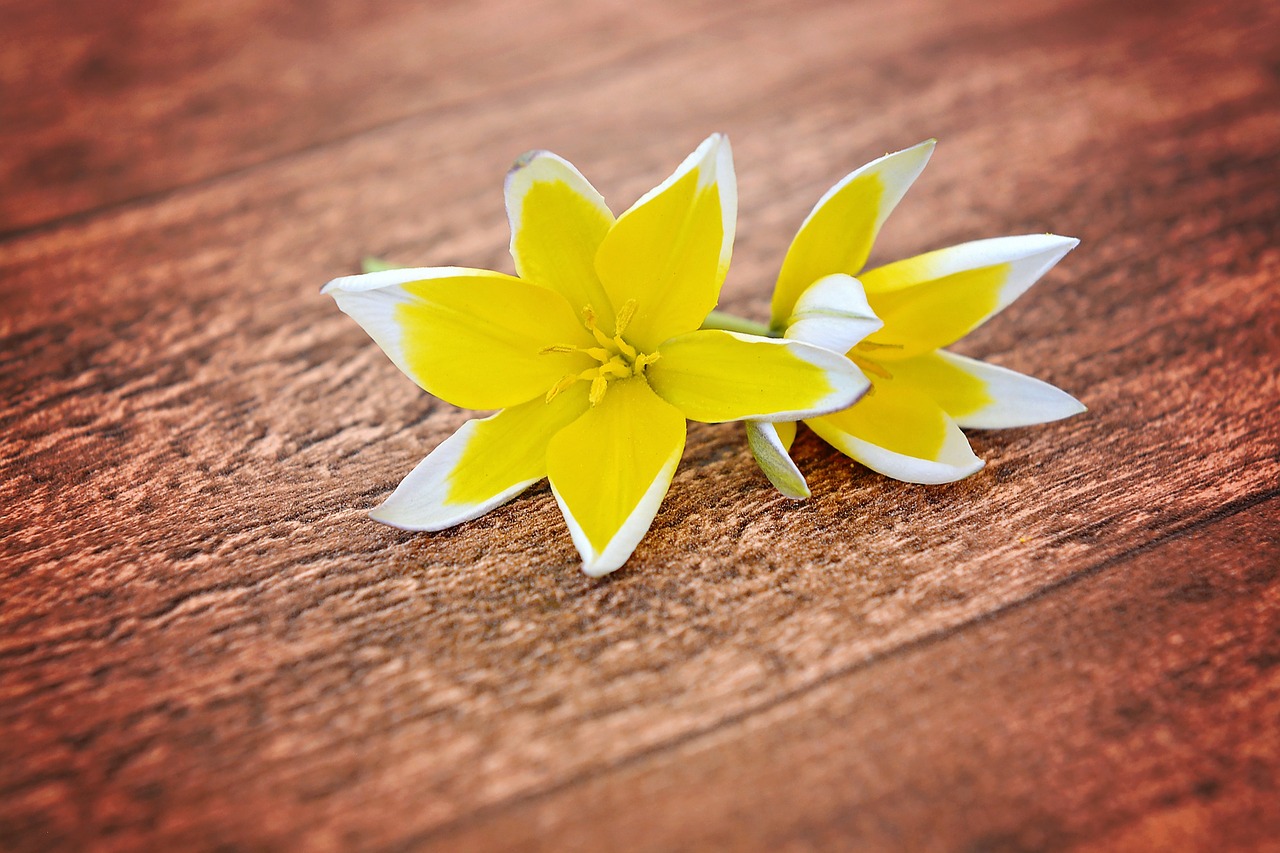 Infusing our actions with grace and giving them a different appearance by the temperament and interest with which we do them, will eventually shift our perspective toward gratitude enabling us to see each task as the privilege it really is.

I’m certainly not suggesting that you should use crisp white linens folded into ornate designs while preparing a six course French inspired meal for your toddlers. No way, honey! Paper towels and Hamburger Helper will do. I’m only asking you a question – What could the result be if we disciplined ourselves to engage in the things we have to do today like this waitress did? With a smile, an interest, a dose of energy – when we wash our own dishes, set our own dinner table, make our own bed, help our children with their homework, turn in that report to our boss. What would it communicate to those in our sphere of influence about the value we place on them? And, equally critical, what would it begin to communicate to us? How would it reshape our mindset?

Perspective matters. And trading in an appearance of disinterest and disgust for the Look of Privilege will remind us of the blessing that these tasks are. I’m not saying that it will be easy. Most assuredly, some days and some tasks will make doing this harder than others. But making this adjust in even 25% of our responsibilities would likely have a staggering impact.

Why don’t we just try it and see. If we’re going to change our language why not take it one step further and adapt our look to match. Synchronizing them to the perspective of privilege will shift everything for the better.