With the arrival of Resurrection Sunday, my seminary professor posed a question:

What is the significance of the unused tomb?

I must admit, before this question was presented, I never thought about the tomb’s significance. My focus has always been directed towards the fact that it was empty.

This one question left me bright-eyed and bushy-tailed, eager to study more about the unused tomb in the verses you see below.

“Afterward Joseph of Arimathea, who had been a secret disciple of Jesus (because he feared the Jewish leaders), asked Pilate for permission to take down Jesus’ body. When Pilate gave permission, Joseph came and took the body away. With him came Nicodemus, the man who had come to Jesus at night. He brought about seventy-five pounds of perfumed ointment made from myrrh and aloes. Following Jewish burial custom, they wrapped Jesus’ body with the spices in long sheets of linen cloth. The place of crucifixion was near a garden, where there was a new tomb, never used before.” John 19:38-41 NLT

I went on to ask my professor:

Where would Jesus have been buried had it not been in the tomb?

My professor explained, “If Joseph had not offered Jesus’ body a tomb, He would have been buried in a potter’s field – a hole in the ground for mass burial. Had that happened, the idea of the resurrection would have been more difficult to [prove].” 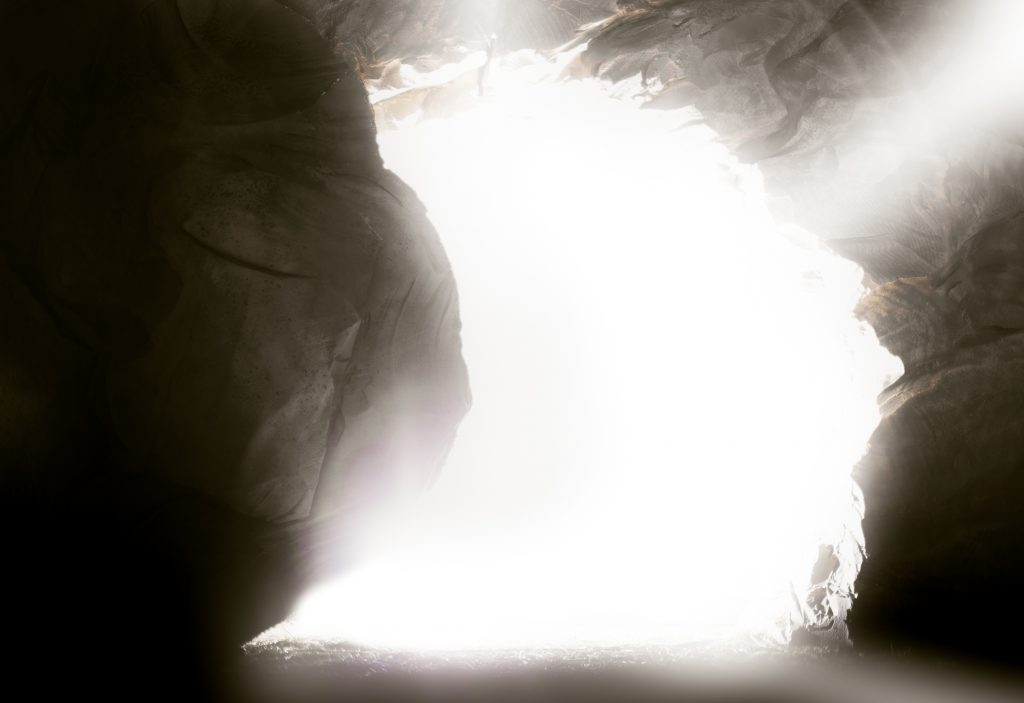 Joseph, a man of wealth, prominence, and a follower of Christ, was placed by God on the Jewish high council. His position allowed him the opportunity to ask for Jesus’ body and assume the responsibility of His burial. It just so happens that within a short distance of the crucifixion, he owned a tomb that was unused.

Dare I say, convenient? Not at all!

God had called him, and due to his obedience, the Lord was able to use Joseph and his resources.

Christ was laid to rest in Joseph’s unused tomb in a nearby garden – a place of cultivation and growth.

He was raised from the dead in a place set aside for new life.

The Providence of God is so overwhelming! I am so grateful for Joseph’s calling and his willingness to take responsibility for Christ’s burial, for the tomb’s availability on the day of His death, and for its placement in a garden that was close at hand. But most importantly, I am grateful that the tomb is now empty and that our Lord and Savior Jesus Christ has risen from the dead!

Let us rejoice in His resurrection!