My family and I live on a little woodsy patch of land that has a creek running straight across the back of it. There’s a bridge that crosses over the creek between the front and back parcel, which is where my sister and her family have lived for the past three years.

The creek isn’t a shallow stream by any means. It’s actually quite a deep ravine – dipping fifteen or so feet below the ground. We’ve loved living here – in the woods, with room to run and creeks to cross.

And, so did the family who lived here before us.

The original owners were here for a couple decades. Lots of memories and nostalgia can build up over that span of time. Don’t I know it. But, Jerry and I were still astounded when we received a call from them after they’d been gone for quite a few years, asking a very . . . and I do mean very . . . peculiar question.

The patriarch of the family had recently passed away and his remains were cremated. They wanted to know if they could come spread his ashes . . . in the creek.

My husband tells me that he can’t remember much of the conversation after that. The request itself had stopped him dead in his tracks. And after hanging up the phone, he looked me in my eyes with one of those spaced-out, loopy stares. Like the kind you get when your doctor says, “No, you’re not sick. You’re pregnant!”. Like that. Jerry explained to me what the previous owners wanted to do. We were both stunned. Quickly (and gladly), I told my husband that the choice was solely his.

He took a few days to think it over – not able to put a firm finger on his internal hesitation. He wanted to be helpful, kind and respectful to the bereaving family but at the same time, he was a bit bothered.

So, in the end, he gently told them that it would be his preference for them not to scatter ashes here. Gratefully, they didn’t make him feel guilty. They understood.

Later when I asked him to try his best to verbalize why he’d made that decision, he explained it like this: I just didn’t feel comfortable having them spread the remains of their past on the exact spot where I intend to build my future. 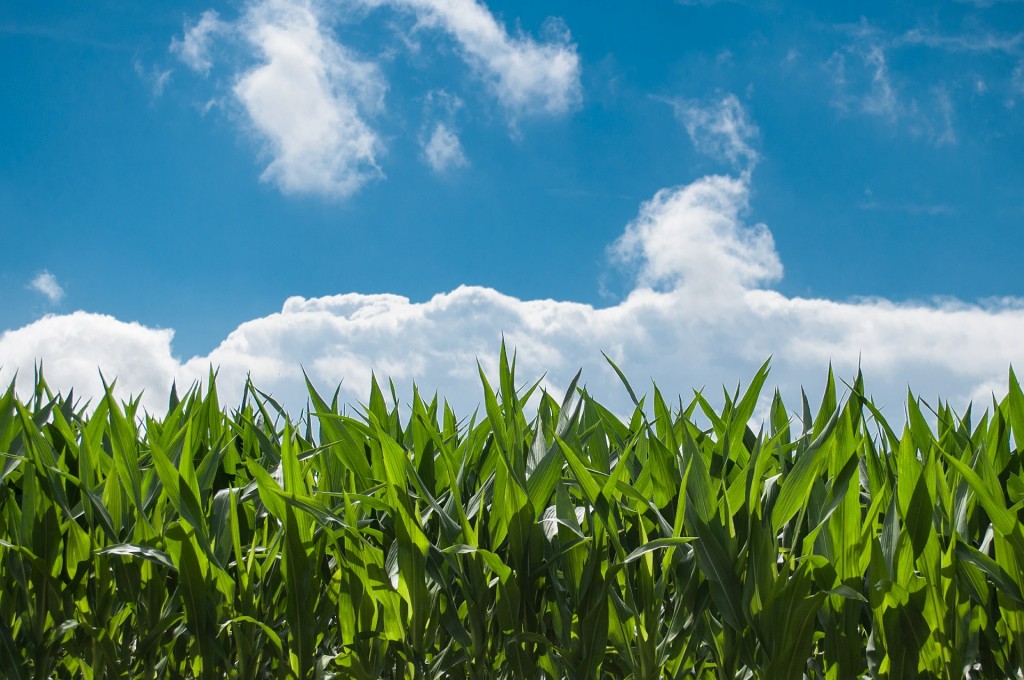 There you have it.

The future – yours and mine – is worthy of being protected. It is valuable and its significance should be preserved. Everyone’s past cannot be offloaded on you if you want to move forward successfully. Only relationships and resources contributing to your momentum should be allowed.

Why do we let others – either intentionally or inadvertently – scatter the remains and remnants of their lives all over us till we are too burdened down to move forward and onward with ours? Till we and the people we love, the people who we are headed into the future with, are burdened down and crippled from the overload?

We gotta be careful whose past and influence we allow into our sphere.

We’re building lives, futures and marching toward our destinies. There’s only room for life-giving impact in the life-filled journey we are embarking upon.

I’m sure many others – maybe even you – would have handled this situation differently. That’s fine. Not sure there’s a right or wrong way to deal with a situation as unusual as this. Just depends on the particulars in each case I suspect.

But in ours, my husband’s rationale taught me a very valuable life less.

Someone else’s past may not be congruent with the direction and purpose and momentum of my future. No love lost. We can talk about it and I can sympathize over it and maybe even help you through it. But I cannot carry it. That responsibility belongs to you.