You might have heard about a new Christian film, Standing Firm, which has just been released on DVD. 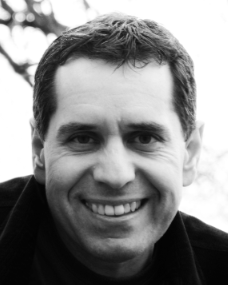 I had a chance to sit down and talk with Jurgen Beck, who composed the beautiful music score to the movie. If you have ever been curious about what it takes to create a project like this, you’ll love getting this “behind the scenes” peek into this Christian artist’s life and talent. It’s simply amazing to see how God is working in the arts – and using talented people like Jurgen for his kingdom. Talk about COOL!

You can also sign up at http://www.reverbnation.com/jurgenbeckcomposer, if you’d like to listen to the preview clips for “Standing Firm.” The soundtrack will soon be available in itunes and amazon.com!