Sandra couldn’t have known that doing dishes would be, or could be, this important.

She did them every day. Like clockwork. Right after her children walked out the door to catch the school bus but before she started on her list of daily errands, she put a yellow glove on each hand and dipped them into hot soapy water. She was the kind of woman that didn’t mind housework. She took pride in tending to her house and family with precision. But if there was one task that she could do without, it was this one. 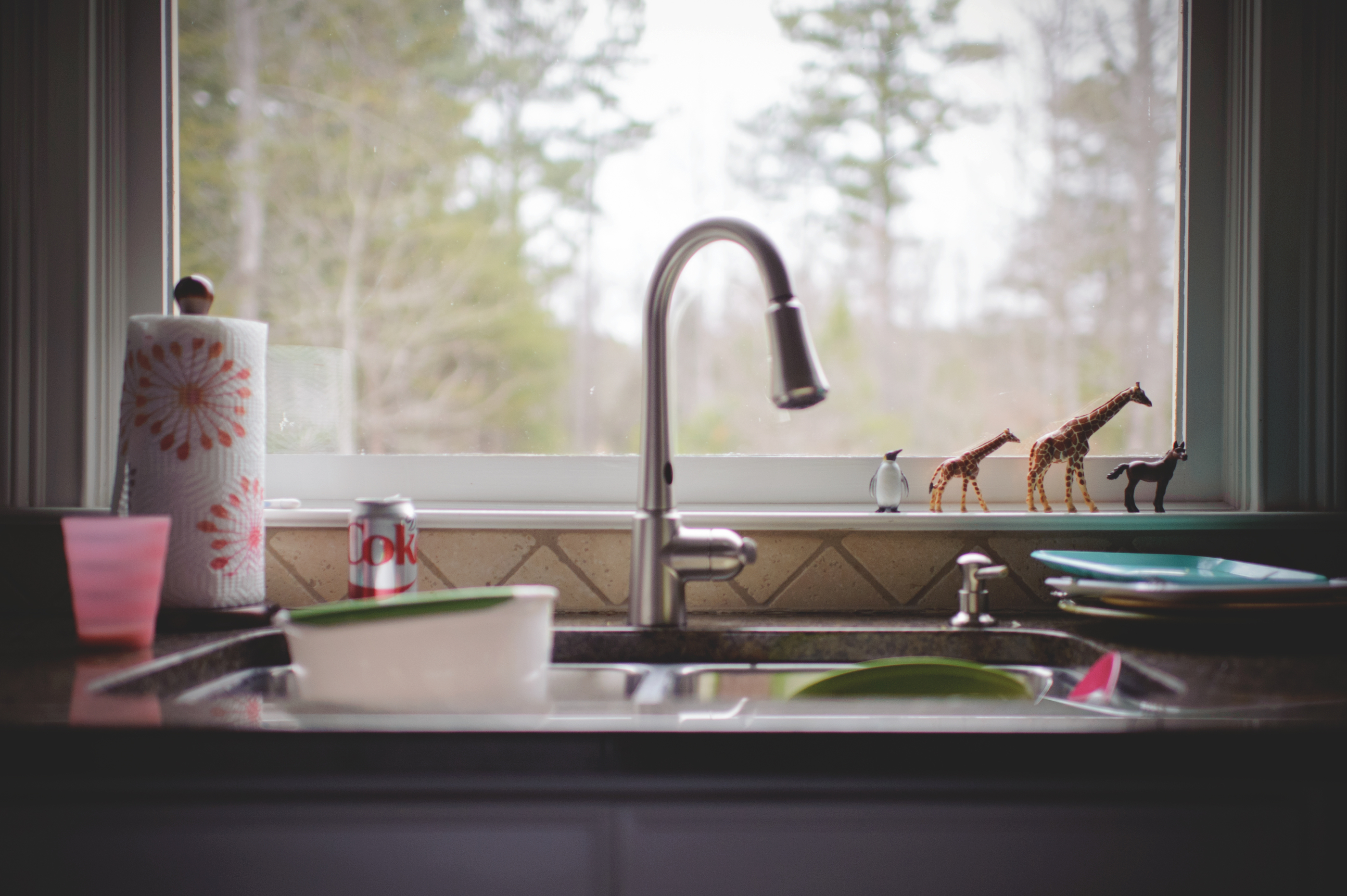 She dutifully scraped plates and casserole dishes caked with old food and grease and hardened edges left soaking from the night before. Then she washed them one by one and laid them out to dry. The whole task usually only required fifteen minutes of her time, but it was still a drudge, and she hated every mundane second of it . . . except for one thing.

Her sink was positioned under a window that looked out onto her neighborhood streets, just as the teenagers gathered on the corner waiting for the bus. Some talking. Others texting. Some tight-lipped and isolated from the rest. She felt an odd satisfaction from observing them. She watched . . . and washed.

Not realizing the simple and staggering reality that even washing dishes can lead to destiny.

So can chasing donkeys.

Saul, a young man admired for his stellar external appearance and towering height, was assigned a mundane task by his father. “Go and search for my donkey,” he had commanded (1 Samuel 9:3). There was nothing spectacular or noteworthy in the task itself and yet Saul, in submission to his father, took a companion and started the manhunt for an animal. The quest wouldn’t prove easy. In fact, it took so long and required so much energy that Saul became disheartened and wanted to give up – leave the donkey in its lost state and return back home. And yet at the encouragement of his wise servant, Saul first sought out Samuel, the prophet of God, to request help.

Little did Saul know the simple and staggering reality that searching for donkeys can lead to destiny.

“A day before Saul’s coming, the Lord had revealed this to Samuel, ‘About this time tomorrow I will send you a man from the land of Benjamin and you shall anoint him to be prince over My people Israel and he shall deliver My people from the hand of the Philistines . . .’” 1 Samuel 9:15-16

In simply being willing to do the thing that needed to be done, Saul had a head-on collision with his divinely mandated assignment. The most ordinary task became an instrument used by God to converge his path with a holy purpose.

Just like a young man named David, who went to deliver food and rations to his brothers on the front line of battle, and came face-to-face with the distinguishing victory of his life when he slayed Goliath.

Or Rebekah, who simply fulfilled her daily duty of drawing water from the local well when she met Abraham’s servant, who had come to find Isaac’s wife.

Or a group of shepherds, diligently watching over their flocks when the sky burst open with a holy, angelic announcement – Behold . . . today I bring you good news . . . the Savior has been born! (Luke 2:9-10)

Or a regular housewife in a suburban city named Sandra, who was just washing dishes and watching a group of teenagers on her street corner, when God’s Spirit whispered to her heart: “This is your mission field.”

Her gloved hands fell limp when she heard the hushed tones of God’s Spirit burn in her heart. She had been asking God to reveal why He’d created her and what He could do through her to minister to others, while she was elbow-deep in these ordinary, mundane tasks of motherhood. She wanted an audience of lives to impact, but didn’t know how it could fit in with the regular rhythms of daily living. Yet somehow, in this moment, it was clear. Her audience was right outside her window. Had been all along. And if she had neglected the undesirable task of doing these dishes, she’d never have seen her brand new discipleship group. 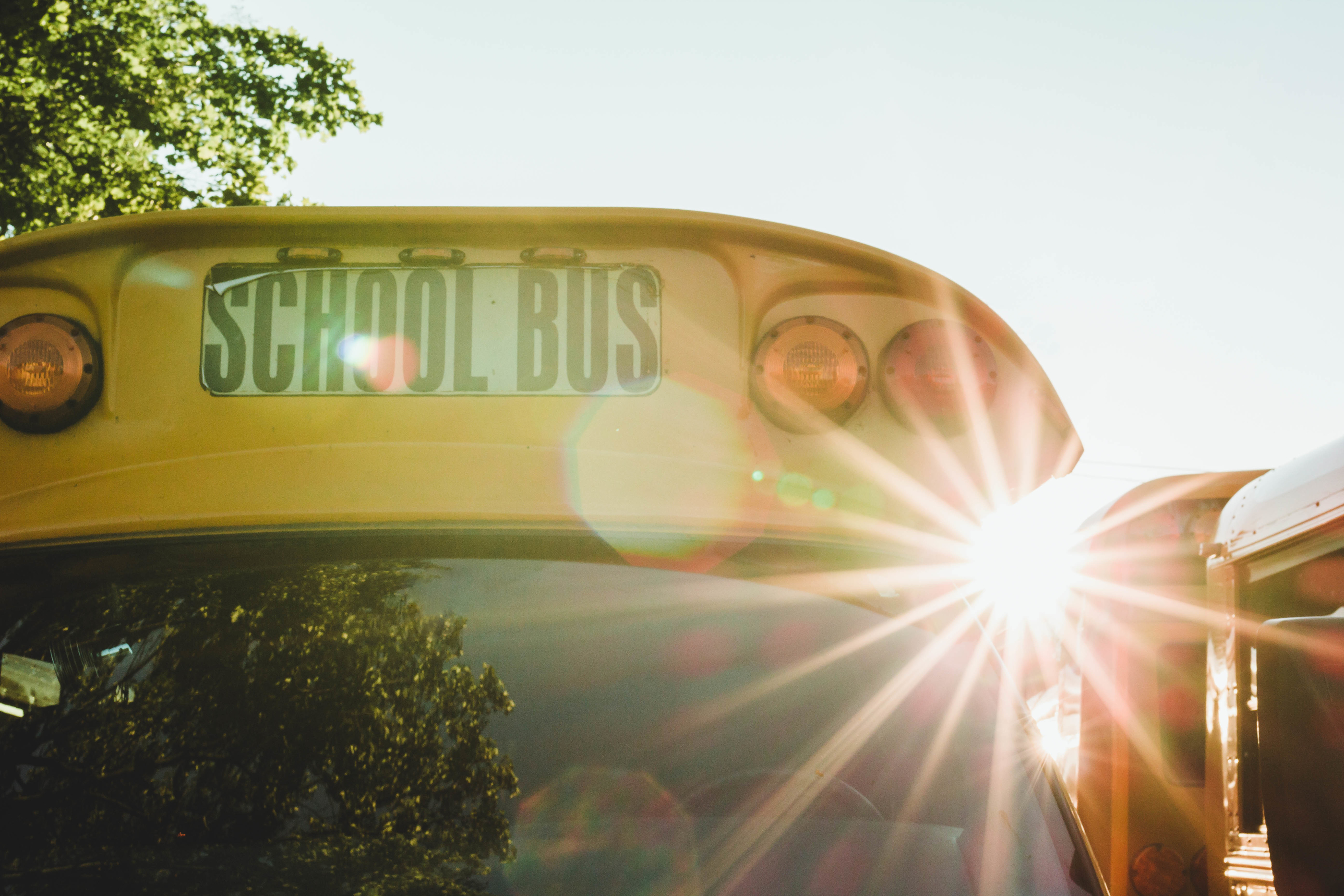 The next morning, she padded out to that street corner armed with doughnuts and a sheet of selected and prayed-over Scripture verses, handing them out one-by-one to each student. For more than ten years, she faithfully met dozens of them there – three times a week, fifteen minutes a day, claiming that corner as her consecrated mission field, right outside her kitchen window.

Because sometimes, mundane tasks are the pathways to missional tasks.

Because sometimes, mundane tasks are the pathways to missional tasks.TWEET

Go to the soccer games . . . expectantly.

Sort the data at work . . . attentively.

For by God’s providence, every earthly assignment is intertwined and interconnected with a heavenly one. Even your most ordinary task, done with eyes and ears wide open, can beckon you to brand new, eternally significant opportunities.