But he was wounded for our transgressions, he was bruised for our iniquities: the chastisement of our peace was upon him; and with his stripes we are healed. – Isaiah 53:5

The open safari vehicle bumped along the jagged path, carved out from years of tourist adventures. I sat on board with my husband, sons and at least a dozen other travelers that had come from all around the globe to see the sights and sounds of the mountainous terrain in Africa. Here, on the outskirts of Cape Town, was a sanctuary of wildlife waiting to be discovered. My family and I left our hotel in the wee morning hours and drove for two hours to the Aquila Safari park. 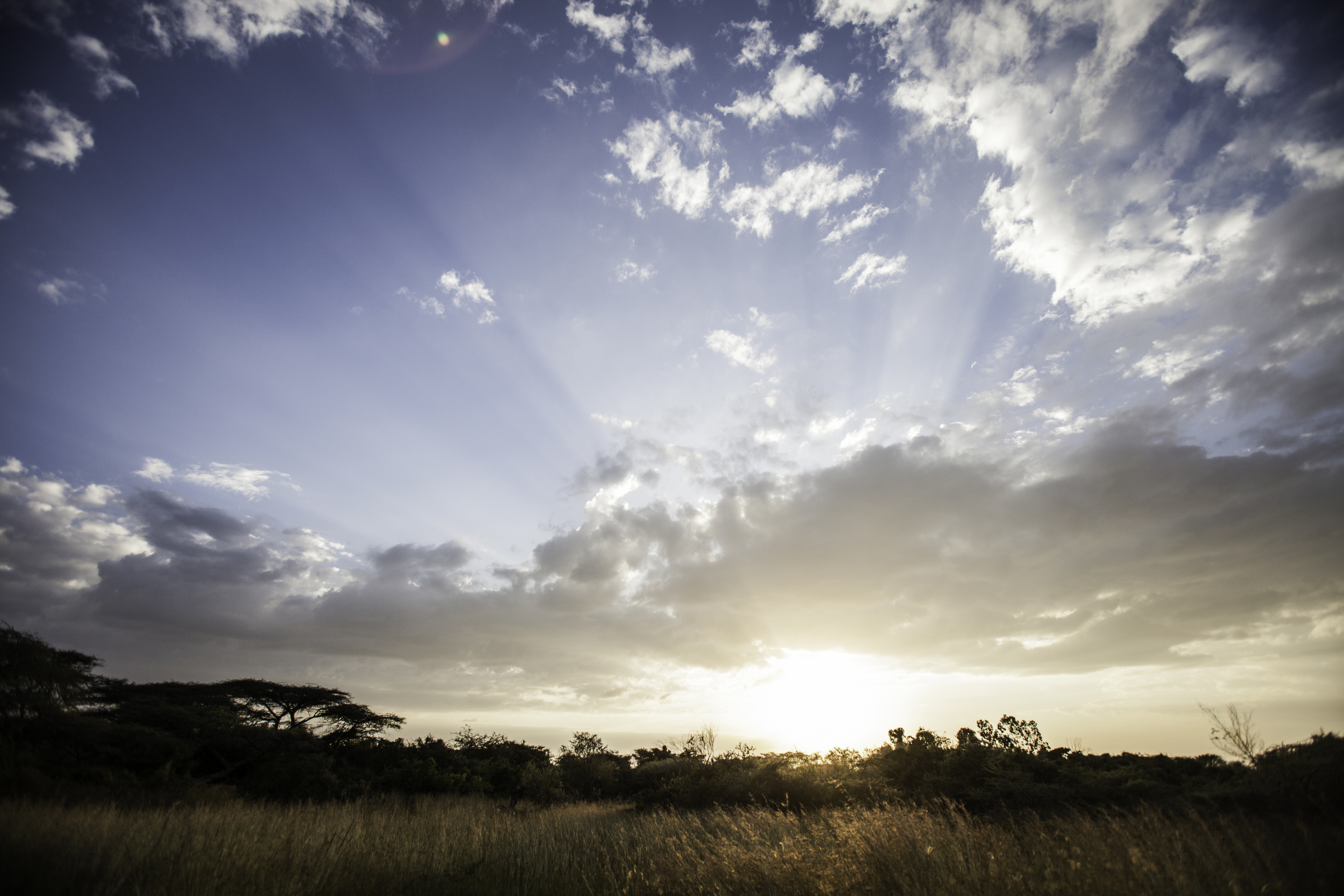 Here we were, watching the sun awaken a herd of long-necked giraffes and a family of bounding springboks. We saw the tough skinned rhinos swimming in the darkened depths of a swampy pool and six lions sunning themselves on large slabs of rock. With each new discovery, our tour guide enlightened us with his in-depth knowledge and hidden treasures of wisdom about each species.

And, I was captivated to hear him share about the zebra.

The dazzle (herd) of zebra grazed on dry grass shoots as our safari truck pulled up quietly behind. They lifted their heads and stared in boredom at our arrival as if they’d seen gawking tourists a million times before. Then they went back to their feast. The tour guide directed our attention to a rock in the middle of the black and white striped mass. There, lying to one side, was a 3-month old foal nuzzling with his mother. A splatter of flashes speckled the air as we all grabbed our cameras to capture the spectacle. And, we listened.

In a clipped African accent, this is what the tour guide said:

This little foal has just returned to the group. His mother has had him away from them since he was born. All mother zebras do this – separate their young. In the early stage of life, a foal must only see his mother’s stripes. She wants her young to become so well acquainted with the intricate pattern and distinct nuances of them, that he will never mistake her for one of the other animals. She separates the foal at first, so that every minute of those first days, the new baby will know her more intimately and more specifically than all the other zebras. And then, when they return to the dazzle, the baby will never confuse the one who loves him most for any other. 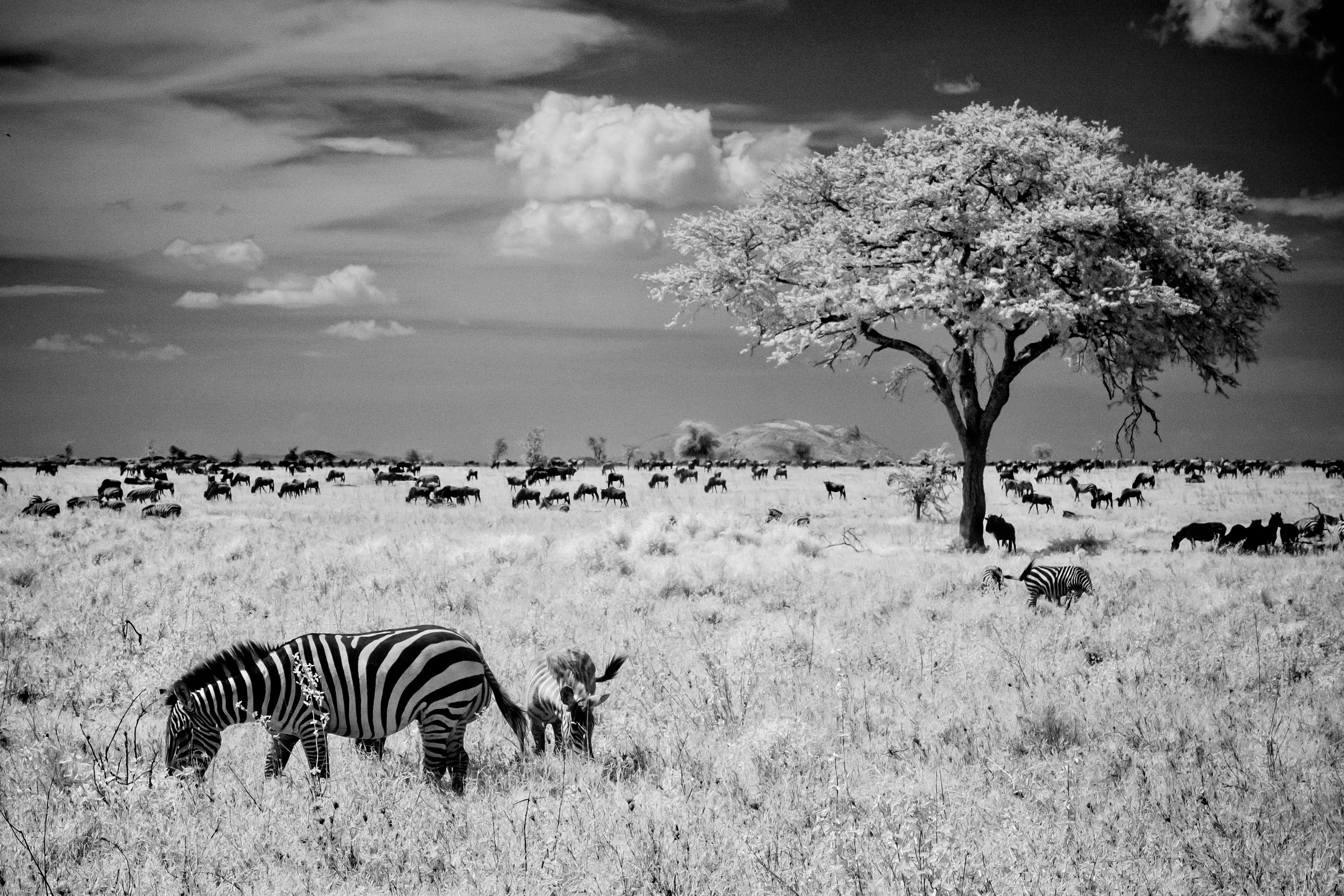 Everyone went back to their gazing and the guide went on with his teaching, while I stared with wide eyes and bated breath. My heart pulsed with the warmth of Holy Spirit whispered words.

Every lash the Savior endured. Every blow He took. Every beating He allowed. Every single stroke He bore. It was for me. And within each wound lay the catalyst for my healing. His blood poured out, paying the price for the mounting debt I owed for my rebellion and sin. It wiped away my shame and replaced it with Christ’s own righteousness and a beautiful balance of grace and mercy. It purified me. Won me. Healed me.

So, He separates me for the purpose of intimacy. He sometimes invites me to step away from the busyness, the people, the endeavors, the ambitions, the habits that litter my life, so that I will see Him as He is. He calls me away from anything or anyone that would vie for my devotion and lure me away from holy pursuits. He calls me to Himself so that I might know the distinctions of His stripes and never dare compare Him or confuse Him with any other. He jealously pursues my singular affection and beckons me to a closeness that will satiate my deepest desires so that replacing Him or exchanging Him could never be an option.

And I am tucked away with Him. Shadowed in the fold of His wing and covered in the cleft of the Rock. He has not brought me to this hidden place to be forgotten but to be known and to know – to truly know the uniqueness of His stripes. To remember what He endured on my behalf. To understand how deep the depths of His love for me must go, that He would suffer these stripes. For me.

They are distinctly His. No one else has paid this costly of a price. These stripes tell a story.

A story that is distinctly His. And mine.