I love God’s law with all my heart. But there is another power within me that is at war with my mind.
– The Apostle Paul

Every summer of my childhood, I spent at least a week, sometimes two, at Pine Cove Christian Camp. It was eventful for many reasons, but one of the highlights each year was the epic tug-of-war match. Two dozen people would scamper toward either end of a long, thick rope, grasping its broad circumference with both hands and ready themselves to pull.

The stakes were high. The losers would fall face first into the gargantuan, man-made mud puddle that loomed in between.

So we corkscrewed our feet into the ground, anchoring the full weight of our bodies into a solid foothold. We widened our stances, bending ourselves into a sturdy crouch, lowering our center of gravity. And we waited . . . waited for the person in charge to blow that whistle, even as we tensed our muscles in preparation.

The whistle blew. Fierce battle ensued. Pulling, bracing, leaning, screaming — whatever it took. Because we knew. We knew what losing meant. We knew if we let up for even a second, the momentum we could feel already building from the other side would yank us so far off balance that we’d never be able to recover . . . which of course would lead to a predictable end. Wet. Messy. Disgusting. Muddy.

Even when you’re doing nothing to invite it or incite it, you’ll often feel the tug of an opponent on the other end of your life’s rope — the tug of sin, the tug of temptation, the tug of a very real enemy — seeking to muddy your soul and body. It can feel stronger at some times than at others. At first it may be only a little twitch, barely enough to notice, just enough to bother you with an enticing temptation. But pretty soon it’s really pressing. Pressuring you. Fighting against you. Swaying you. Pulling hard. Pulling harder. You don’t know if you can hold out much longer. 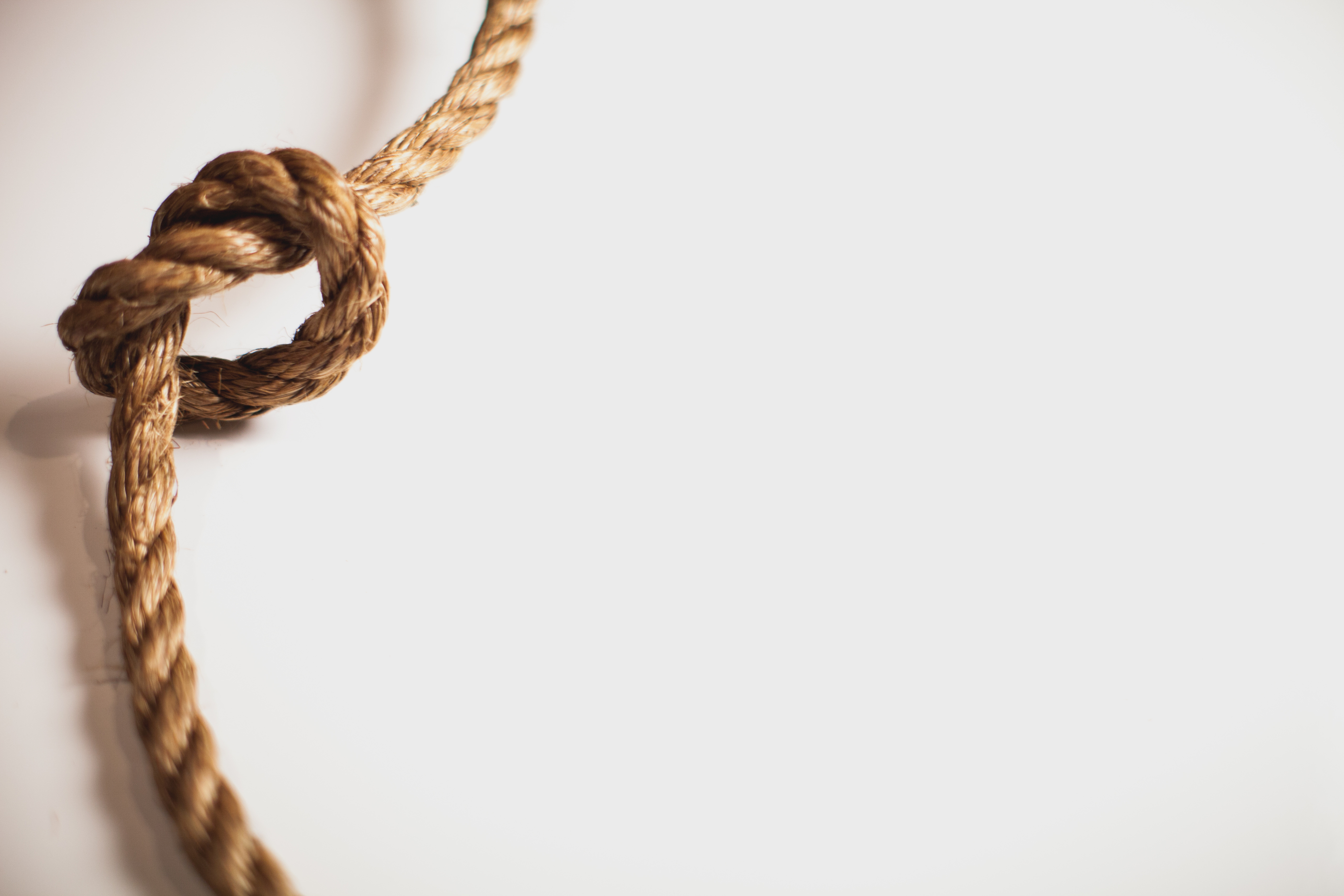 You want to live for Christ. You know what’s right. But today, at this moment, you feel the tug. Drawing you to accommodate a fleshly passion. Teasing you toward an unruly ambition. Pumping you full of doubts and lies. Then — the moment you start thinking they’re true and that you have no hope of victory, you stop pulling against their momentum — they drag you into the mud, where the tug always leads when you haven’t taken it seriously and fortified yourself against it.

I have discovered this principle of life — that when I want to do what is right, I inevitably do what is wrong. I love God’s law with all my heart. But there is another power within me that is at war with my mind. This power makes me a slave to the sin that is still within me.

Can’t you hear the angst and sadness in his voice — “I do not understand what I am doing” — just like we often don’t understand what we do either. Despite knowing about the mud, the mess, and the mound of dirty laundry waiting on the other end of that rope, Paul still didn’t always tug back. And, his admission frees us from a quiet burden that is shredding the hearts and minds of believers everywhere — giving the enemy opportunity to weight us down with discouragement, shame and unrealistic expectations.

Paul flat-out admits his propensity to cave to the flesh.

Each one of us knows the particular temptations that yank the hardest on our own attempts at standing strong and steady for Christ. Yours and mine may be somewhat the same, or they may be dramatically different. But either way . . . hear me clearly . . .

Your Struggle ≠ Your Identity

I meet so many people today who berate themselves severely, not only because of their sin, but simply because they’re struggling against sin. They interpret the mere battle itself — whether it’s against a pattern of thinking or behaving or feeling — as the defining confirmation of their identity.

We all have these bents and leanings toward particular desires, and we all must determine to pull back against them throughout our lives. If we don’t, if we slip into neutral, they’ll drag us down. No doubt. But never forget this: those propensities don’t define us. They’re just the war zone where we struggle.

And there’s a difference.

My heart breaks when I see a person internalize a label based on a struggle they’re wrestling with. The line between who they are and what they’ve done or what they’ve experienced or how they feel becomes quickly blurred. They believe that they must be the thing that they are struggling with and start living down to that standard instead of living up to their authentic identity in Christ.

This is who he was.

This is who you are.

You are who God says you are. Point blank. Period. Your identity is what God’s Word declares about you.

I’ll say it again: you are who God says you are. And not even your most intensive point of struggle can reconfigure the person He’s made you to be.

Feel the tug? Sure. Of course you do. We all do — each one of us in our own specific, personalized way. But don’t let it guilt you or shame you or compel you to live in a way that’s incongruent with the truth.

Remember. Who. You. Are.

*Excerpt from Priscilla’s new book, Radiant: Who God Says You Are. Available August 2019.