This is why I remind you to fan into flames
the spiritual gift God gave you when I laid my hands on you.
II Timothy 1:6

Again and again, my brother walked back and forth from the bricked fire pit on the back patio to the spacious wooded yard beyond it, gathering specific branches and sprigs to put in the hollowed quarry. His steps were deliberate and direct, pointed and specific. Young apprentices looked on, several of them of varying ages and heights following behind him, watching his every move.

“What next, Uncle Anthony?”

His eager nephews wondered with genuine curiosity how they, too, could get involved in this masculine display of testosterone. Fire making. Man’s mastery over the elements. Conquering the chill of nightfall by creating flame. 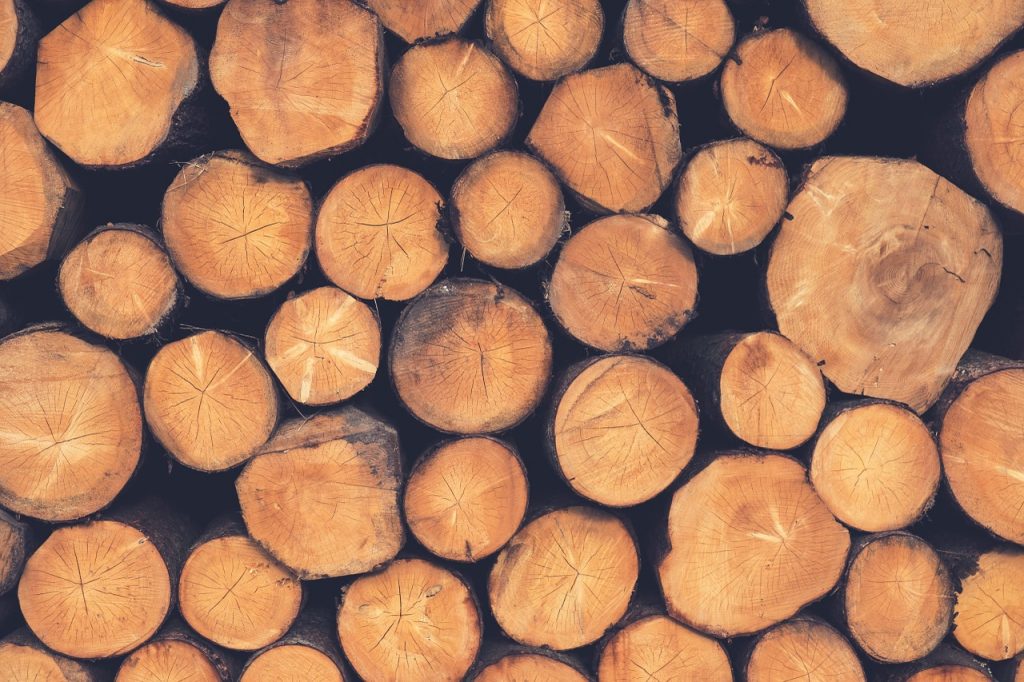 For unlike the artificial blaze inside the den, this fire would not blossom with the flick of a switch. This outdoor flame had to be crafted and carefully calculated, manipulated and scrupulously tended. This fire wasn’t fueled by propane gas. It would not be automatic or coincidental. It would be the outcome of hard work. This was that kind of fire. The kind that Boy Scouts brag about and grown men quietly revel in. The kind that made Tom Hanks’s character in Cast Away beat his chest in a frantic response of bravado, when raw kindling finally responded to his long attempts to make it roar.

This kind of fire takes work . . . if it’s ever to reach its full potential, that is.

Because, it is indeed possible to be settled with fire in its most paltry form. A small ember can burn with small effort, yes – its first glimpse seeming to satisfy with a crisp, bold, orange hue, enough to lull the tender into a premature complacency and false satisfaction.

But embers are not fires.

On this cold, winter night in a post-Christmas family adventure, Uncle Anthony taught his brood of eager nephews about building, brewing, and blossoming a full, raging fire that could actually emanate heat. A fire that could warm frigid hands. A fire that could smolder marshmallows and make s’mores worth the calories it would cost to eat them.

This kind of fire would take work.

The Apostle Paul – mentor, father figure, kind pastor – spoke to a young, eager apprentice nearly 2,000 years ago. He examined the readied fire pit of Timothy’s soul and whispered a challenge that should still echo in the ears of anyone who dares live a life robustly alit for God . . .

This is why I remind you to fan into flames the spiritual gift God gave you . . . II Timothy 1:6TWEET

It’s a holy fire, given and entrusted to each unique soul as a gift from God. It is His own Spirit and the fruits and gifts that He has come to give. This flame burns away impurity, refines treasure, and produces that which carries eternal reward. And yet, this flame, this gift will wane if it is not carefully tended, if it is not . . . fanned.

Paul’s encouragement implies a holy impartation. The fire is a gift that has already been given to you. Hallelujah! No need for the work Tom Hanks was required to invest. No need to start from scratch or manufacture a flame of our own.

Yes, God gave it, but He will not be fully responsible to maintain it. He has given us the privilege to partner with Him in that holy task. But to do so, our energies must be completely submitted to and empowered by Him. Our attentiveness is required. Our deliberate and well thought-out plans are necessary. If this ember is to burst into full flame, we are responsible to do the fanning. We must put some skin in the game, some sweat equity into the goal.

The light is already aglow. The Father has graciously endowed us with a spiritual spark worthy and capable of serving His Kingdom and His people. No need to shoulder that foundational work. It is already done.

But the flame burns low until one invests in its rekindling.

By pursuing a renewed holy passion on our knees in prayer.

By surrounding ourselves with like-minded, mission oriented people whose passion is contagious and sincere.

This is how we oxygenate the gift-filled, holy fire entrusted to our souls.

Every single time we see it growing dim . . .

Every valley season when the flames begin to flicker in a dismal display . . .

Every hard-pressed season when there is a hint of spiritual exhaustion peppered with an inkling of apathy. . .

We don’t stand back and let the gift of God wane. It’s much too valuable for that.

We are vigilant. Focused. Single-minded. Intentional.

We fan the flame.