Be serious! Be alert!
Your adversary the Devil is prowling around . . . looking for anyone he may devour. – 1 Peter 5:8

I was flipping channels one evening, not looking for anything in particular really, just perusing the options at the end of a long day. I’m not sure what compelled me to pause on the Animal Planet channel that night but, for some reason, I was drawn to watch a group of marine biologists gathered in several well-rigged boats that were launched far into the ocean. Their specific interest was the legendary great white shark. This team had spent years studying their biology and patterns, intrigued by their lifestyle and habits. Today, they were setting out to discover the secrets of their hunting customs. The quest was caught on camera.

The researchers strategically lured a number of sharks to the surface, just close enough to their boats so that they could have clear aim to mark the animals by lodging a tracking device into their tough skin. The devices were equipped with cameras and special monitors that registered details on the sharks’ swimming speeds and other subaquatic patterns of behavior when preparing to feed.

The biologists celebrated their success in attaching the elite equipment and then watched their on-board monitors with enthusiastic eagerness. They found it fascinating that even though a herd of sea lions and seals were frolicking nearby, most of the sharks plunged to depths miles below the surface of the water instead of heading directly into the center of their next meal. The sharks swam down deep and then sat motionless in the darkness. The researchers could see that the sharks were stalking the blubber-filled mammals from below, scoping the forms of their bodies clearly outlined on the water’s surface by the overhead sunlight. 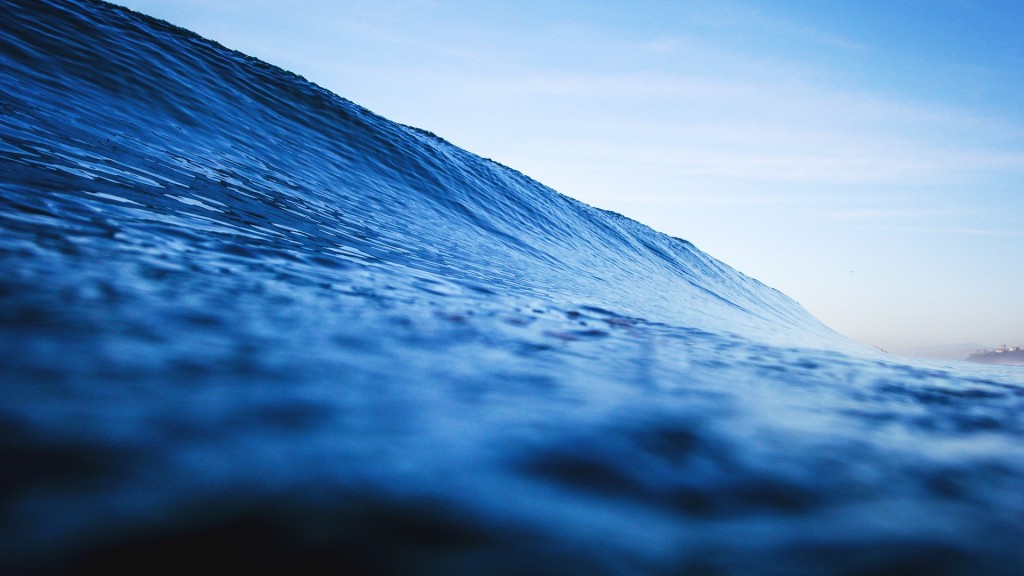 Then suddenly, for no clear reason that the biologists could pinpoint other than sheer instinct, one shark after the other turned its nose straight up and began swimming full speed toward the surface. Like a rocket loaded with fresh fuel, the predator zoomed up through the ocean and lurched out of the water and high into the air with a poor unsuspecting seal lodged in between its teeth. The unfortunate victim didn’t even know what hit him. It was a spectacular display.

In the same episode, the researchers also watched other sharks that never went deep into the water to track their targets. Instead, they stayed near the surface in full view of the seals. Interestingly, even though the enemy was clearly present, the seals didn’t tussle into a frenzy or try to scurry to safety. Instead, the seals and sea lions swam around them with ease and even appeared to tease the fierce predators at times, romping and playing within yards of the giant animals. Yet, they remained untouched. In fact, the sharks didn’t even try to catch them. Because without the element of surprise, a shark knows that it has no real chance of nabbing the swift-swimming seal. By being wise to their attackers’ intentions and not being caught off-guard, the seals have the upper hand.

And so do you. 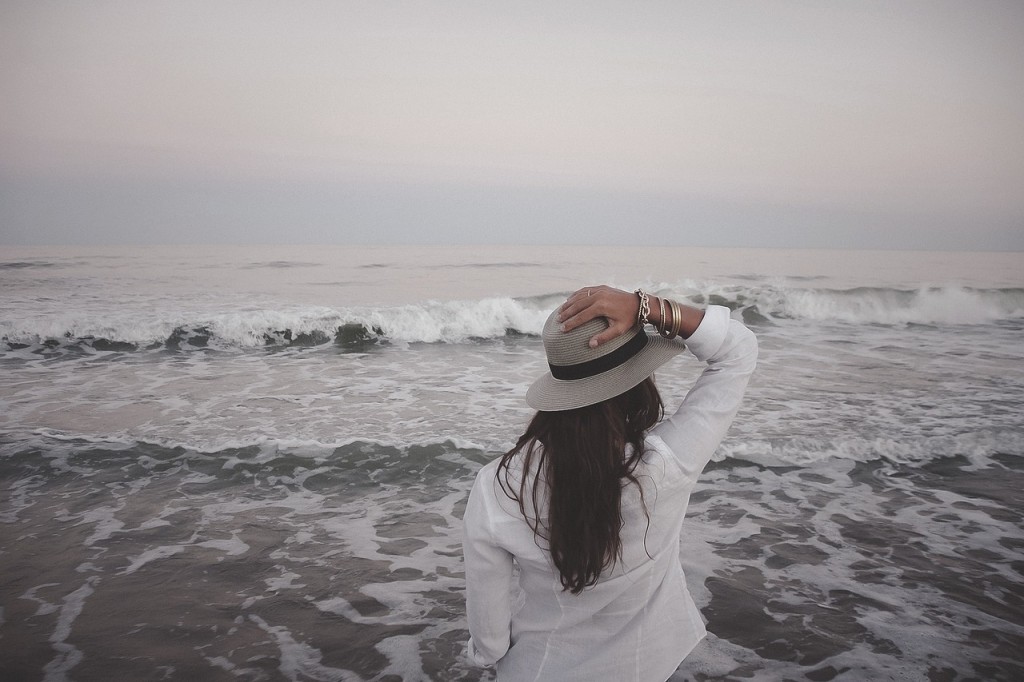 Your enemy is banking on the element of surprise to be successful. He fully intends to lurk deep below the surface of your conscious thought, submerging and disguising himself behind some of your most pressing problems in hopes that you’ll forget he is there. He wants you so caught up in the frivolity of living on the “surface” that you don’t concern yourself with his plans, his cryptic and sinister schemes to catch you when you are most vulnerable. He lays low, prowling and preying on the unsuspecting – those of us who have downplayed the threat of his existence and his well-thought-out strategies for our demise. But remove the component of surprise and you’ve won before he even has a significant opportunity to begin.

The truth is, you are filled with God’s Spirit and He makes you swift and nimble, your feet like “hinds feet” (Psalm 18:33). And God Himself always “provides a way of escape” (1 Corinthians 10:13). So, when you know the enemy is there and that he’s intending to do harm – to your family, to your mind, to your health, to your finances, to your freedom, to your heart, to your destiny – you can be proactive in your strategy to defend yourself. Filled with the fuel of God’s own power you can escape even his worse attempts to cripple you with discouragement and weigh you down in sin. Then, you can still enjoy the sun-lit beauty of life and all the blessings God has given you to experience while still being alert to what’s happening below the surface.

The truth is, the enemy can’t touch you. The power of God’s Spirit is in you and upon you. TWEET

The truth is, he can’t touch you. The power of God’s Spirit is in you and upon you.

We want to let you know that these Jewelry Box devotion articles can be delivered right to your inbox, if you so wish! Head over to the top right of your page and there will be an opportunity for you to subscribe. If you’re on your mobile device scroll down just a bit more to the bottom of this page.