Meticulous framing is critical in movie making. That’s one lesson I learned during the making of War Room. From the very first day, I was immediately struck by the intricate attention paid to the furniture, décor and props within the four boundaries of the camera’s lens. The art department (which was comprised of just a few talented individuals) would swoop in, determine the scope of what the camera was going to capture and then make sure that every chair, coffee mug, photograph, furniture piece, rug, pillow and knick knack was precisely in place. They’d tape or nail down anything that didn’t need to be handled during the scene and then pay meticulous attention to continuity from one take to the next.

Interesting then, that everything – and I do mean everything – that was outside the boundaries of the camera’s frame was completely unkempt. Just beyond the rectangular image that was being captured on film, there were always boxes strewn about, wires hanging from the ceiling, masking tape plastered on the floor and unused supplies like light bulbs, tape and tools laying around – not to mention the dozens of hard working people standing on all sides, some of whom were relegated to precariously uncomfortable postures in order to hold a light or a camera or a lens in place. They worked full time – these creatively talented people – sweating profusely as they scurried around frantically in an effort to keep everything that was inside the frame perfectly placed and everything outside of the frame, well, out. Only the scope within the actual scene was staged to meticulous flawlessness. Everything else was left completely undone.

Works well for a movie. 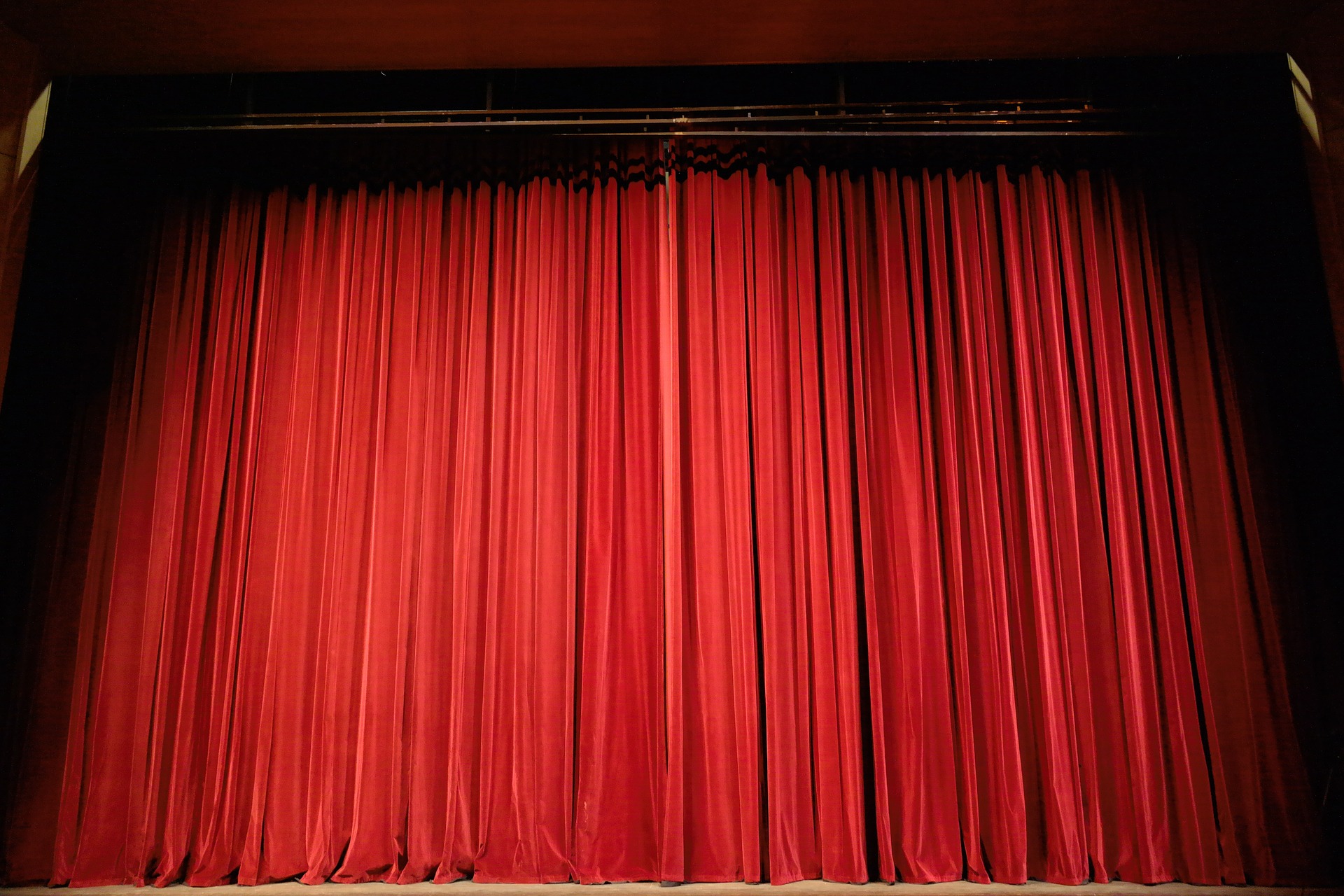 We clean the frame for display, frantically pushing all the disorder, chaos and dysfunction outside of the boundaries of what we know others might see. It seems easier this way – to smile, say our lines and just disguise all of the junk laying around in our hearts and homes rather than expose it to others or deal with it ourselves. And, it’s true, everyone hasn’t earned the right and privilege to see into the crevices of our lives but it’s unrealistic, not to mention unhealthy and exhausting, to constantly white wash our lives for display. And yet, we’ve become far too accustomed to the stress caused by the full-time, exhausting job of keeping up appearances. We run around feverishly, saddled with the fatiguing self-imposed mandate of carefully placed words and actions so that our reality is exactly what we want to allow others to see. We’re used to it now, so we rarely even realize we are doing it. We are staged and rigid . . . plastic. We are veneers – callous, lifeless caricatures who lack the authenticity and tenderness that makes being a flesh-and-blood person worth being.

And actually, we are tired – sweating profusely day in and day out from the hard, consuming work of scripting our lives instead of actually living it. We can’t sleep at night or smile during the day. We’re too worried, too paranoid that something we’ve gone to great lengths to keep disguised might sneak its way into plain view.

We were made to live beyond the sterile borders of perfection. TWEET

What I learned from filming War Room is that carefully detailing the frame is an exhausting, full-time job that should be left to the art department on a film set. We, on the other hand, need to have a company of friends and family with whom we don’t feel pressured to go to unreasonable lengths to remain polished for. We’re not making a movie for voyeurs to enjoy or critique. We’re crafting a life. We were made to live beyond the sterile borders of perfection. There’s no freedom inside that frame.

And freedom is what we were meant and redeemed to enjoy.